EA Has No Plans To Work On Another Battlefield Game 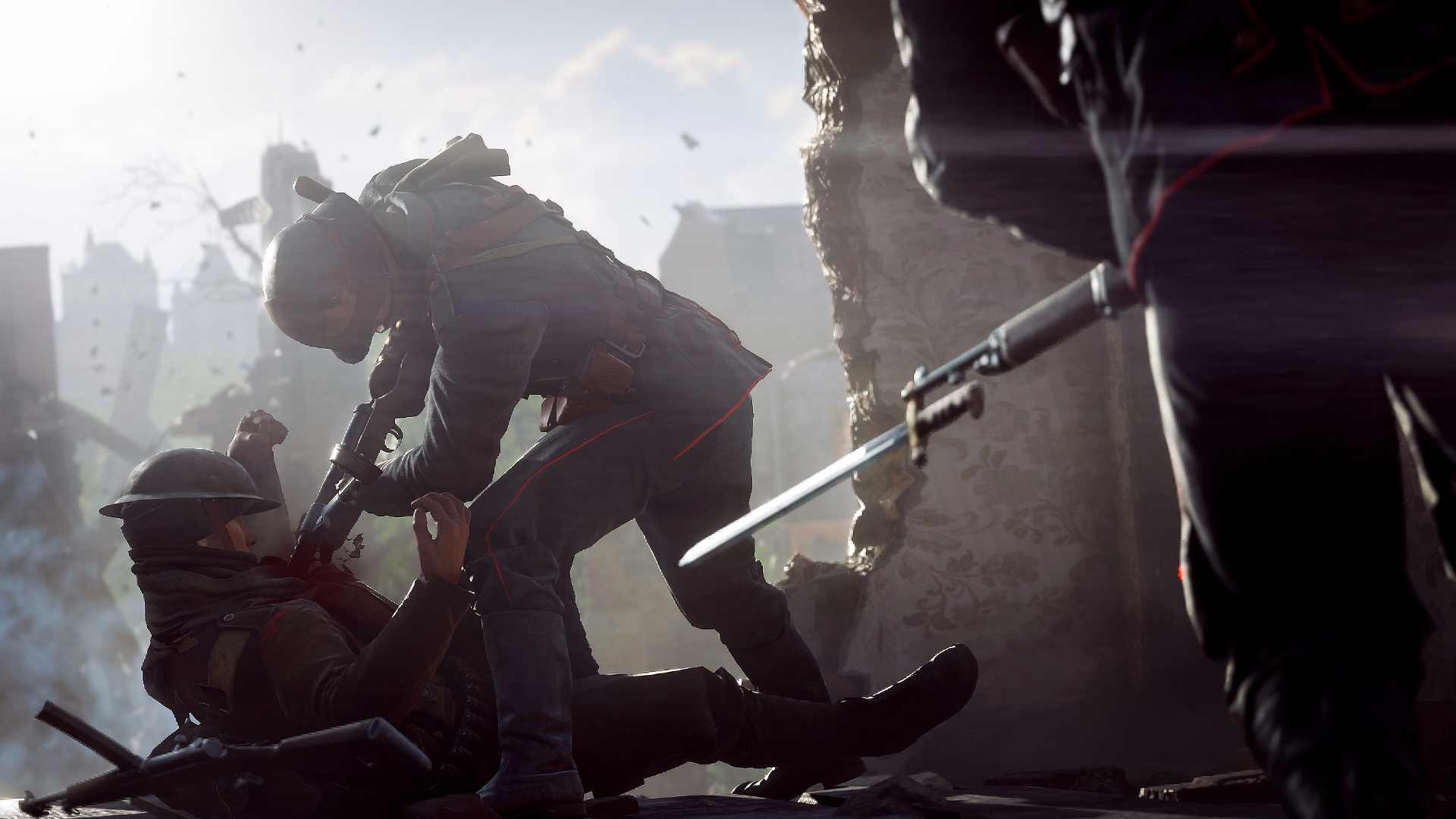 Despite the fact that it’s an old game, EA is still working on improving Battlefield 4. Because millions of players play it every month, EA is currently trying its best to remove all the issues and bugs players have been complaining about. Shortly after its release, Battlefield 4 was filled with bugs and glitches. However, DICE has now removed majority of bugs from the game, and thousands of players enjoy it every day. 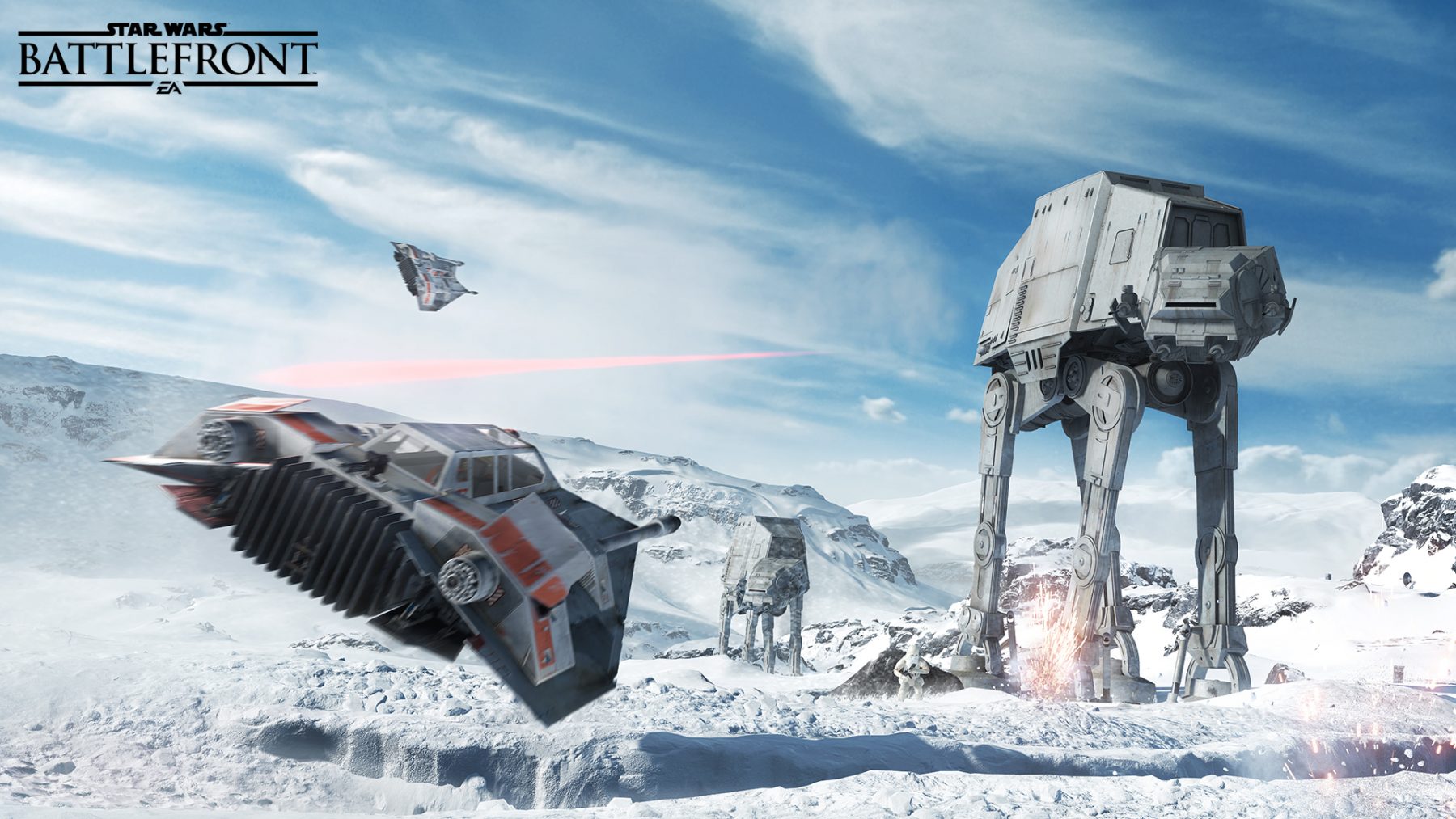 Let us know what you think about the future of Battlefield in the comments below.