MobiPicker
News Dropbox Gets An Update On Windows 10 With New Features
Share on Facebook
Tweet on Twitter
Deal Alert: 49% Off on ExpressVPN
Touted as #1 VPN in the world, ExpressVPN is now offering 49% off & an additional 3-months of service on its annual plans.

Dropbox is one of the most popular cloud-based file storage service across multiple platforms, and today its Windows 10 app has received a major update with a couple of new features. 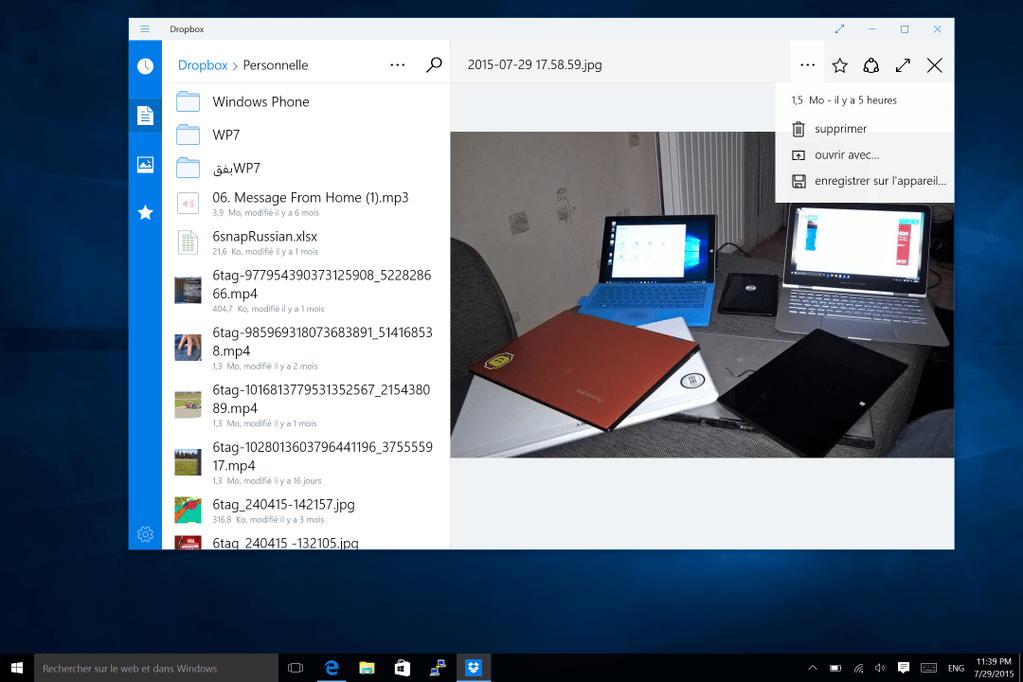 The app now gives the option to open the last visited tab when you relaunch the app, making it more intuitive and improving the overall user experience. Along with that, users can now print documents from Dropbox app itself. One can print PDF, Word, PowerPoint, image and text files according to the latest changelog on the app homepage.

The goodies just don’t stop there, the share feature has received an improvement too with the introduction of an improved file viewer on Mobile devices. Following is the complete changelog.

Open the app to the last visited tab

Undo your last action with the Ctrl+Z shortcut

This update bumps the app to version 4.4 on Windows 10 platform and can be downloaded following the link below. Do share your experience with other users on Mobipicker about the same.