A new leak confirms the smartphones’ names as August 13th keeps drawing nearer for the official launching of the Samsung Galaxy Note 5 and Galaxy S6 edge + at the great exhibition. Moreover, and without any doubt, the two phones will be sold by Verizon.

We got this report as a result of the image you can see below, which is supposed to be the forthcoming line-ups from Costco.

However, that is not all about the list. A Droid flagship will also be launched this year, and the device will be called Droid Turbo 2. Even though this might not be included in the list, but it is certain that no other company but Motorola is producing it.

The Droid Turbo 2 is still a kind of mystery as no specifications have been released this time around. Furthermore, the Note 5 and S6 edge + have both already been leaked several times, thus there is just little we are yet to now about them. 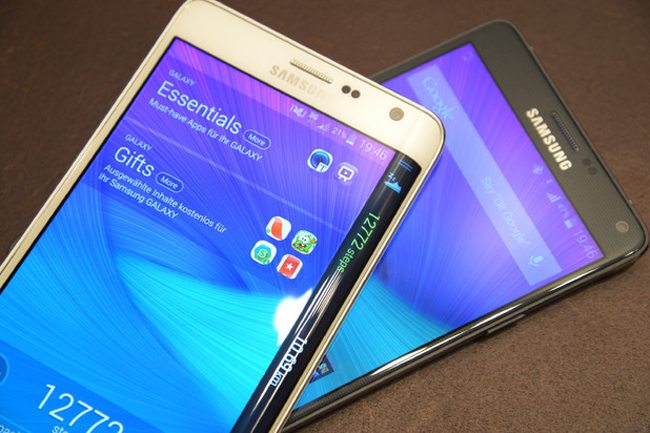 It seems the Verizon version of the Note 5 in black and white colors will be offered by Costco. The device features a 32GB of in-built storage, whereas the S6 edge+ is going to be stocked in its 64GB iteration, in the same color versions. Surely, there may be more improvements and storage versions in the future

It is really unknown when these smartphones will be available in stores, but to our knowledge, it could just be a matter of weeks.