MobiPicker
News Droid Maxx 2 is Moto X Play in the US; will be...
Share on Facebook
Tweet on Twitter
Deal Alert: 49% Off on ExpressVPN
Touted as #1 VPN in the world, ExpressVPN is now offering 49% off & an additional 3-months of service on its annual plans.

Lot of Mobile enthusiasts got disappointed by the news of Motorola not launching the Moto X Play in the US. But we have bought some news which will brighten their moods. Actually the company is looking at a possibility of offering the device with another name. 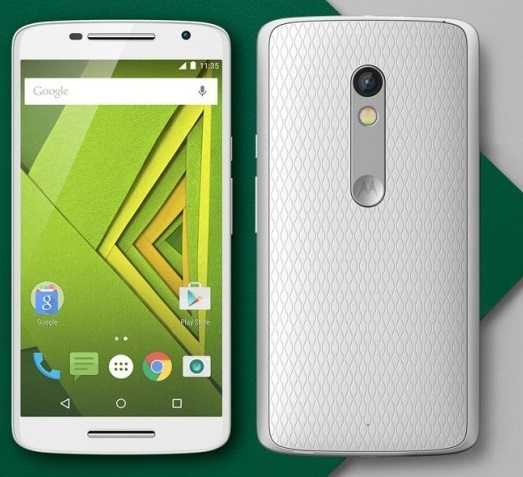 Now the Motorola have finalized that as Droid Maxx 2, which will be re-branded and will be available through Verizon. With a battery capacity of 3630mAh the nomenclature to use Maxx is apt. So now the carrier is working hard to make it available to people at large.

Droid Maxx 2 may make a debut in the US with one more companion from the product line of Motorola which is Droid Turbo 2. Rumors are there in the market like Maxx 2 it will also be the re-branded version of Moto X Style. However there is no confirmation on this yet.

All this information has reached to us through a Hong Kong based source that we can definitely rely as most of the things revealed by him see the lights of the day. However we may need to take the news with a gulp of saline water, till the time this is not confirmed by an official source.

So keep your fingers crossed and wait for your favorite Moto Droid Maxx 2 to be available through Verizon.