Dragon Quest Monsters Joker 3 is nearing its Japanese release date on March 24, and we now have a fresh new trailer, thanks to Square Enix. Although the trailer is in Japanese, you should be able to make out quite a bit out of it, such as monster riding, battles, and scouting. 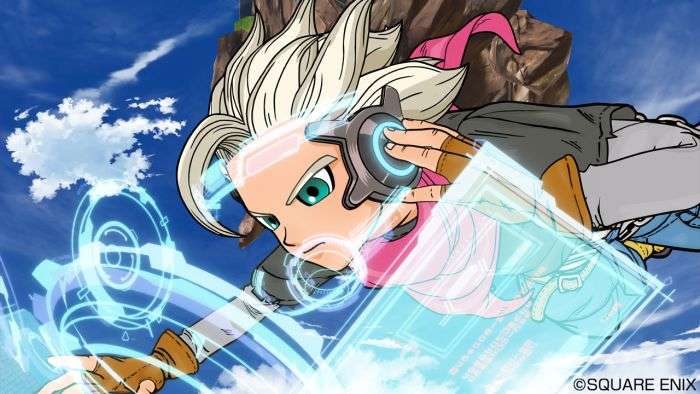 Using the “Reactor” feature, demoed in the trailer, you can find hidden trailers as well as scan monsters to learn their identities and reveal info. It can even reveal hidden paths. Using the “Monster Ride” feature, you can travel across Break World atop a monster, including over land, sea and sky.

Then there’s the ability to recruit monsters using “Scout Attack”, which increases your chances of getting the monsters to join your side. They can then be fused, Persona-style, into more powerful monsters. Finally, the trailer showcases the game’s online connectivity, and how the game features over 500 different monsters from across the entire series. That’s certainly a lot, as far as monster-collecting games go.

Dragon Quest Monsters Joker 3 is releasing in Japan on 24 Mach, 2016, on the Nintendo 3DS.

Are you going to import the game? Let us know in the comments below.