Dragon Ball Xenoverse 2 was released a few days ago, and thousands of players are playing it as we speak. The game is definitely one of the best Dragon Ball games out there, as it features the biggest roster of characters yet.

Unlocking characters can be a big headache, especially when you don’t know how to. However, iDigitalTimes was kind enough to create a guide through which players can unlock characters in Dragon Ball Xenoverse 2 easily. So without any further due, here are the three ways which can help you in unlocking characters.

By Playing The Campaign 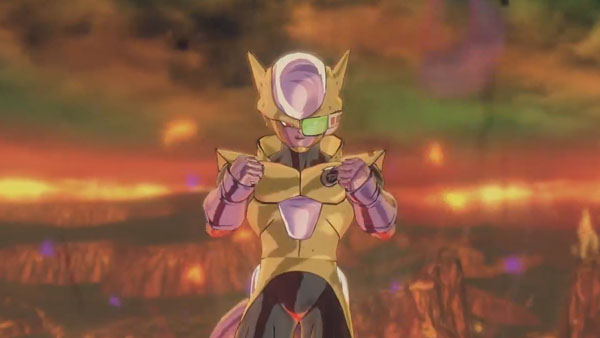 As for unlocking, you will most probably unlock every character you face in the campaign. For example, when you will play the Saiyan Saga, you will face Raditz, Nappa, and Vegeta. And once you defeat these three characters, you will unlock them. Similarly, playing through the Frieza Saga will give you access to Zarbon, Dodoria, Frieza and some more. So yes, it would be a wise choice to finish the campaign first if you are eagerly waiting to get your hands on some characters which are locked.

By Making A Dragon Ball Wish

Another way to unlock characters in Dragon Ball Xenoverse 2 is by making a wish by using Dragon Balls. To make a wish, you will have to collect all seven dragon balls. Once you collect them, all you have to do now is head towards Shenron, make a wish and choose “I want more usable Characters”. 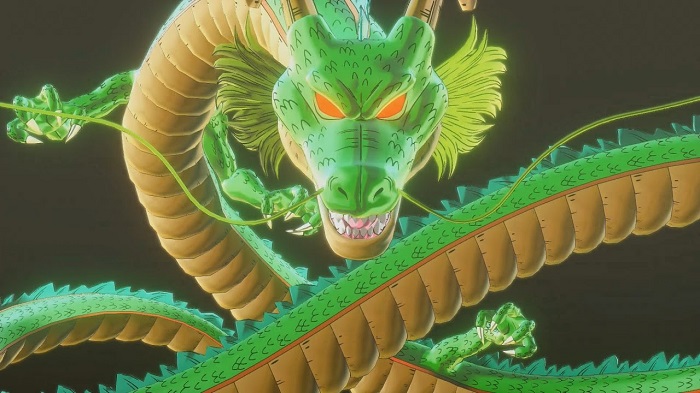 As compared to the previous two methods, this one is the hardest and the most time-consuming method to unlock characters in Dragon Ball Xenoverse 2. However, certain characters can only be unlocked by completing Parallel Quests, otherwise, we wouldn’t have listed this method here. What you have to do is complete the 100 Parallel Quests in Dragon Ball Xenoverse 2 to unlock various characters. By completing them, you can unlock Super Vegito and Super Saiyan Gogeta.

To unlock Super Vegito, you will have to complete parallel quest #91. In it, you will have to defeat Goku, then clear with Raditz and Nappa, and then finally defeat Vegito. After you defeat him, he will be unlocked. 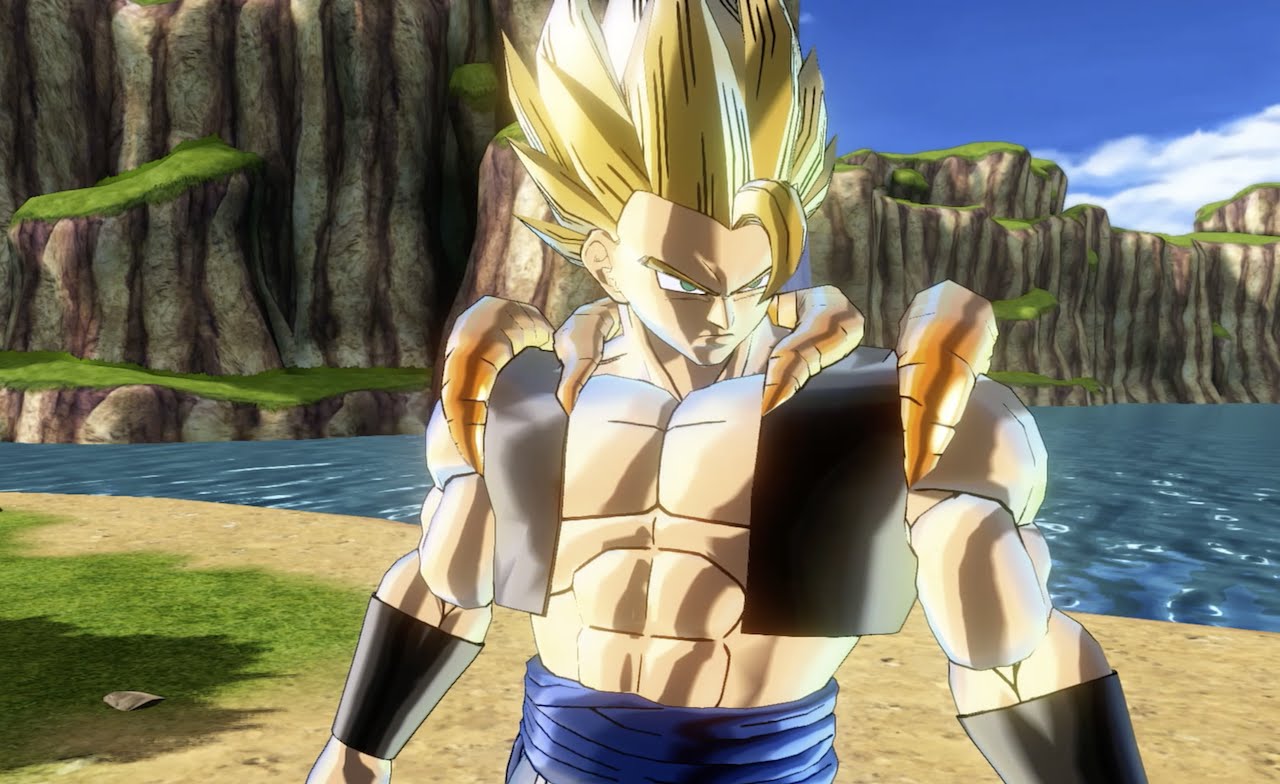 To unlock Super Saiyan Gogeta, you have to complete parallel quest #81. In it, you have to defeat each and every enemy you face, clear in 8 minutes and then finally defeat Gogeta to unlock him. So you will have to do at least 90 Parallel Quests in order to unlock these two characters. However, one thing to keep in mind here is that both of these are ultimately strong characters, so all the hard work will be worth it.

Let us know what you think about our guide in the comments below.