Dragon Ball is one of the most popular anime franchises of all times, with a massive cult following from all parts of the world. May it be the manga series or the anime TV series, fans have always awaited Dragon Ball releases. The anime was also seen in the famous Dragon Ball Xenoverse game, and fans are eagerly awaiting Dragon Ball Xenoverse 2 launch date. 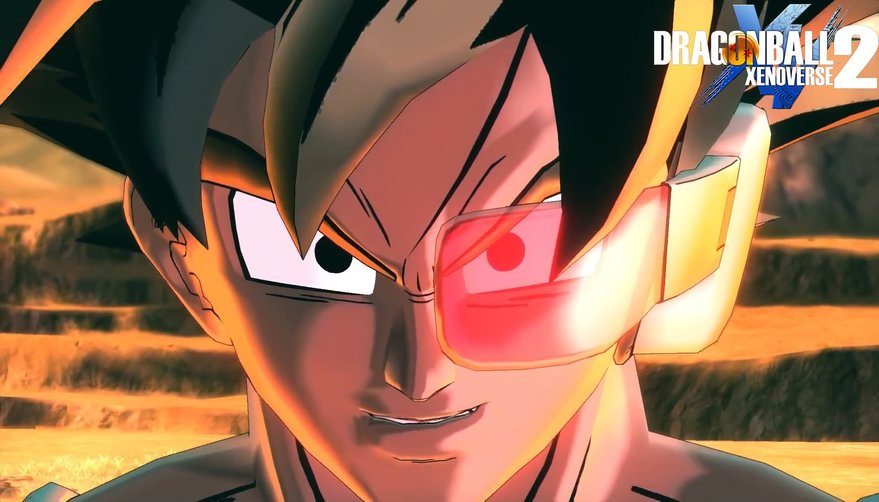 Reports suggest that the illustrations in the new manga are excellent and go well in line with the game. Akira Toriyama, the creator of Dragon Ball, also announced that he is working with illustrators like Toyataro to bring the characters to life in the manga edition of the game.

So are you excited about the new release? Sound off in the comments below!