Mentors in Dragon Ball Xenoverse 2 can teach players new skills that get unlocked after you complete certain tasks. Mentor system was present in the previous game but this time it got tweaked a bit, making Mentors easier to find, and adding more tasks that give new skills.

Dragon Ball Xenoverse 2 Mentors guide will show you where to find Mentors and which skills you get after completing Mentor tasks. 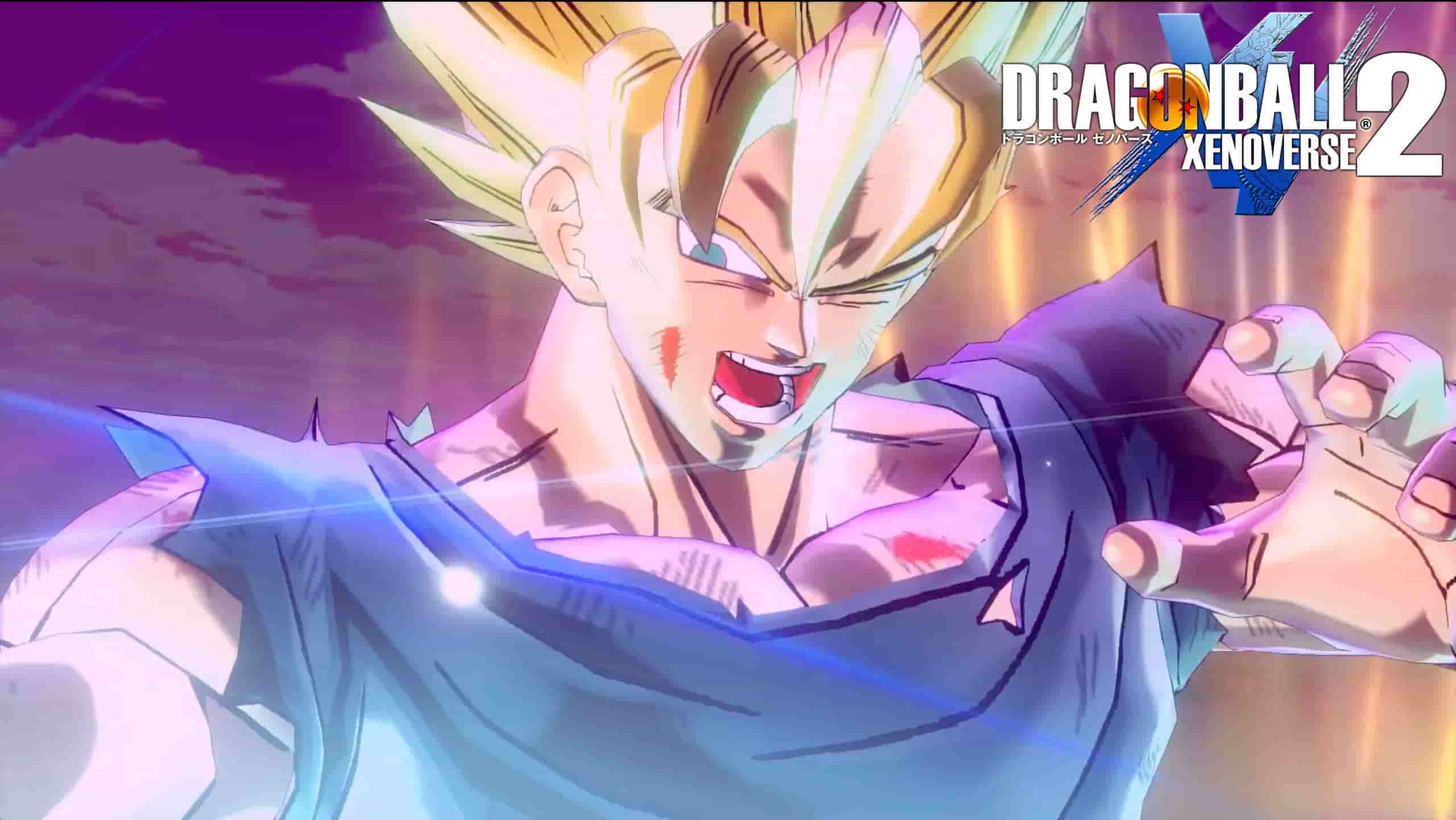 In Dragon Ball Xenoverse 2 new Mentors appear as you complete main quests. They are scattered throughout Conton City and as you progress through the story a lot of characters that you meet will be available as mentors after certain main quests are beaten.

As soon as a new Mentor, or a new Mentor mission show up the game will notice you; all you have to do is find the Mentor and speak with him. When meeting each new Mentor you’ll have to fight him, as part of the introductory mission. When you complete a lesson, a new lesson will become unlocked, asking from you to defeat the Mentor by using a new skill.

Aside from giving you new skills, Mentors can also give you grades after every battle you complete, and can even join you in Parallel Quests. Further, they can be found in Conton City, giving you a Battle Item after you talk to them. Some lessons are unlocked until your playing character reaches a certain level in the Time Patrol. The progress is shown as a bar that fills after every completed lesson. When the bar gets maxed out you become eligible for taking an advancement exam, which can be done at the Patrol Academy. The bar can be seen in the bottom of the screen while you talk to a Mentor. 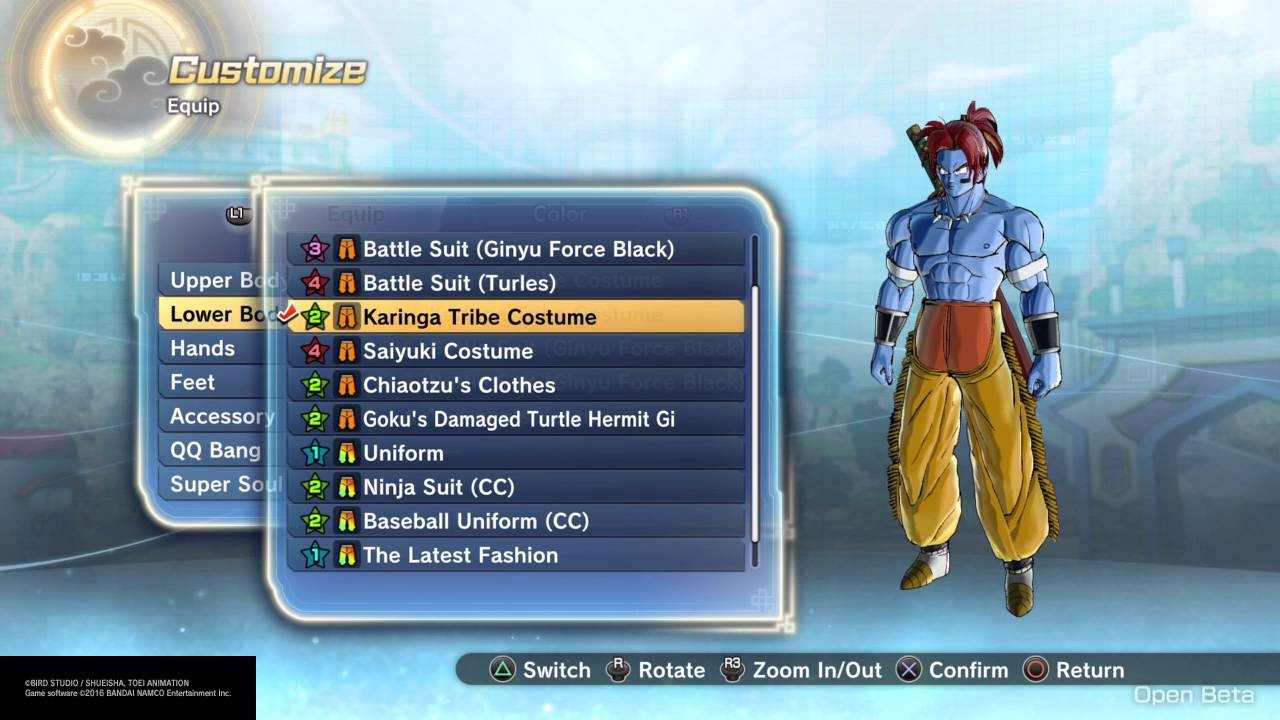 At the Patrol Academy, you can take advancement exams, which increase your rank, unlocking new Mentors as well as new lessons. The exams face you against a certain number of enemies, and you must battle them one by one. Every new rank will reward you with a new skill, but will also increase the difficulty.

There are five ranks in total, going from: Beginner -> Intermediate -> Advanced -> Kai -> God

You can check Mentor list containing all Mentors and skills they will give you, below.