As we all know, Super Saiyan 3 Bardock was recently discovered in Dragon Ball Xenoverse 2. The discovery was a big surprise as before the game came out, it was never reveled or mentioned that this form will be available in the game.

Super Saiyan 3 Bardock is a powerful form. However, unlocking this form isn’t as easy as it sounds, as players will have to find and collect each and every Time Egg present in the game. 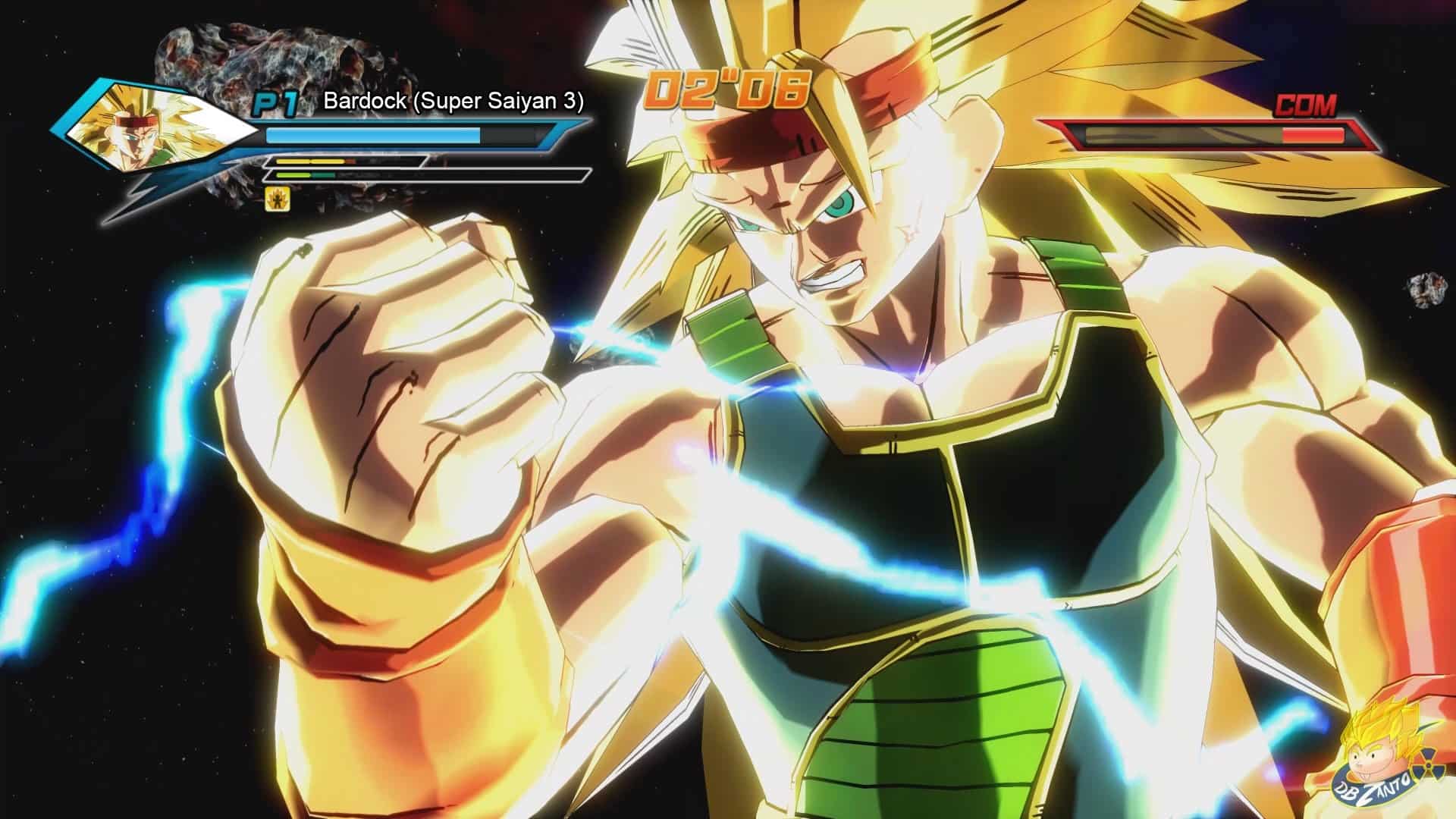 One thing to keep in mind here is that collecting Time Eggs can be really annoying and time-consuming. So go out on a hunt for them only if you badly need the Super Saiyan 3 Bardock form. What players have to do is that they have to complete some of the game’s house missions. As there are a total of five Time Eggs in the game, so players will have to complete five house missions. However, along with a Time Egg, players will also get some reward after completing a house mission, so they’re not a complete waste after all.

To save your time, we have listed the five house missions below. You will have to complete each and every one of the following missions if you want to unlock Super Saiyan 3 Bardock form.

How To Get Time Eggs In Dragon Ball Xenoverse 2

At first, you have to complete Capsule Corp. Now, this is one of the easiest house missions in Dragon Ball Xenoverse 2, so you won’t have a hard time in collecting your first Time Egg. All you have to do is train with the prince of Saiyans, Vegeta for some time, and you will get a Time Egg after training with him for a specific time. Along with this, those with the Saiyan race will also get the Super Saiyan Transformation while training with Vegeta, and those from other races will get some items or super attacks.

Frieza’s Spaceship is also an easy house mission as just like Capsule Corp, all players have to do is train. At first, players will train with Zarbon and Ginyu, and will later train with Frieza himself. Frieza will also transform during training. 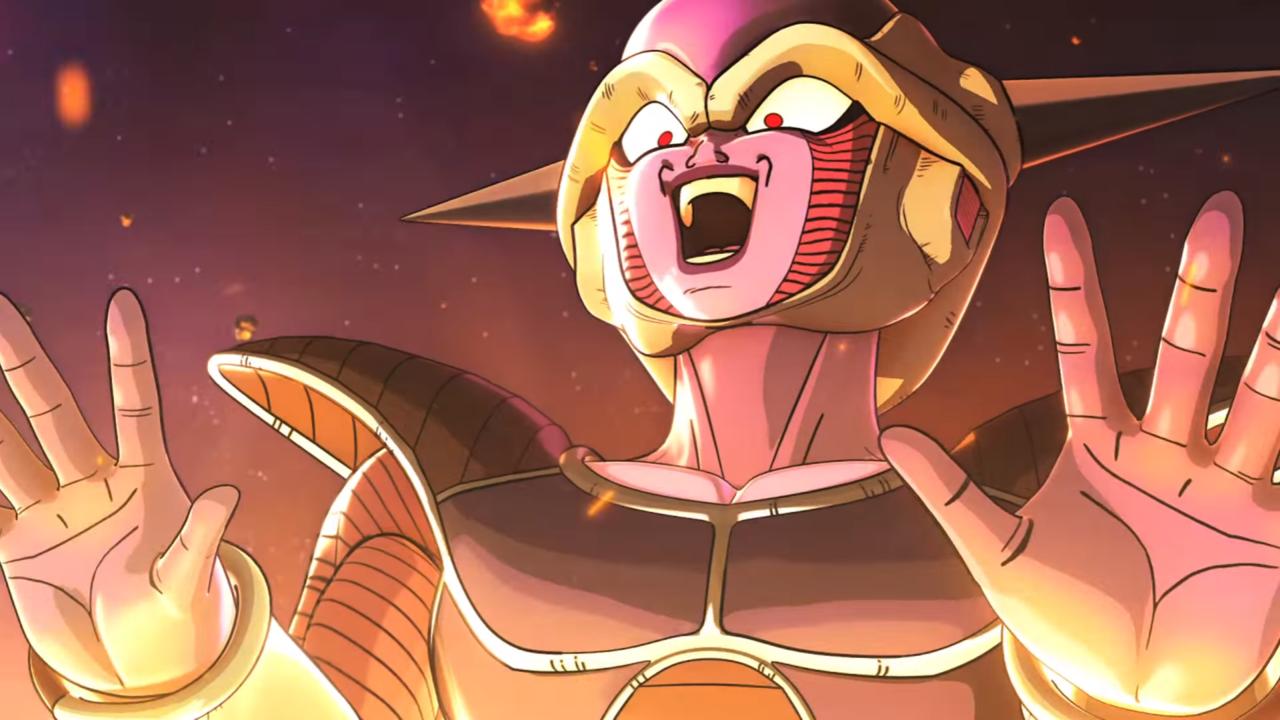 The fun thing about this mission is that if the player has Frieza as his character, he can get his golden form from Resurrection F by completing the training. So be sure to start this mission with Frieza.

Unlike the previous two house missions, this one will be a big headache as in this mission, players will have to find Dragon Balls while defeating various enemies. Yes, for those who are wondering, this is almost same as the Dragon Ball Hunt quest, which was introduced in the game’s beta. Players will have to do this mission multiple times until they get the required number of Dragon Balls. After completion, players will be rewarded with a Time Egg. Those with the Namekian race will also get the Super Namekian Transformation after completing the mission.

This is another training mission, but will be a difficult one as the training duration will be longer than the previous two training missions. In it, players will have to train with Gohan and Videl in Great Saiyaman attires. Players will also get a chance to train Jaco at this place after they’re done training with Gohan and Videl. Those who will complete this mission will get a Time Egg, while those with the Earth race will also get the ability to create the Nimbus Cloud.

As for the last one, it is the most annoying one of them all as in it, players will have to travel to Conton City and gather candies for Buu. Through these candies, Buu will have children. After completing it successfully, players will get the Time Egg, while those with the Buu race will also get the Kid Buu transformation. So the mission won’t be that annoying since you will get some important stuff through it. 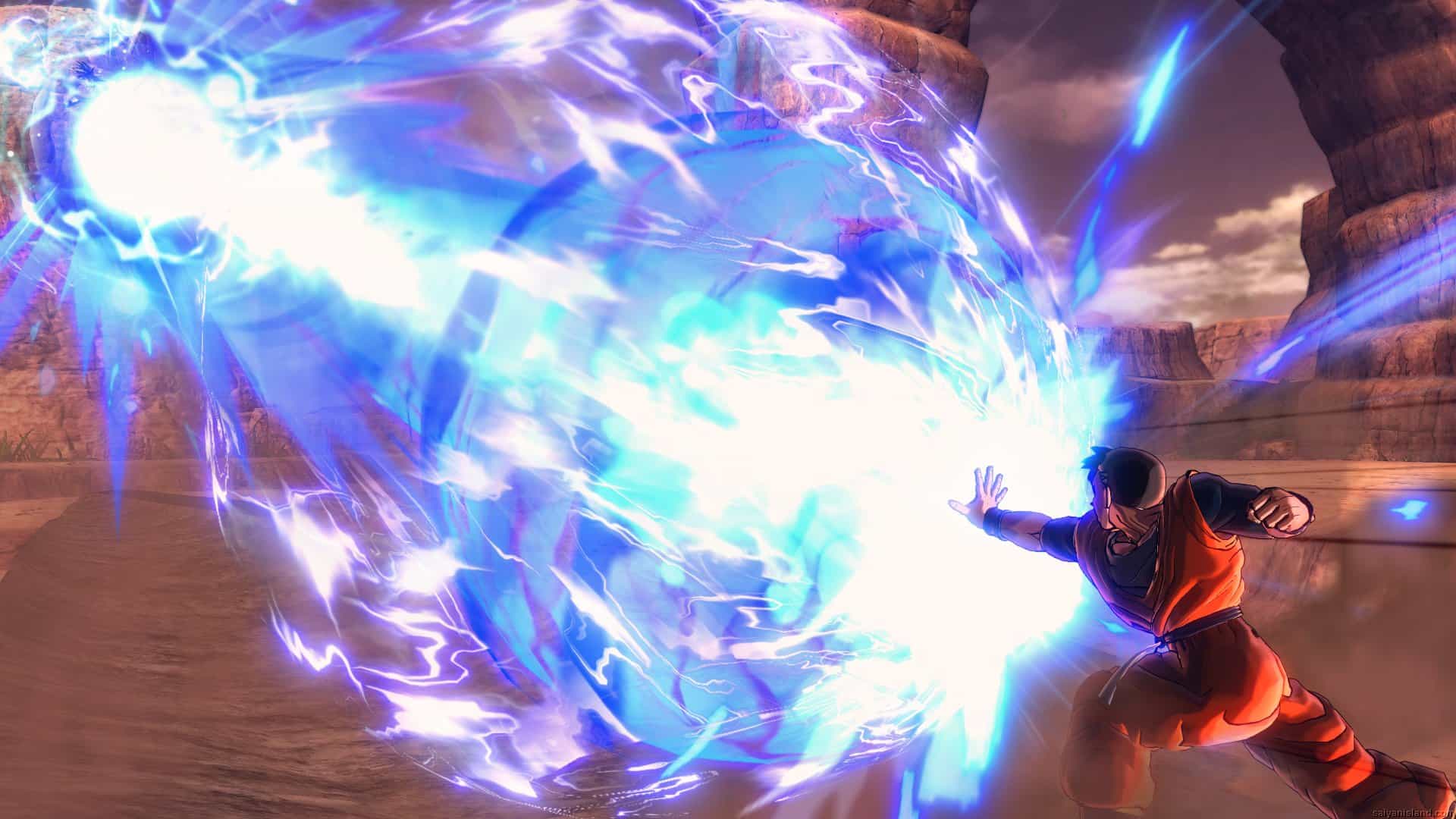 That was all regarding how you can collect the five Time Eggs to unlock Super Saiyan 3 Bardock in Dragon Ball Xenoverse 2. The missions might be a pain, but the pain will be worth it in the end.

Let us know if you managed to collect all the Time Eggs through our guide or not in the comments below.