The last few episodes of Dragon Ball Super have been really amazing, as they showcased how powerful the prince of Saiyans, Vegeta can be. Episode 63 focused on the fight between Vegeta and Black Goku, in which we got to see what Vegeta can actually do.

The current arc is said to end soon as only Zamasu is left to be taken down. However, many fans are believing that after what Vegeta did to Black Goku, he might have already surpassed Goku in power.

In Dragon Ball Super episode 63, Black Goku came forward and decided to end the battle. However, he was sure in for a surprise as Vegeta showed him his place after giving him a hell of a beating. Black Goku was a serious threat at the start, but not anymore. The prince of Saiyans showed him how powerful he can be. 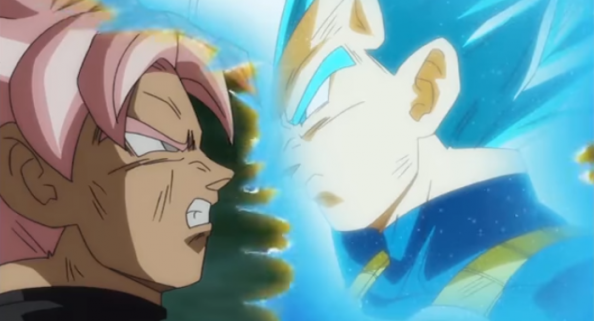 In the episode, we got see that Vegeta is full of surprises as his power is more than expected. Vegeta was also able to train at the Hyperbolic Time Chamber while Trunks was busy fighting Black Goku, so his training did paid off. Now, the latter is expected to be stronger than Goku, which was his goal from the start. However, it should be noted that whatever the case his, Black Goku copied every move of Goku, meaning that Vegeta and Goku might be at the same power level.

Dragon Ball Super’s Next Arc To Focus On Trunks?

Along with this, there are currently various rumors claiming that the next arc of Dragon Ball Super will focus on Trunks. It is said that Trunks will become a God of Destruction in the next arc as all the other 12 future Gods of Destruction were killed by Zamasu. So fans can definitely expect to see some big surprises in the next arc. More information regarding it is expected to be revealed in December. 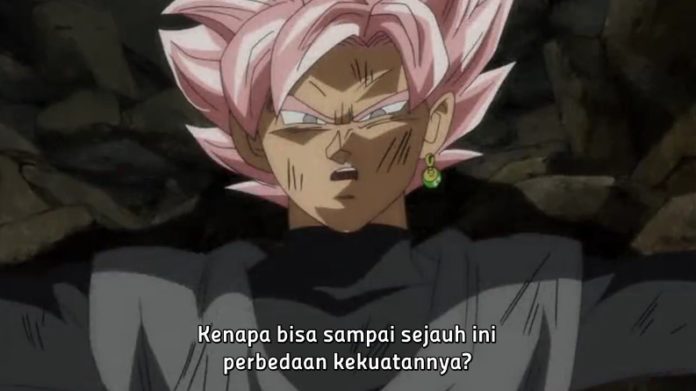 The current arc of Dragon Ball Super focuses on Zamasu and his evil plans. Currently, the trio, Goku, Trunks and Vegeta are trying their best to bring Black Goku and Zamasu down. Vegeta has managed to teach Black Goku a lesson. And now, it is Goku’s turn to take Zamasu down. There is also a big chance that someone else might interfere in their battle, so make sure you’re prepared for big surprises.