Dragon Ball Super is getting more exciting day by day. The series is currently on the Universe Survival Arc, which is said to be the most epic arc of Dragon Ball Super till now. The God of Destruction from Universe 9, Sidra is currently planning something against Universe 7 before the Tournament of Power has even started. On the other hand, Frieza and Frost are said to team up with each other for their own benefits. 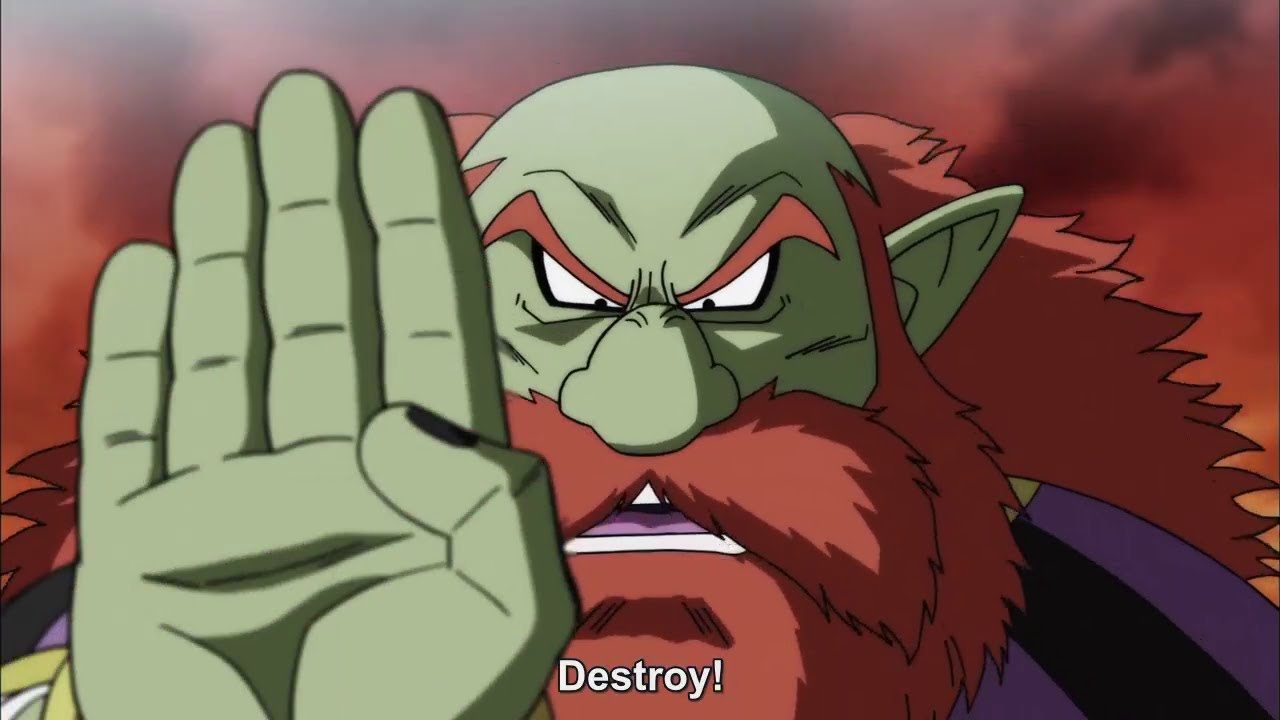 The Tournament of Power will begin only after a few hours, but some have already started cooking up plans to take down the opposing teams. According to the official synopsis of the upcoming episode of Dragon Ball Super, the God of Destruction from Universe 9, Sidra is currently trying to put Universe 7’s team in a difficult situation because he holds a grudge against them. The reason behind why he hates Universe 7 is yet to be revealed, but it is something big considering the fact how serious he is.

Goku is currently on his way to recruit Frieza to his team, and this news has reached Sidra’s ears. And now, the God of Destruction is planning to take Frieza down before the Tournament of Power so that Goku’s team won’t stand a chance in the tournament. To avoid facing the punishment from the Grand Priest as well as Zen-Oh, Sidra will decide to hire a mysterious assassin to go after Frieza. Currently, everyone is wondering whether he will actually manage to take Frieza down or not, but the majority of fans believe that his plan will fail as Frieza is not just an ordinary fighter.

Frieza And Frost Might Team Up Soon In Dragon Ball Super

On the other hand, Sidra’s grudge against Universe 7 is not the only problem Goku’s team is going to face as Frieza is expected to betray them too. With Majin Buu out of the picture, Goku decided to bring Frieza on board, even when the rest of the team opposed his decision. And now, one of the voice actors of Dragon Ball Super, Ryusei Nakao has revealed something interesting. According to him, the first conversation between Frost and Frieza has been completed, and they will be planning something together in it. The voice actor further revealed that an alliance between the two characters can be formed too. Whatever the case is, the next episodes of Dragon Ball Super are definitely going to be amazing.