MobiPicker
Culture Anime Dragon Ball Super: Universe Survival Arc Updates And Spoilers – Universe 6...
Share on Facebook
Tweet on Twitter
Deal Alert: 49% Off on ExpressVPN
Touted as #1 VPN in the world, ExpressVPN is now offering 49% off & an additional 3-months of service on its annual plans.

Dragon Ball Super episode 82 was released a few days ago, meaning that fans are now eagerly waiting for the next episode to arrive. The story of the series is getting interesting day by day. The show is currently on the much-anticipated Universe Survival Arc, which is said to be the most amazing arc of Dragon Ball Super until. The arc features a tournament, The Tournament of Power, in which fighters from all 12 Universes are participating. Currently, all of the Universes are finding strong fighters to represent their Universe in the tournament. However, because of what happened in the previous episode, it seems that something surprising will take place soon. 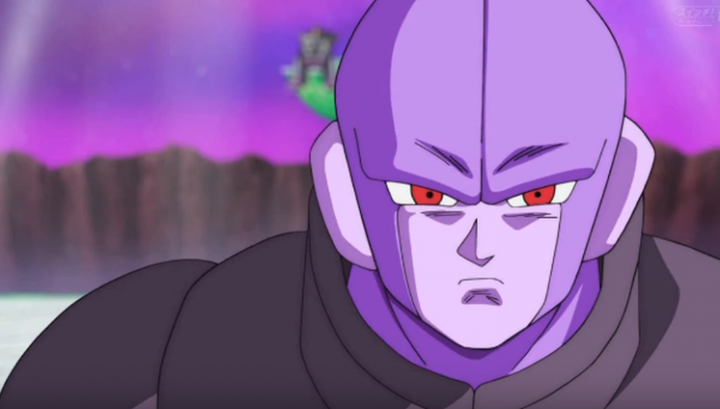 In the previous few episodes of Dragon Ball Super, it was revealed that Goku is currently considered as a villain by almost everyone. The Omni-King and the Grand Priest revealed that the Tournament was the best way to determine which Universe is strong and which is weak, and this was Goku’s idea. Because of this, everyone has started hating Goku as he has kind of put them in a life-threatening situation. Now, it is said that every Universe will go against Universe 7 to make Goku pay for what he did.

Universe 6 To Team Up With Universe 7 For The Tournament Of Power?

With every Universe going against Goku, he will be facing a lot of problems. However, a theory by a Reddit user suggests that Goku might be getting some help from another Universe. It is said that Universe 6 is going to back up Universe 7, meaning that the two will team up. If this turns out to be the case, then The Tournament of Power, which was meant to be a battle royale, will turn into a 20 versus 60 battle.

Hit And The Others Know The Truth

The next episode of the series, Dragon Ball Super episode 83 will be released tomorrow, on March 25. Let us know if you’re excited about it or not in the comments below. Game Of Thrones