Dragon Ball Super episode 81 was released a few days ago, meaning that fans are now eagerly waiting for the next episode to arrive. The past few episodes have been really interesting as they have been full of surprises. Fans even got to see the purpose of The Tournament of Power, which was organized by the Omni-King. The Grand Priest came forward and presented the new rules of the tournament. He even revealed the actual purpose behind the tournament.

As we all know, The Grand Priest, Daishinkan is currently one of the mysterious characters of the series. Although there are many theories regarding who he could be, but TOEI Animation is yet to officially reveal his true identity. As The Grand Priest is next to the Omni-King, he is considered as the second strongest being. It has been revealed that he possesses a lot of power, which is the very reason why no one messes with him.

Who Is The Grand Priest?

As the real identity of The Grand Priest is still a big mystery, many fans demanded some well-known YouTubers to solve the mystery behind his identity. According to them, The Grand Priest used to make some gestures and symbols when he was first introduced, and these were key points to what he is. Along with this, the song featured in Dragon Ball Super kind of reveals that The Grand Priest is two-sided, meaning that he is both an Angel and a Devil. The first part of the song, when translated, revealed that The Grand Priest can be a harmful Angel, but at the same time, he can be a ruthless Devil. 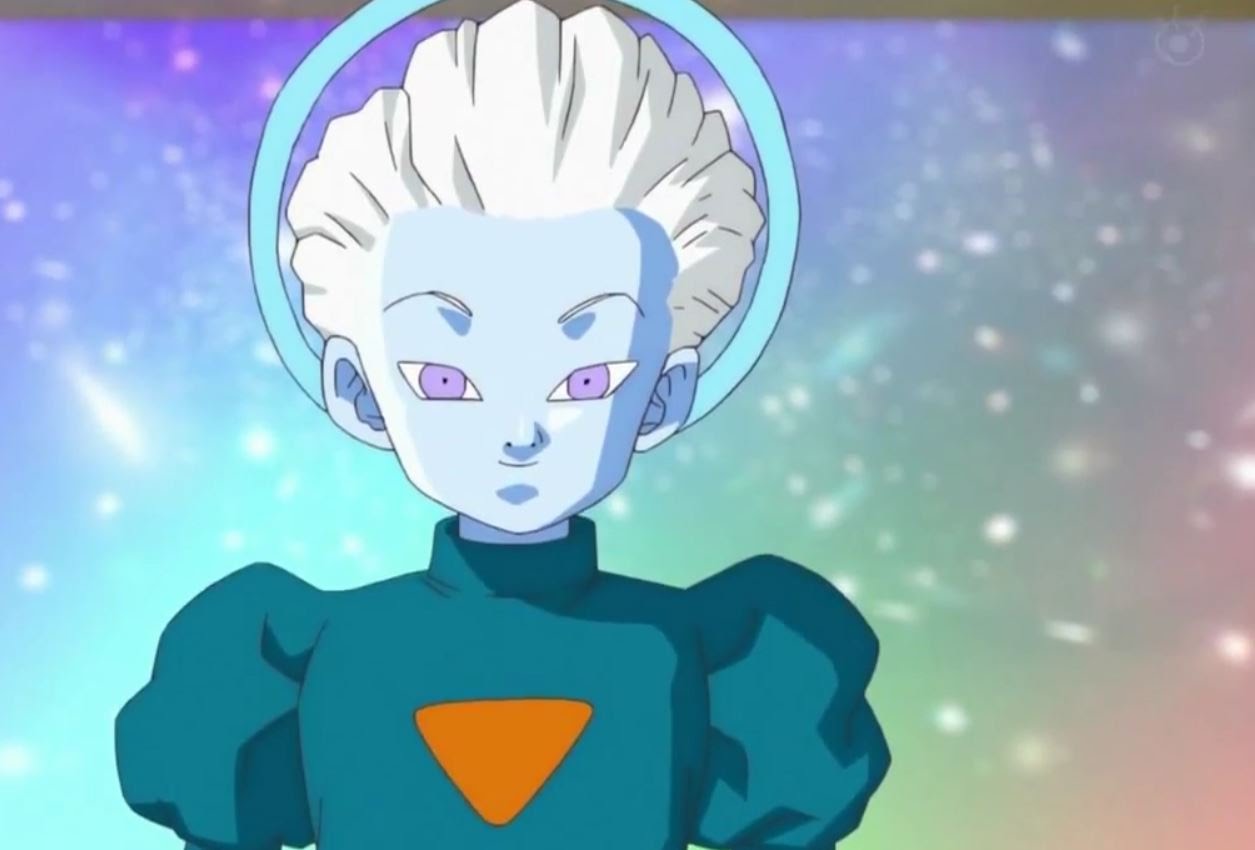 Purpose Of The Tournament Of Power

Along with this, The Grand Priest revealed the purpose behind The Tournament of Power. According to him, the main purpose of the tournament was to bring balance among the 12 Universes. The Omni-King thinks that there are many unnecessary Universes, so the best way to bring balance would be to wipe out the weak ones. And the best way to determine which Universe is weak or strong was through a tournament.

Vegito To Make An Appearance Soon

Now, as Goku’s Universe is ranked 2nd to the lowest, speculations are that Vegito will soon make an appearance. Currently, Goku, Gohan, and Majin Buu are not enough to win the tournament. Because of this, Goku and Vegeta will have no choice but to get Vegito back in the game once again.