Dragon Ball Super is getting exciting day by day as the Tournament of Power Battle Royal is about to begin. The tournament will most likely begin in the coming few weeks, but before that, some speculations regarding what challenges Goku and his team are going to face in it surfaced, thus giving an increase to its hype. Recently, it was reported that Gohan might sacrifice his life in order to make sure his Universe wins the tournament.

Gohan To Sacrifice His Life?

Avid fans of the series know that Goku goes all out only when he is pissed off. Because of this, it is said that in order to make sure Goku gives his best in the tournament, there will be a sacrifice. There was a time when Goku died in front of a young Gohan, and his son then showcased what he is made of. After seeing his father die, Gohan eventually revealed what he is capable of. And now, it is said that the same thing will happen soon, but Gohan is going to be the one who will die.

Goku To Go All Out After Seeing Gohan’s Death

We all know that rage activates a Saiyan’s true power. Seeing Gohan die will definitely make Goku mad and he will then decide to go all out against whoever he will face. This means that Goku and Gohan will play the most important roles in the upcoming Tournament of Power. Vegeta has also joined Goku’s team to represent Universe 7 in the tournament, but he is currently unaware of the consequences of it. For now, we currently don’t know whether Gohan will have an another form in the tournament or not, but his death his something that can happen. 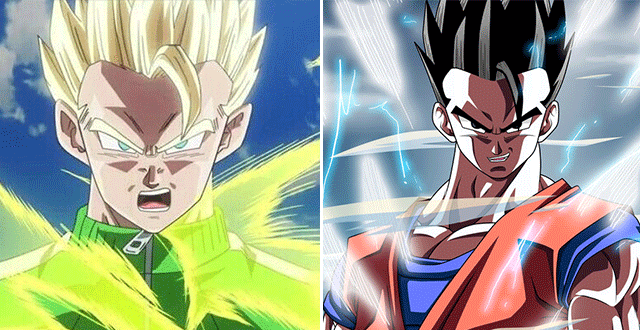 On the other hand, Krillin is said to become an important part of the team as he became the first human to exceed human strength. In the previous episode of Dragon Ball Super, Krillin managed to defeat Gohan by using the solar flare. Because of what he did, all the other fighters in Goku’s team are said to exceed their strength in the Tournament of Power. If this really is the case, then Goku and his team might actually win it.

The next episode in the series, Dragon Ball Super episode 85 is airing today, on April 9. Let us know what you think will happen in the Tournament of Power in the comments below.