MobiPicker
Culture Anime Dragon Ball Super Spoilers & Updates: Piccolo Trails Gohan, Launch To Make...
Share on Facebook
Tweet on Twitter
Deal Alert: 49% Off on ExpressVPN
Touted as #1 VPN in the world, ExpressVPN is now offering 49% off & an additional 3-months of service on its annual plans.

Dragon Ball Super is getting exciting day by day. The series is currently on its Universe Survival Arc, which is said to be the most epic arc of the series up to date. The arc features a tournament titled as the Tournament of Power, which is organized by the Omni-King. The main purpose of the tournament is to bring balance among the 12 Universes. In other words, the tournament will determine which Universe is strong and which is weak. The weak ones will be wiped out from existence while the strong ones will continue to exist.

The past few episodes of Dragon Ball Super have focused on Goku and Gohan’s journey of recruiting fighters to represent their Universe in the Tournament of Power. Their journey is coming to an end as they have almost completed recruiting fighters. While searching to recruit fighters for their team, Gohan stated that they should take in Piccolo. When he said this, Goku and the others agreed without any argument. Avid fans of the Dragon Ball series know that Goku and Piccolo used to be enemies at one time. However, at one point, Gohan and Piccolo became friends with each other, because of which everyone got along.

It is said that in Dragon Ball Super episode 88, Piccolo is going to train Gohan for the Tournament of Power. We all know that Piccolo once trained Gohan and the latter even managed to surpass his master. But Piccolo is one of the wisest fighters of Universe 7 and he has a lot of surprises up his sleeves. During his fight with Team Universe 9’s Lavender, it was proved that Gohan needs to increase his strength if he needs to survive in the Tournament of Power. For this, training will Piccolo will be perfect as the latter will make sure that Gohan won’t disappoint anyone. 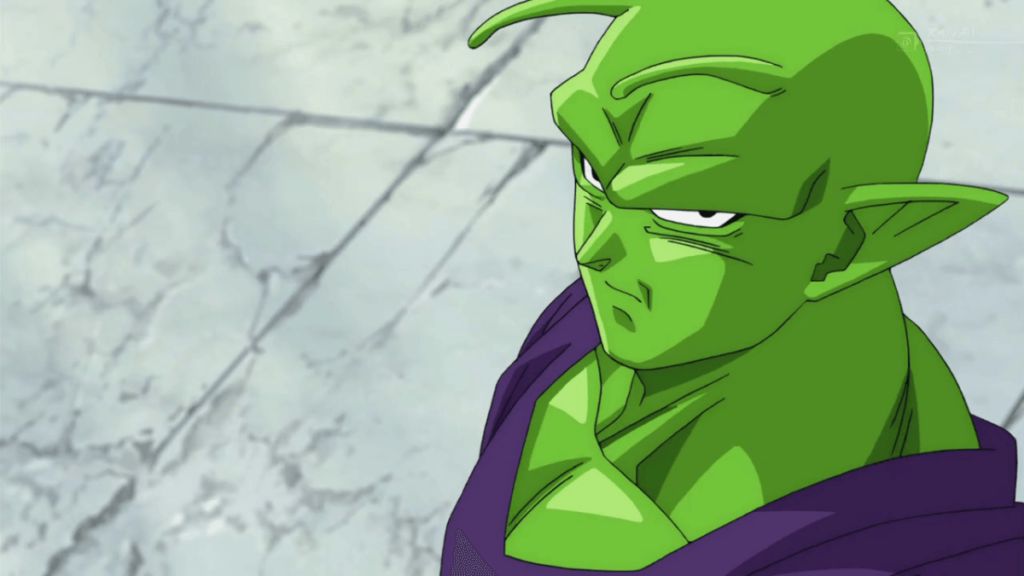 Launch To Make A Return Soon In Dragon Ball Super

Along with this, a new female character named ” Yurin” is said to make an appearance in Dragon Ball Super episode 89. She will appear when Goku will visit Master Roshi to ask him to join his team. However, it is said that Yurin will be revealed to Launch. For those who don’t know, Launch is a powerful human being and she has two personalities. The latter has been absent from the Dragon Ball series for some time now, but is finally making a comeback.

Let us know if you’re excited to see the return of Launch in Dragon Ball Super or not in the comments below.