MobiPicker
Culture Anime Dragon Ball Super Spoilers: Can Goku And Universe 7 Together Win The...
Share on Facebook
Tweet on Twitter
Deal Alert: 49% Off on ExpressVPN
Touted as #1 VPN in the world, ExpressVPN is now offering 49% off & an additional 3-months of service on its annual plans.

The upcoming Tournament of Power isn’t going to be an easy win for Goku and his team. Gohan hasn’t been practicing martial arts for quite some time now, since he is busy studying to become a scholar. With Gohan needing some serious training and only a few days left for the tournament, it looks like strategy will be more important than sheer brute force. As Goku and Gohan continue to recruit members for Seventh Universe Team, what strategies can they use to win the upcoming Tournament of Power? 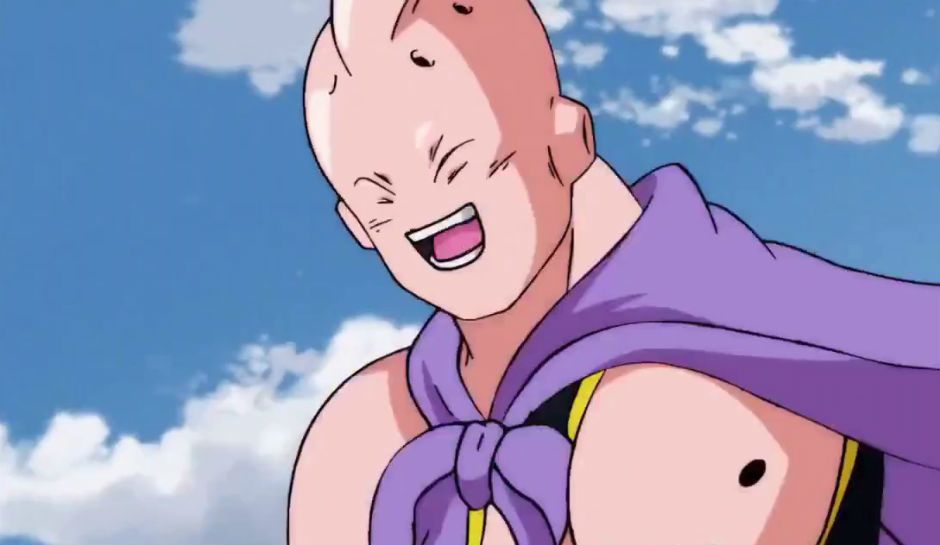 Dragon Ball Super: Can Goku and Universe 7 Team win the Tournament of Power?

It looks like Goku and Universe 7 Team can win the Tournament of Power, but not without a tough fight. There are however several strategies that can be put to use by the team to ensure they don’t lose the tournament.

Strategy 2: Use the solar flare

The Solar Flare, or The Taiyoken x 100, first used by Ten Shin Han and also by Krillin against Gohan, can turn out to be a game changer. The team can use the solar flare to turn the opponents blind and quickly remove them from the platform to win the match.

Will Goku and the team win the upcoming Tournament of Power? Feel free to post your thoughts in the comments section.

Meanwhile, check out: 10 Games like Harvest Moon you wouldn’t want to miss