Dragon Ball Super anime series is getting exciting day by day. The past few episodes of the series have been really interesting as fans managed to see how Goku is preparing to win the Tournament of Power. For those who don’t know, the Tournament of Power is a fighting tournament arranged by the Omni-King to bring balance among the 12 Universes. In other words, the Omni-King will determine which Universe is strong and which is weak. The Universes which turn out to be weak will be wiped out from existence by the Omni-King.

Which One Of Goku’s Form Is The Strongest?

While the focus is currently on the team Goku is gathering to represent his Universe in the Tournament of Power, many fans are currently wondering which form of his is the strongest. Currently, some fans claim that Goku’s Super Saiyan God form is the strongest, while some state that Super Saiyan Blue Kaioken is the strongest. Comparing these two forms is a difficult task considering the fact that both of them are powerful forms. However, fans should keep one thing in mind that the form Goku takes depends upon the situation he is in. 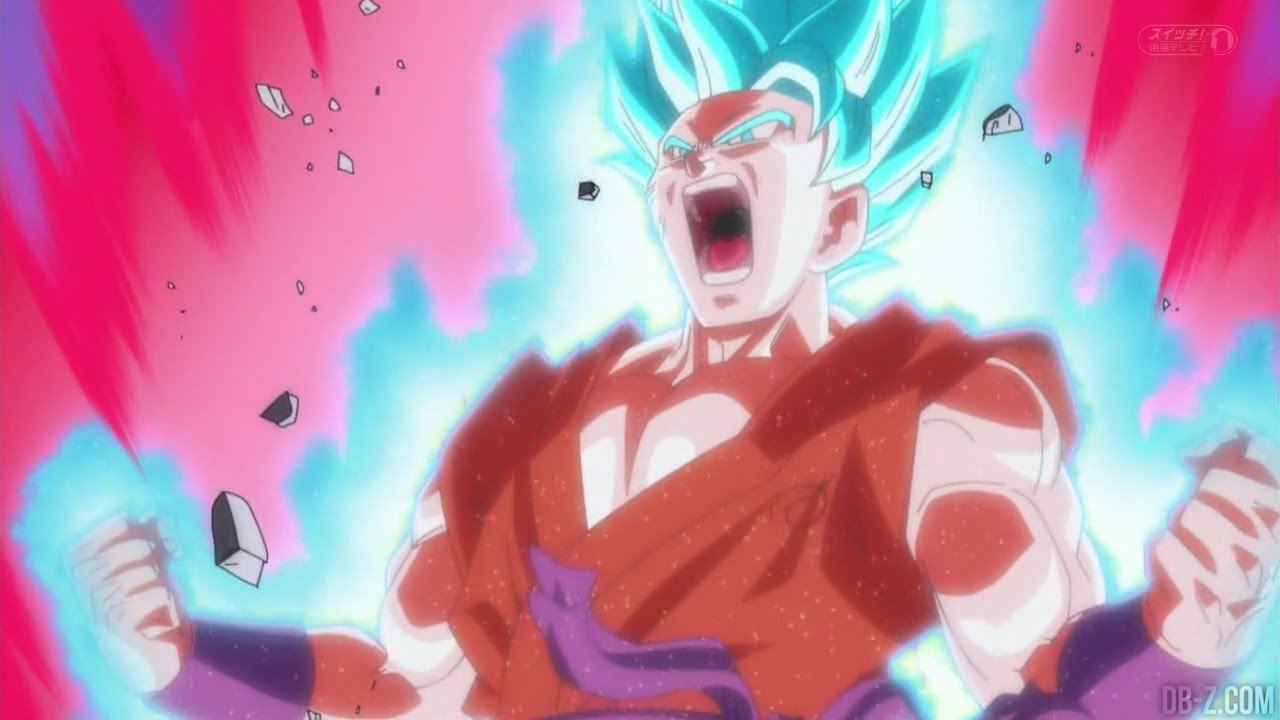 On the other hand, the Super Saiyan God form is the one which was introduced in the first arc of the series. The form is a powerful one and is the complete opposite of the Super Saiyan Blue Kaioken form. However, unlike the previous form, this one takes a lot of time to get activated. But one thing which is amazing about this form is that it increases the power level to a great level, but the opponent can’t detect it, unless Goku wants him/her to. Whatever the case is, both forms are really powerful and they will definitely help Goku in winning the Tournament of Power.

The next episode of the series, Dragon Ball Super episode 84 is currently scheduled to release air on April 2, 2017. Let us know which form you think is strongest in the comments below.