“Dragon Ball Super” Episode 96 synopsis reveals that a certain mysterious character is all set to join the team of Beerus. Now the question is who it will be. According to speculations, it can be either Yamcha or the Father of Goku, Bardock. Check out the synopsis, speculations, and rumour related to it!

Who Will Be Part Of Universe 7 Team?

The social network polls reveal that around 80% fans believe that Bardock will be a part of the outsides of the Multeverse #tournament.  Blasting News says that speculations indicate that he will be joining the Universe 7 team. However, there are around 10% fans who believe that Yamcha will be the one to claim a place in the team.

Then there are few others (around 5%) who believe that Majin Buu may come out of his deep slumber whereas the rest of 5% fans think that either of Hercule, Monaka, Paikhuan or Cell will be the last member of the team Universe 7. 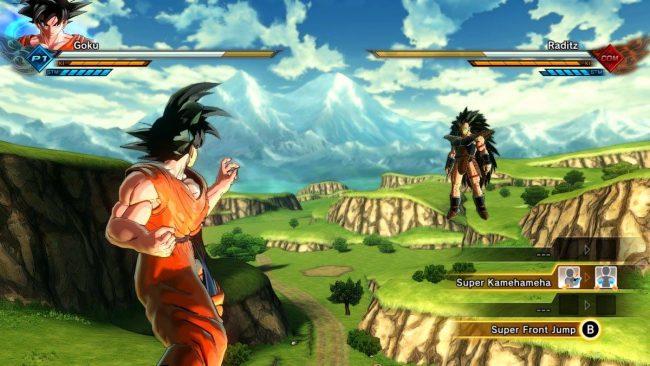 The episode 95 synopsis of the series titled, “ Goku and Freeza” Unite- Trap of Universe 4” will reveal that the Universe 9 team members will be visiting the Universe 7 team on Earth. Their intention is to target Freeza, reports Korea Portal.

Since both Goku and Freeza do not want to keep the fighting going on for a long time they have no other alternative but to join forces and fight together. Elsewhere, Quitela is secretly watching the fight and develops a secret plan.

The “Dragon Ball Super” Episode 96 synopsis reveals that Freeza leaves Universe 7 team and joins Universe 4. So, now the team Universe 7 is once again short of one member. The upcoming episode titled “Emergency Again! The Last Warrior is HIM?” will show Goku joining the nine-member team to make it complete.

So finally fans will get to see their favourite fighter fighting in the Tournament of Power. DBS Episode 96 will release on June 25, 2017.