Dragon Ball Super episode 94 was released a few days ago, meaning that fans are now eagerly waiting for the next episode to arrive. The previous episode was a rather interesting one as we got to see how Quitela and Sidra planned their attack against Universe 7. Quitela called Sidra, the God of Destruction of Universe 9, and told him that Universe 7’s team is planning to use Frieza to eliminate their rivals before the Tournament of Power begins. Quitela then suggested that the only way to prevent this from happening is by assassinating them first. And at the end of the episode, when Goku and Frieza were about to depart, an army of assassins confronted them, and Frieza transformed into his Golden form to fight them.

So without any further due, here is what happened in the previous episode along with what is expected to happen in Dragon Ball Super episode 95.

Frieza Transforms Into His Golden Form

When Majin Buu fell asleep, Goku decided to recruit Frieza to his team as a replacement. Although his team was against his decision of bringing a villain on board, he still went with his plan. And in the previous episode, when the Fortuneteller Baba resurrected Frieza for 24 hours, an army of assassins confronted Goku and Frieza and told them that they’re here to take their head. This made Frieza furious and he then attacked an assassin and wounded him, after which he transformed into his Golden form and prepared for battle. 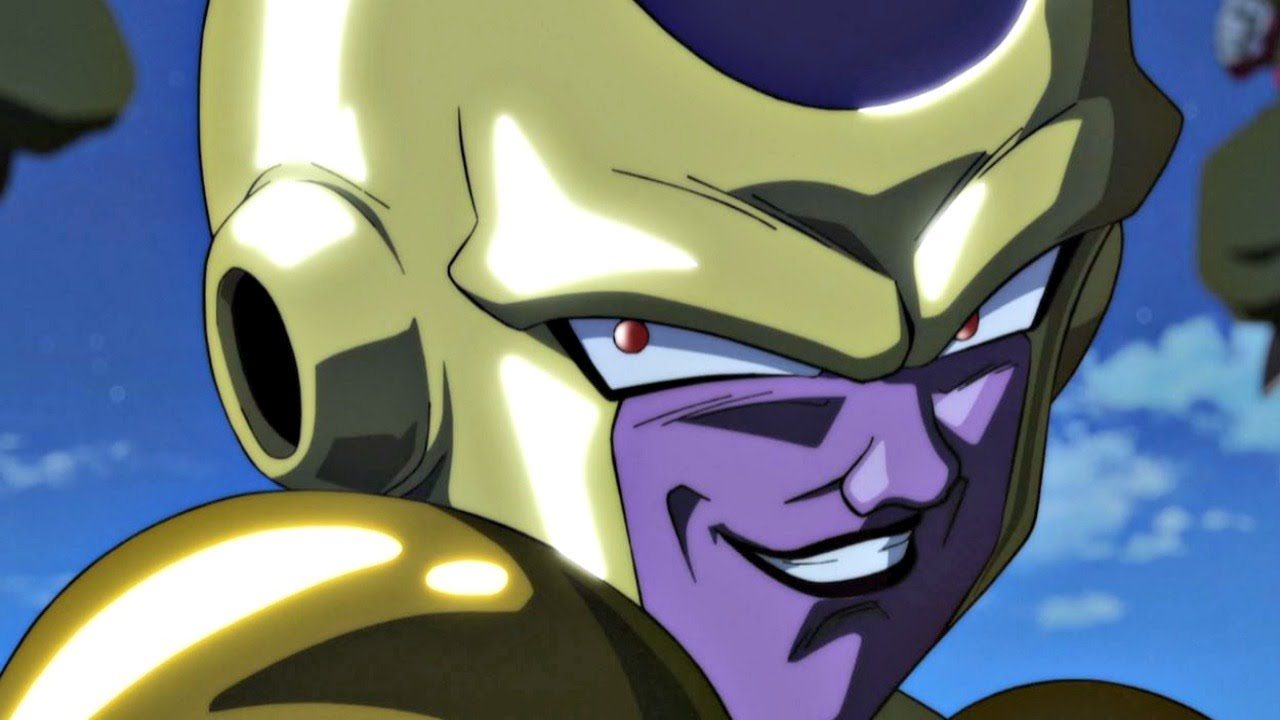 Now, in Dragon Ball Super episode 95, alongside Goku, Frieza is going to fight the army of assassins in his Golden from. We all are aware of the fact that both of the are powerful fighters, so the assassins will most probably fail in their plan. Also, in the next episode, the Omni-Kings are going to make an appearance as the arena for the Tournament of Power will be completed.

Dragon Ball Super episode 95 will air on June 18, 2017. Let us know if you’re excited for it or not in the comments below.