Dragon Ball Super episode 93 was released a few days ago, meaning that fans are now eagerly waiting for the next episode to arrive. The past few episodes of the series have been really interesting as they focused on how Goku is preparing for the upcoming Tournament of Power. As Majin Buu fell asleep, Goku needed to find a replacement for him quickly and for that, he decided to recruit Frieza to his team. While it seemed pretty obvious that Frieza won’t join his team, he actually did after Goku agreed to his terms. And now, the next episode is going to focus on what Sidra is cooking up in his mind.

So without any further due, here is what is expected to happen in Dragon Ball Super episode 94.

In Dragon Ball Super episode 94, as No. 17 is going to go away, Goku is going to put Trunks and Gotten in charge of everything and will head to the afterlife to see Frieza. However, Goku’s team members and the rest of his friends are not going to be pleased with his decision of adding Frieza to the team. Considering the fact that Frieza has caused so much trouble to everyone in the past, it is pretty obvious for them to get mad because of this decision. 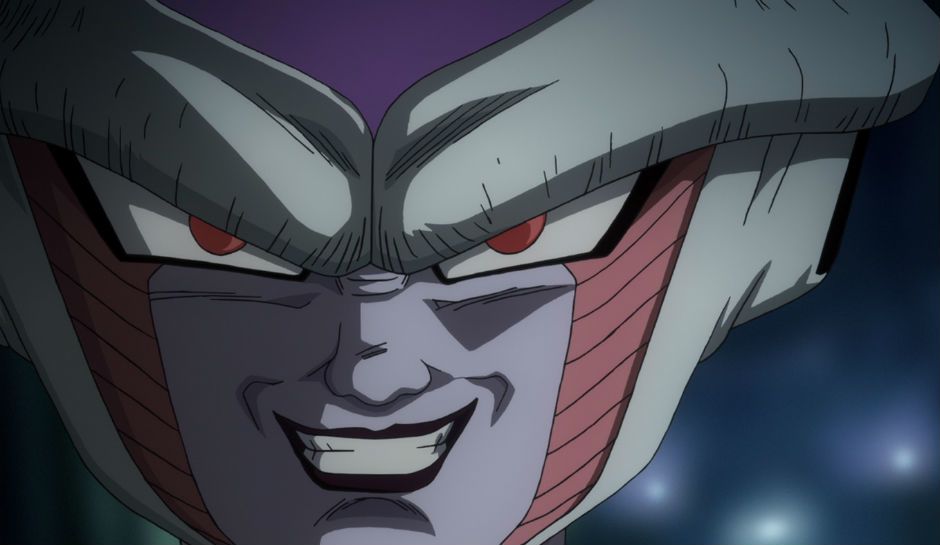 On the other hand, the God of Destruction of Universe 9 currently holds a grudge against Universe 7. Upon hearing that Frieza might join their team, he will cook up a plan to make sure Universe 7 doesn’t stand a chance in the upcoming Tournament of Power. His plan includes beating Frieza so bad that he won’t even be able to fight in the Tournament of Power. Now, the main question is, will Frieza manage to avoid Sidra’s attack? Or will Sidra succeed in putting Universe 7 in a really difficult situation a few hours before the tournament even begins? Whatever the case is, the next few episodes of Dragon Ball Super are definitely going to be filled with action. You can have a look at the official synopsis of Dragon Ball Super episode 94 below and get yourself hyped up for it.

“Final preparations right before the Tournament of Power!! Trunks and Goten look after things while No.17 is away. The Universe 7 members make final arrangements before the main event. Goku entrusts Goten and Trunks to look after things while No.17 is away (a condition of No.17’s participation), and heads to the afterlife to see Freeza?! Goku goes to meet Freeza! Goku’s friends strongly object to Freeza joining the fight. Can Goku safely recruit him?!

Dragon Ball Super episode 94 is currently scheduled to air on June 11, 2017. The next episode is going to focus on how Sidra will manage to beat Frieza up. Let us know if you’re excited about it or not in the comments below.