Dragon Ball Super episode 92 was released a few days ago, meaning that fans are now eagerly waiting for the next episode to arrive. The previous episode was a rather interesting one as we got to see something we have never ever before in the entire Dragon Ball franchise. The said episode featured the first ever female Super Saiyan transformation of the series. And now, the next episode will feature something interesting too. It will feature the appearance of Frieza. Not only this, Goku is going to visit him to recruit him to his team.

So without any further due, here is what is expected to happen in Dragon Ball Super episode 93.

Dragon Ball Super episode 93 is titled as  “The 10th fighter is you! Goku goes to Freezer !!” and in it, Goku will visit Frieza to recruit him to his team to represent his Universe in the tournament of power. The reason behind Goku asking Frieza to join his team is the problem Universe 7 faced a while ago. Majin Buu fell asleep and he’s not going to wake up anytime soon. As the Tournament of Power is going to begin shortly, Goku will have to find a replacement soon.

The summary of Dragon Ball Super episode 93 was recently leaked online, and it gives fans an idea about what they can expect to see in the upcoming episode of Dragon Ball Super. According to the summary, Goku will have to find a replacement for Buu soon and for that, he will visit hell to recruit someone really unexpected. Goku will consider recruiting his sworn enemy, Frieza to his team. And now, everyone is thinking what the reaction of Frieza is going to be. What offer will Goku make to Frieza. You can have a look at the summary below, and see what we’re talking about.

“Goku Goes to Hell to recruit Freezer! To find the replacement of Buu, who does not wake up, Goku chose his sworn enemy: Freezer. What will be the response of Freezer to this unexpected invitation …!?” 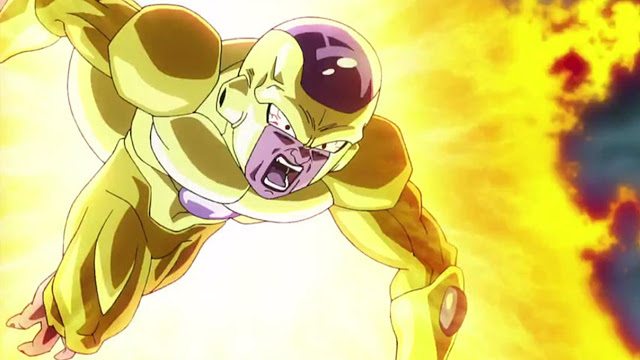 Now, at the moment, we don’t know how the rest of the team will react to Goku’s decision. We all know that Frieza has caused so much trouble to everyone in the past, and it will be normal if someone from Goku’s team will decide to leave the team if Frieza joins it. Whatever the case is, the addition of Frieza to Universe 7’s team will definitely increase their strength.

Dragon Ball Super episode 93 is currently scheduled to air on June 4, 2017. Let us know if you’re excited about it or not in the comments below.