Dragon Ball Super episode 92 was released a few days ago, meaning that fans are now eagerly waiting for the next episode to arrive. The previous episode featured the first ever female Super Saiyan transformation of the entire Dragon Ball series, which was something worth watching. And now, the next episode will again feature something really interesting. It was previously revealed that Majin Buu fell asleep, and he isn’t going to wake up in the next few months. As he was a notable member of Goku’s team, the team leader will have to find a replacement for him soon. What he will do is visit hell to find Frieza and ask him to join his team. Fans are currently wondering how Frieza is going to react to Goku’s offer and what the rest of the members will say.

Where To Watch Dragon Ball Super Episode 93 Online For Free 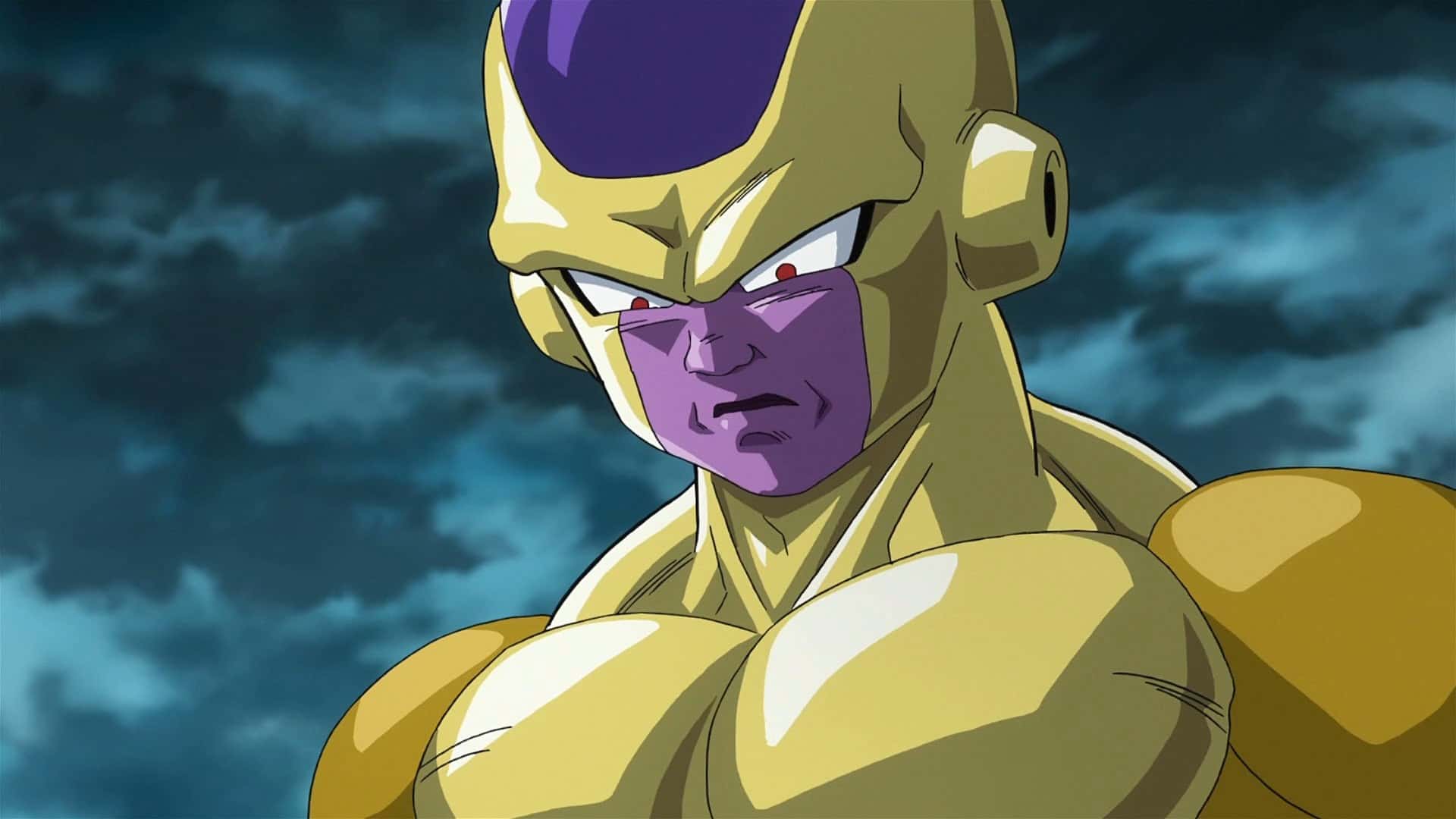 All fans have to do is create an account on Crunchyroll.com. Before you say it, we already know that Crunchyroll isn’t a free streaming service. However, there is a way through which you can become a premium member of the site for a number of days. What you have to do is visit Crunchyroll.com and create an account there. While creating an account, select premium membership and then select the 14-day free trial. Afterwards, you will become a premium member of the site for 14 days for free, meaning that you will be able to watch Dragon Ball Super episode 93 online without paying anything. Although you can cancel your membership anytime during the 14-day trial period, but you can extend your service by paying $6.95 per month.

Dragon Ball Super episode 93 is currently scheduled to air on June 4, 2017 at 9:00 am JST on Fuji TV. The next episode will feature the appearance of Frieza. Let us know if you’re excited for it not in the comments below.