Dragon Ball Super episode 91 has been released, meaning that fans are now eagerly waiting for the next episode to arrive. The last few episodes of Dragon Ball Super have been really interesting as they have showcased how the Universes are preparing for the upcoming Tournament of Power. The previous episode showcased the two Zen-Ohs and the Grand Priest checking out each team, and how Gohan is preparing his team for the tournament. And now, in the next episode, fans will get to see something they have never ever seen before.

So without any further due, here is a short recap of Dragon Ball Super episode 91 along with what is expected to happen in the next one.

In Dragon Ball Super episode 91, fans got to see how each and every Universe is preparing itself for the upcoming Tournament of Power. The two Zen-Ohs and the Grand Priest were also seen checking out how the teams are doing. They even placed bets on who will win. Along with this, a new character from Universe 2 who will be Vegeta’s opponent in the tournament, Brianne de Chateau was also introduced in the said episode. 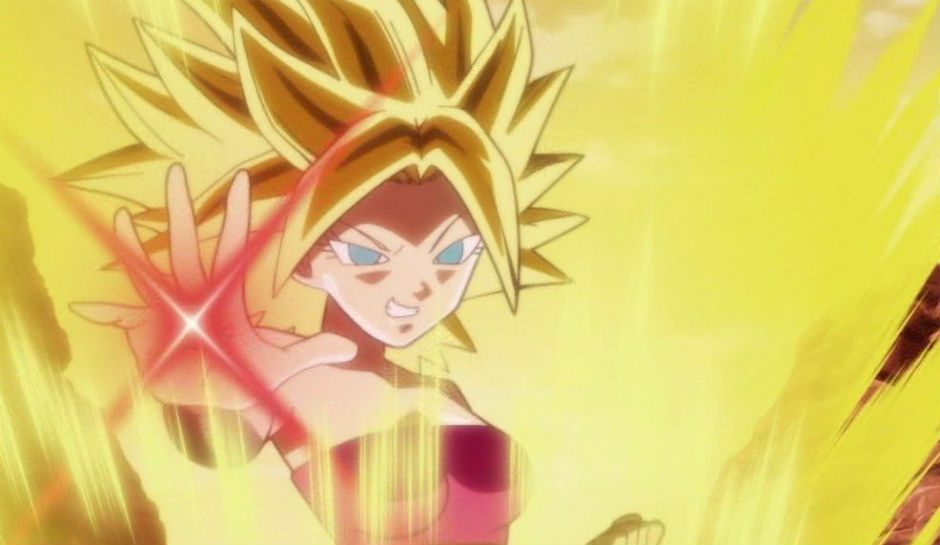 The episode also revealed how Universe 7 is currently doing. It was revealed that they were the first Universe to complete their line-up of fighters, and unlike some other Universes, they are training in their free time. Gohan begins explaining his strategy to the team, but a sudden tragedy takes place. Satan comes in with the news that Majin Buu won’t be able to make it to the Tournament of Power, leaving Goku worried.

Now, in Dragon Ball Super episode 92, Universe 7 is going to face some big problems, but Goku and Beerus might have a solution for them. It was previously revealed that to complete their line-up of fighters, they will have no choice but to revive and recruit Frieza to their team. But this will create another problem for Goku as Krillin and Android 18 won’t be willing to fight with Frieza on their team. Along with this, the next episode will also feature Caulifla’s transformation, which will be the first ever female Super Saiyan Transformation of the entire Dragon Ball franchise.

Dragon Ball Super episode 92 is currently scheduled to air on May 28, 2017. Let us know if you’re excited about it or not in the comments below.