MobiPicker
Culture Anime ‘Dragon Ball Super’ Episode 91 Release Date, Air Time & Where To...
Share on Facebook
Tweet on Twitter
Deal Alert: 49% Off on ExpressVPN
Touted as #1 VPN in the world, ExpressVPN is now offering 49% off & an additional 3-months of service on its annual plans.

Dragon Ball Super episode 90 was released a few days ago, meaning that fans are now eagerly waiting for the next episode to arrive. The previous episode focused on the battle between father and son, Goku and Gohan. Both of them engaged in a fight to test each other’s skills. Even though Goku managed to defeat Gohan, he still gained a lot of respect for him. And that was enough for him to make Gohan the leader of Universe 7’s team. And now, in the next episode, Goku’s team is said to get into trouble before the Tournament of Power begins.

Where To Watch Dragon Ball Super Episode 91 Online For Free

Dragon Ball Super episode 91 will be aired after a few hours, and many fans are currently wondering where they can watch it online for free. For those who don’t know, it is really difficult for viewers outside of Japan to watch Dragon Ball Super on their televisions. Because of this, they try to find ways to watch their favorite series online. And now, they will be glad to know that there is indeed a way through which they can watch Dragon Ball Super episode 91 for free. All they have to do is create an account on Crunchyroll.com. 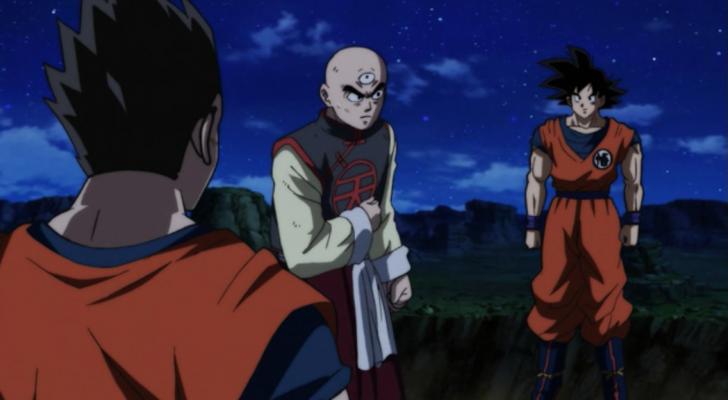 We already know that Crunchyroll isn’t a free streaming service, but there is a way through which you can watch your favorite series on it for a number of days for free. What you have to do is simply create an account on Crunchyroll.com and select premium membership. Afterwards, select the 14-day free trial period, and you will then become a premium member of the site for two entire weeks. You will then be able to watch your favorite series online for free. The amazing thing about this is that you can cancel your membership anytime you want during the two-week trial period. But if you happen you like and enjoy service, then you can simply continue watching your favorite series online by paying $6.95 every month.

Dragon Ball Super episode 91 is currently scheduled to air on May 21, 2017, at 9:00 am JST on Fuji TV. The next episode is titled as “Which Universe Will Survive?! The Strongest Warriors are Gathering!!” and in it, Universe 7’s team is going to face some problems few hours before the Tournament of Power begins.

Let us know if you’re excited for Dragon Ball Super episode 91 or not in the comments below.