“Dragon Ball Super” Episode 90 spoilers indicate that there will be a fight between father and son duo –Goku and Gohan. Incidentally, Ramushi who is also known as the destroying god of the Universe 10 will be intervening this time. Check out other details!

In the last chapter of “Dragon Ball Super” Goku formally inducted Ten Shin Han and Master Roshi as his team members, reports Blasting News. Now it is time for Gohan to progress further as a warrior now that he has no other option but to return to the battle.

According to the source, fans will get to see the most exciting match they were waiting between Goku and Gohan in the upcoming episode. Elsewhere, Piccolo has gained incredible power although he continued training Gohan and has dedicated all his life to this particular family. 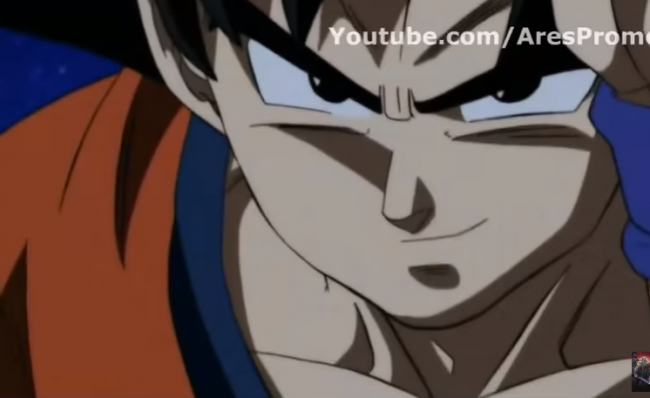 That is why Piccolo too is considered worthy of being the part of universe seven teams. It is because of Piccolo that Gohan could recover from his Mystical state. In “Dragon Ball Super” Chapter 90, fans will get to see Ramushi come into action along with his guide angel.

Both of them belong to universe ten and will appear on the planet of Gowasu. From here the duo will start planning their master moves for the Tournament of Power. Also, Ramushi will be interested in getting more information about Goku and his team. He may also try to find about the revolution of Zamasu from Gowasu as it is important and relevant information about the universe. 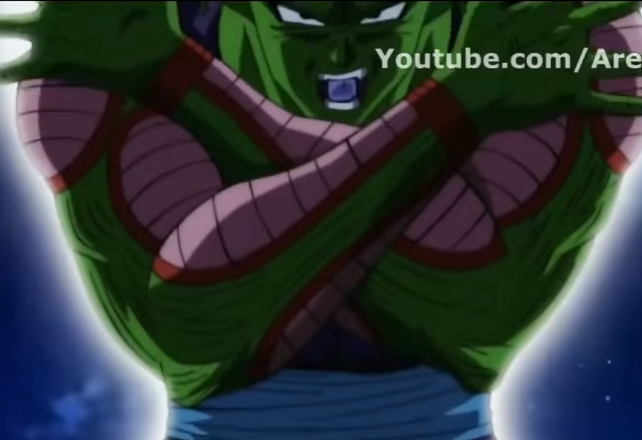 According to Crunchyroll, two dangerous Saiyan women will be making their appearance in the Tournament of Power. During the opening of one of the promos, a muscular lady appeared. Speculations suggest that she is none other than Caulifa.

Another rumor says that the name of the second lady to appear in “Dragon Ball Super” Chapter 90 is Kale and she will be a part of the Universe 6 team. So fans can expect the appearance of two Saiyan women during the tournament.

But fans are eager to watch the fight between Goku and Gohan in “Dragon Ball Super” Chapter 90 that will air on Sunday, May 14, in Japan.