“Dragon Ball Super” Episode 89 spoilers reveal that Son Goku will go to meet Turtle Hermit where he will accidentally meet a beautiful yet mysterious girl Yurin. Also, there is some trouble brewing at the dojo which may create a problem for Goku. Check out more in detail!

According to Blasting News, Goku will certainly scout for Tenshinhan and will also scout Turtle Hermit because he is present there already. However, something obstructs the scouting process as already a trouble is brewing up at the dojo managed by Tenshinhan. This trouble can create a problem for Goku making it difficult for him to get back to scouting. 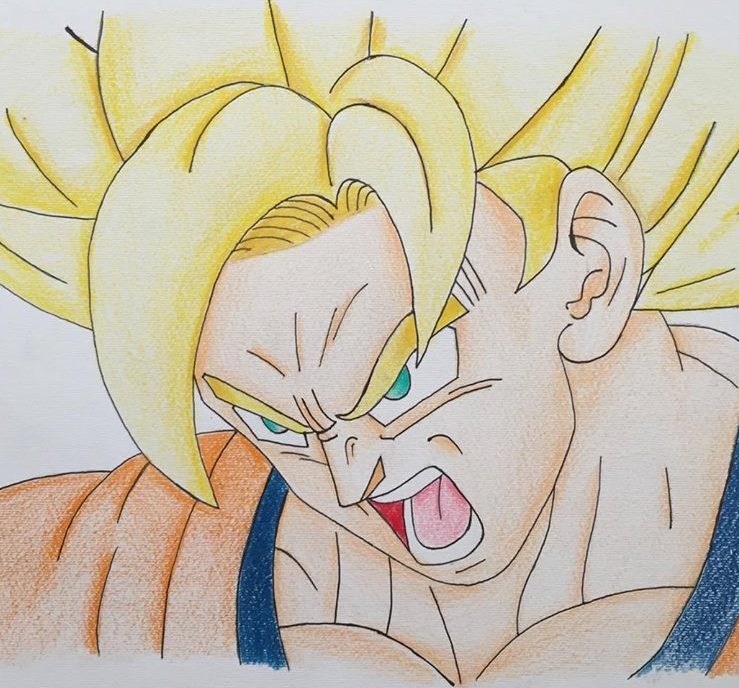 Also, Goku will go to meet Kame-Sennin where Oolong will tell him that Kame-sennin is at the dojo of Tenshinhan. During his visit, Goku will come across a mysterious and beautiful girl named Yurin who will visit the Tenshin-style dojo in “Dragon Ball Super” Episode 89. That is why the upcoming episode of the anime series has been appropriately titled as “A Mysterious Beauty Appears! Mystery of the Tenshin-Style Dojo?” reports Korea Portal.

Although the summary of “Dragon Ball Super” Episode 89 reveals the presence of the mystery girl and Goku scouting Turtle Hermit it does not in detail reveal anything about Yurin. The synopsis hence is very much vague and fans just will have to wait for the episode to air on television to know things in detail. 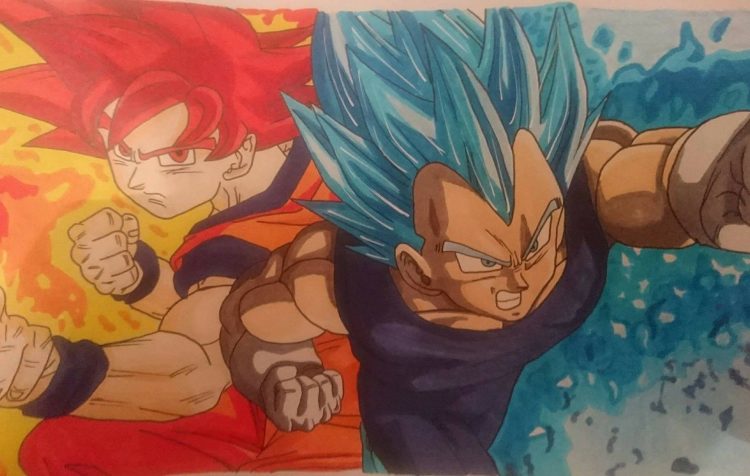 According to reports, there is a strong possibility that a preview clip for “Dragon Ball Super” Episode 89 will be available on YouTube after episode 88 has aired in Japan. The preview will surely offer some extra details.

Regarding air dates, “Dragon Ball Super” Episode 89 will be airing in three slots on three different networks. It will first air on Saturday, May 6. 2017 at 7:15 am CST on Crunchyroll. Then it will air on Adult Swim on the same day at 11.30 pm and finally it will air on its usual 9 am Sunday slot on Fuji TV May 7, 2017, Japan time.

Also Read: Hulu News: Dragon Ball, One Piece, Fist Of the North Star To Be Taken Off From Hulu Very Soon