“Dragon Ball Super” Episode 89 and 90 spoilers indicate that Goku will have to go through a lot of upheavals apart from of course meeting mysterious characters and fighting a zombie. Incidentally, there is a strong possibility that he may have to put his power to test against his son Gohan in a face-off. Check out details!

All the Universes are now gearing up for the “Tournament of Power” and Goku is hunting down fighters for his team. The previous episode revealed that Gohan has already started training with his mentor Piccolo who is also now a part of the team, reports Fansided.

It also somehow confirms that Piccolo is the eighth member of the team and Goku will now just have to round up the last two members. The “Dragon Ball Super” Episode 89 synopsis suggests that Goku will pay a visit to Tien and Roshi. He intends to convince his old acquaintances into joining his team for the tournament. 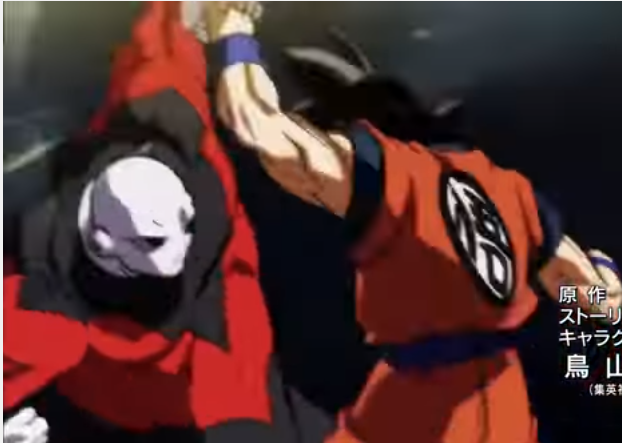 However, it is not going to be an easy task for Goku in “Dragon Ball Super” Episode 89 as he will have to deal with some trouble from a zombie Roshi who is now under a curse due to a talisman on his head. And it is quite possible that the perpetrator is none other than a mysterious girl who is shown talking with Tien in the teaser.

The synopsis for “Dragon Ball Super” Episode 89 says that the girl’s name is Yurin and to complete his 10 members Goku and Tien will have to deal with Yurin as well as cursed Roshi. 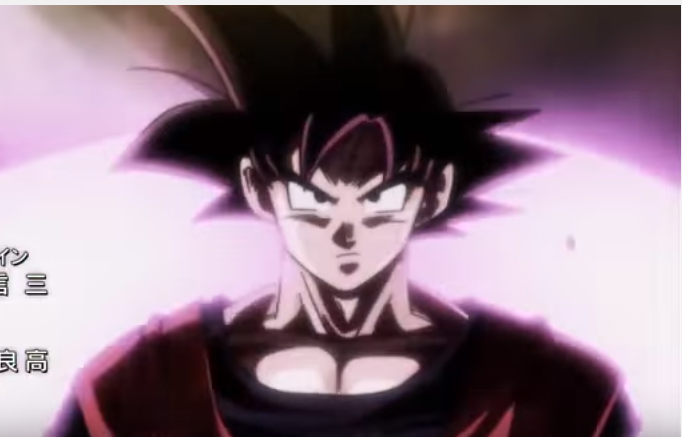 The “Dragon Ball Super” Episode 90 synopsis from Jump magazine titled, “Focus on the Obstacle to Surpass, Goku vs. Gohan” reveals that during training Gohan realizes that he has no other option but to surpass his father. So, in this particular episode fans will get to see Gohan and Piccolo teaming up to fight against Tien and Goku, reports Blasting News.

The synopsis for “Dragon Ball Super” Episode 90 also says that after completing the training Gohan will acquire a special power which his father never had. “Dragon Ball Super” Episodes air on Crunchyroll every Saturday at 7:15 pm and the English dubbed version on Adult Swim every Saturday at 11.30 pm. The episode 89 will air on May 6 and episode 90 will air on May 13, 2017.