Dragon Ball Super episode 86 was released a few days ago, meaning that fans are now eagerly waiting for the next episode to arrive. The past few episodes of Dragon Ball Super have been really interesting as the focused on how Goku and Gohan are recruiting strong fighters for their team to represent their Universe in the Tournament of Power. Recently, Goku came face to face with Android 17 to convince him to join his team. But Android 17 was no interested in participating in the Tournament of Power, so he refused. However, Goku will still help him in taking the Galactic Poachers down, which might change his mind. 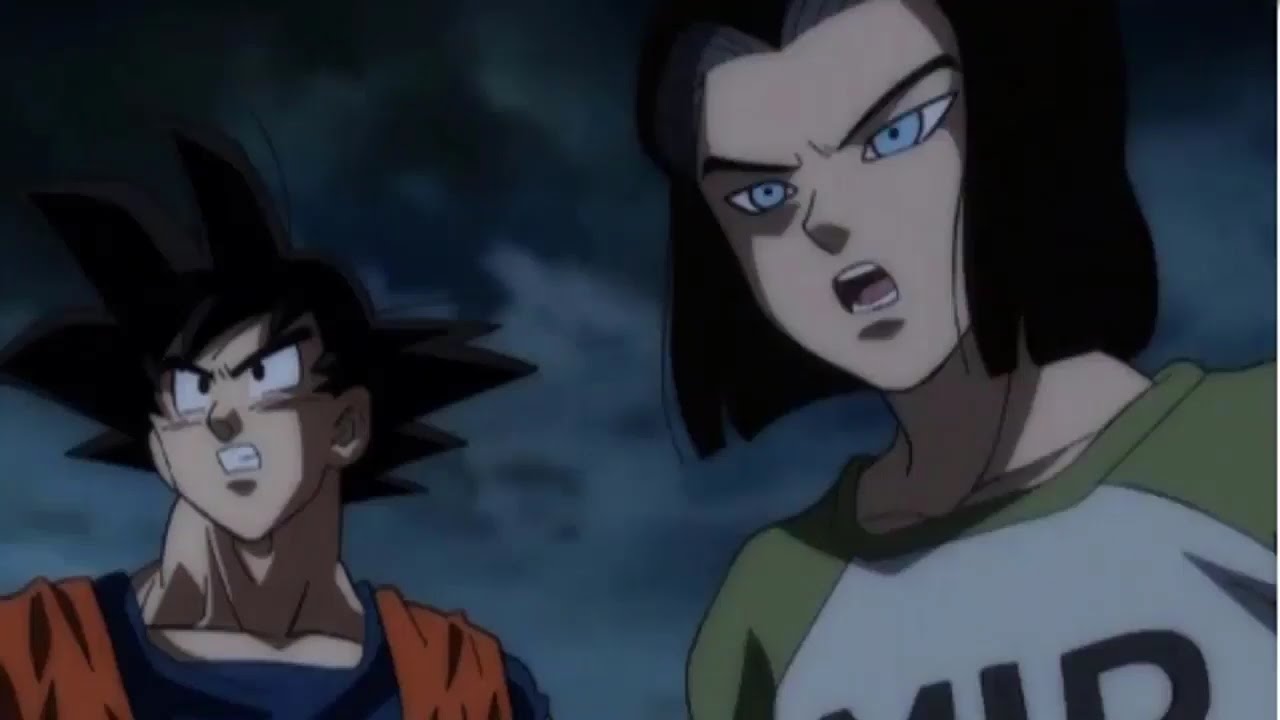 So without any further due, here is what is expected to happen in Dragon Ball Super episode 87.

In the previous episode, Goku challenged Android 17 to a fight to determine whether he is fit for his team or not. Both of them fought on an equal level, and Android 17 even managed to deflect Goku’s Kamehameha. However, Android 17 soon ends the battle to avoid destroying the island they are on. Goku then tries to convince him to join his team to represent their Universe in the Tournament of Power, but Android 17 shows no interest. He isn’t even worried after Goku reveals it to him that the losing Universe will be wiped out from existence. But before Goku can convince him any further, alien poachers finally arrive on Earth to capture the Minotaur.

Android 17 previously revealed it to Goku that the Minotaur is a rare animal, and the poachers are currently trying to steal its valuable horns. However, as the Minotaur is the last one left and Android 17 is a park ranger, he will do everything in his power to stop the poachers from going any further. The next episode is titled as “Hunt the Poachers! Goku and 17’s United Front!!”, which suggests that Goku and Android 17 are going to team up against the Galactic Poachers. The preview clip of Dragon Ball Super episode 87 also showcases Goku and Android 17 fighting together against the poachers. You can have a look at that preview clip below and get yourself hyped up for it.

Now, as Goku will help Android 17 in defeating the Galactic Poachers, this might make him change his mind about joining up Goku’s team. He might feel indebted to Goku, and he then might finally accept the invitation. Whatever the case is, Android 17’s addition to the team will definitely increase their strength.

Dragon Ball Super episode 87 is currently scheduled to air on April 23, 2017. Let us know if you’re excited about it or not in the comments below.