MobiPicker
Culture Anime Dragon Ball Super Episode 87, 88, 89 Spoilers & Updates: Jaco Appears,...
Share on Facebook
Tweet on Twitter
Deal Alert: 49% Off on ExpressVPN
Touted as #1 VPN in the world, ExpressVPN is now offering 49% off & an additional 3-months of service on its annual plans.

Dragon Ball Super is currently on the Universe Survival Arc, which is said to be the best arc of the series up to date. The series is getting exciting day by day as Goku is currently trying to find the best fighters for his team to represent his Universe in the upcoming Tournament of Power. For those who don’t know, the Tournament of Power is a tournament organized by The Omni-King to bring balance to the 12 Universes. In other words, the tournament will decide which Universes are strong and which ones are weak. The strong ones will continue to exist, while the weak ones will be wiped out from existence. 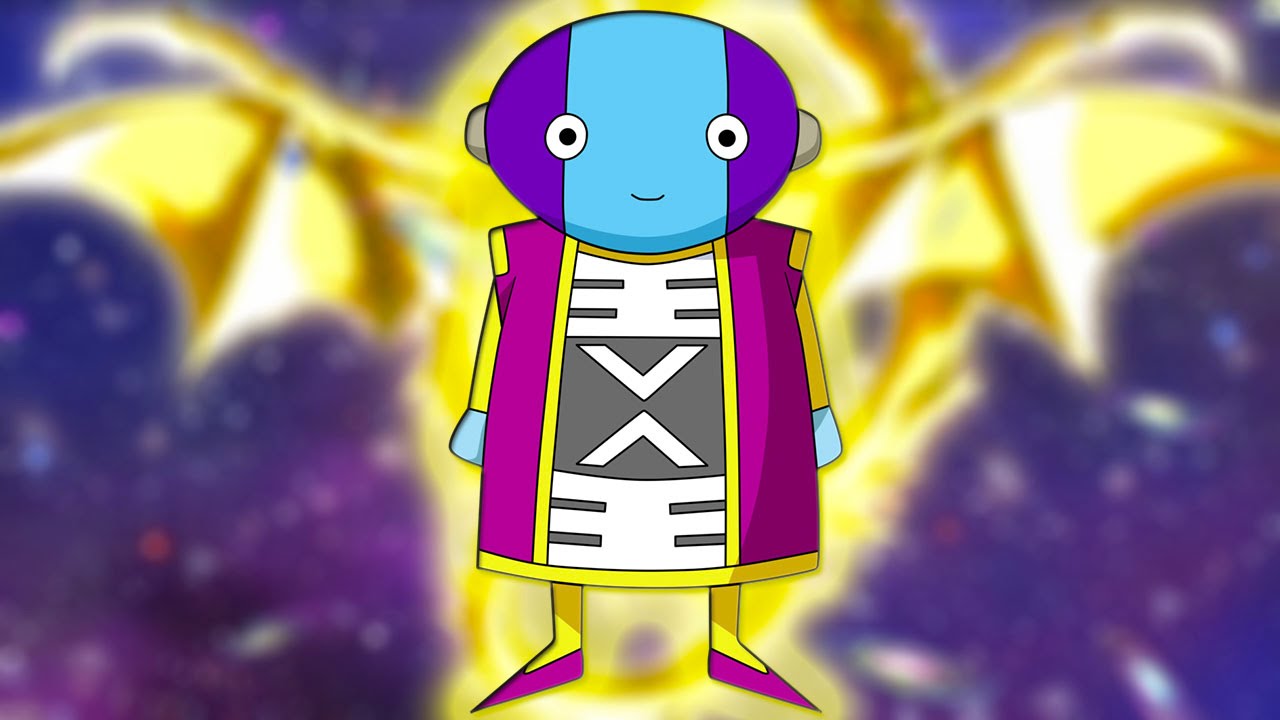 The upcoming two episodes of Dragon Ball Super will focus on how Goku will manage to convince Android 18 join his team. It is said that Goku will visit the latter and will ask him to join his team. Goku will even test out his skills and decide whether he is fit for his team or not by fighting him. This will be the very first time the two will meet, and a heated battle between the two will take place.

On the other hand, thanks to some Dragon Ball Super experts, we now have an idea of what we can expect to see in Dragon Ball Super episode 87, 88 and 89. According to the spoilers, The Galactic Patrolman Jaco is going to make an appearance, Gohan is going to train once again with Piccolo, and Tenshinhan has a new surprise.

In Dragon Ball Super episode 87, Goku and Android 18 will continue to fight. However, their fight will be soon interpreted by a spaceship which will appear out of nowhere in the sky. Currently, fans don’t know exactly who sent this spaceship, but various theories confirm that it will be The Galactic Patrolman Jaco. According to a YouTuber who goes by the name Geekdom101, Jaco is going to visit Goku to warn him about a certain villain who is going to become a big threat soon.

As for the next episode, Gohan is said to train with Piccolo once again. Avid fans of the series know that Gohan last trained with Piccolo way back in the Cell Saga, but it seems that he is going to train with him one more time. Although Gohan is way stronger than his master, but Piccolo is full of surprises. The creator of Dragon Ball, Akira Toriyama once revealed that Piccolo is the kind of guy who can cross his limits and has the necessary tools to train Gohan. So even though he has already surpassed his master, Gohan will train with Piccolo once again in hope to become stronger than before.

Finally, Dragon Ball Super episode 89 is said to focus on how strong Tenshinhan really is. It seems that he will be revealed to be stronger than expect and might even have a Dojo of his own. Along with this, a mysterious girl named Yurin is said to ask for his help. This will be the first time she will appear in Dragon Ball Super. She might be an old friend of Tenshinan from the past. All fans can do for now is wait and see what the creator has in mind for us.

Let us know if you’re excited for the upcoming episodes of Dragon Ball Super or not in the comments below.