MobiPicker
Culture Anime Dragon Ball Super Episode 86 Release Date, Spoilers: Goku To Measure Android...
Share on Facebook
Tweet on Twitter
Deal Alert: 49% Off on ExpressVPN
Touted as #1 VPN in the world, ExpressVPN is now offering 49% off & an additional 3-months of service on its annual plans.

Dragon Ball Super episode 85 is set to release in a few days, but spoilers for episode 86 have already surfaced. Episode 84 focused on how Goku managed to recruit Krillin and Android 18 in his team. Gohan challenged Krillin to a fight to determine how strong he is, and the bald fighter eventually defeated Gohan by using one of his new techniques. Android 18 also joined Goku’s team after discovering that the prize money is around 10 Million Zeni. After recruiting these two, Goku will now head towards where Android 17 lives. 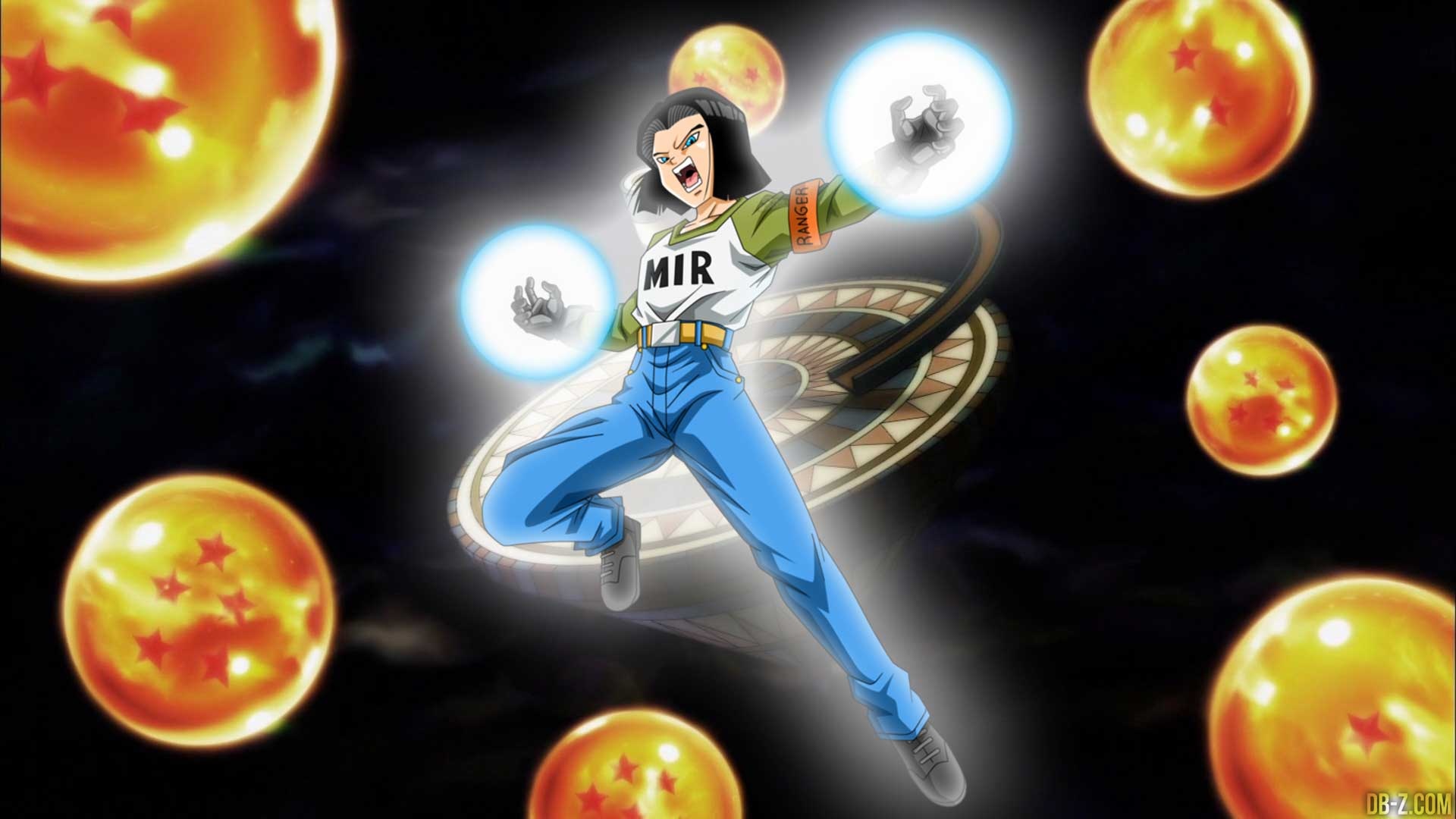 Goku To Test Android 17’s Skills By Fighting Him

While searching for strong fighters to represent his team in the Tournament of Power, Goku will meet up with Android 17 for the first time. Many fans are aware of the fact that Android 17 is better than most of the fighters in Universe 7. His unique and interesting fighting style is something which makes him different from the rest of the fighters. While fighting, the latter shows no mercy to his opponents, so Goku will have a ruthless fighter in his team if he decides to join. Goku and Android 17 are also said to fight each other in Dragon Ball Super episode 86. The reason behind their fight will be the fact that Goku wants to see how strong Android 17 really is and whether he is ready to join the team or not.

Why Did Android 17 Become A Park Ranger?

It is said that while talking about old times and how things are going, Goku and Android 17 will end up fighting each other. Goku previously asked Android 18 why her brother decided to become a park ranger, but she didn’t have an answer at that time. Maybe Android 18 will reveal his reason for becoming a park ranger in the said episode.

Dragon Ball Super episode 86 is currently said to air on April 15, 2017. The previous episode, episode 85 is said to air tomorrow, on April 9. Let us know if you’re excited for them or not in the comments below.