“Dragon Ball Super” Episode 85 spoilers reveal that Goku and Gohan have taken the full charge. They are now recruiting various allies to join the Universe 7 team. The spoiler also hints that the upcoming episode might also mention Demon Realm. The place is predicted to be at the tip of Universe.

In the upcoming “Dragon Ball Super” Episode 85, Krillin and Android 18, the husband and wife pair will sign up for the Tournament of Power. It will resume in 38 hours, reports Travelers Today. Goku and Gohan will also pursue their aggressive recruitment drive as they reach Dende’s place to meet Android 17.

Apart from Universe 7, there are other seven teams from the universes that are participating in the tournament. Just as Goku, they are also plotting their own moves. 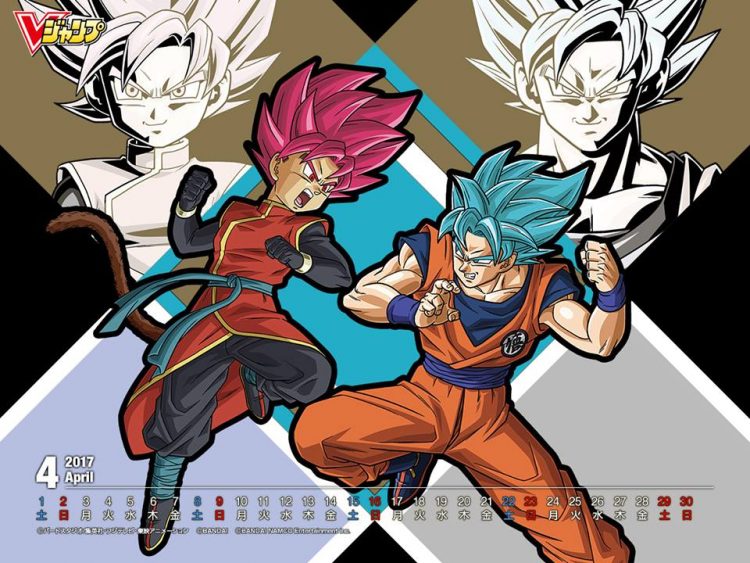 Titled, “The Universes Begin to Make Their Moves. Their Individual Motives!” the “Dragon Ball Super” Episode 85 will mostly focus on the preparations of Goku and the other teams. However, Goku has a disadvantage as all the teams consider Goku as a universal enemy. Foremost among all is the team from Universe 11.

So it is quite possible that they will specifically plot something against Goku so that he does not win the tournament. Also, sources have predicted that all the universes may join hands just to bring down Goku in the early part of the tournament even before the actual competition begins, reports The Christian Post.

Goku Meets Buu and Tests Him

When Goku reaches Dende’s place in “Dragon Ball Super” Episode 85 his sister tells him that Android 17 is working in the wildlife reserve as a ranger. The synopsis suggests that while on the way to ranger he will come in contact with Buu who has slimmed down so much due to vigorous training that he is simply unrecognizable.

Goku will then test Buu’s training and is expected to decide about his inclusion in his 10-member team for the tournament in the upcoming “Dragon Ball Super” Episode 85 that will air on April 9.