Dragon Ball Super episode 80 was released a few days ago, meaning that fans are now eagerly waiting for the next episode to arrive. The previous episode was a rather amazing one as we got to see how Gohan managed to fight his opponent even in his worst condition. And now, it is said that Goku will lose his in his match against Bergamo.

So without any further due, here is a short recap of the previous episode along with what is expected to happen in Dragon Ball Super episode 81.

In Dragon Ball Super episode 80, fans got to see what Gohan is made of. Even when he was blind, the latter didn’t only perform well, but even managed to shake the whole ring. Because of the way Gohan fought and ended the fight, he should have been declared as the winner as per the last man standing rule. But the Omni-King and the Grand Priest Daishinkan just decided to declare the match as a draw. The later modified their rule that if a universe loses, the Omni-King will destroy the entire universe, except for its angels. 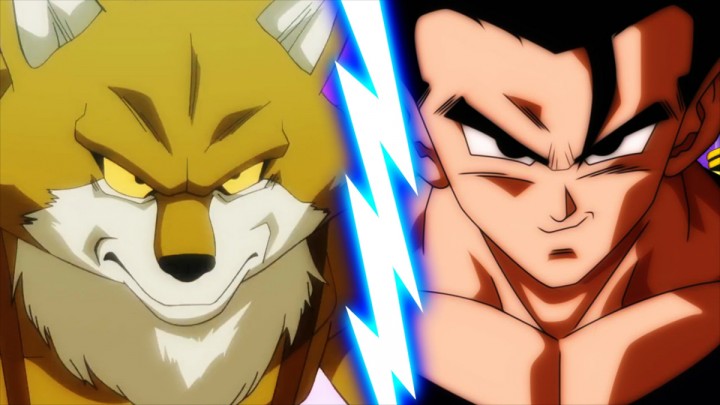 Goku then went to congratulate his son after he came back from his fight with Lavender. Right after Daishinkan presented the new rules of the tournament, Goku claimed that he is more than ready to fight in the next round. Bergamo was amused by what Goku said, but was not afraid at all. The fight between the two will no begin in which Goku will make the first move by kicking Bergamo, which will make him furious.

Goku To Lose Against Bergamo In Dragon Ball Super Episode 81?

Now, it is said that Goku might lose against Bergamo in the next round. The latter will do everything in his power to defeat him, but it won’t be enough. Rumors claim that Goku’s defeat will have to do something with a deal between the Omni-King and Bergamo. If this turn out to be true and Goku loses, then the final score will be 1-0-1, meaning that the entire match will be a draw. Though this will be kind of good thing considering the fact that no universe will get annihilated by the Omni-King.

Dragon Ball Super episode 81 is currently scheduled to air on March 5, 2017. Let us know if you’re excited about it or not in the comments below.