Dragon Ball Super episode 79 was released a few days ago, and fans are now eagerly waiting for the next episode to arrive. The previous episode was a rather interesting one as Majin Buu managed to defeat Basil. Previously, Buu’s allies were worried as he was not taking the tournament seriously. However, everyone was surprised when Buu defeated the kicker, Basil. Universe 7 has won the first round against Universe 9 and the second round will now begin. However, it seems that Gohan will have a hard time as he is currently blind.

The preview reveals that the next battle will be between Gohan from Universe 7 and Lavenda from Universe 9. Gohan is said to reveal his powers and will showcase what he is capable of. However, he will have a hard time against Lavenda as his opponent will use a trick to blind him, which will put the character from Universe 7 in a difficult situation.

The next episode of Dragon Ball Super will also feature the arrival of the old Gohan, who is super serious but is more powerful. It is said that Gohan’s ultimate power will be unlocked in the next episode. However, Lavenda will use poison to blind Gohan, and will pin him to the ground. Because of this, Gohan will be unable to detect Lavenda’s ki, which will put him in a really difficult situation. But fans shouldn’t get too worried as Gohan will not go down so easily. It would be without any doubt, interesting to see how the character from Universe 7 will manage to counter Lavenda’s attacks while he is blind. 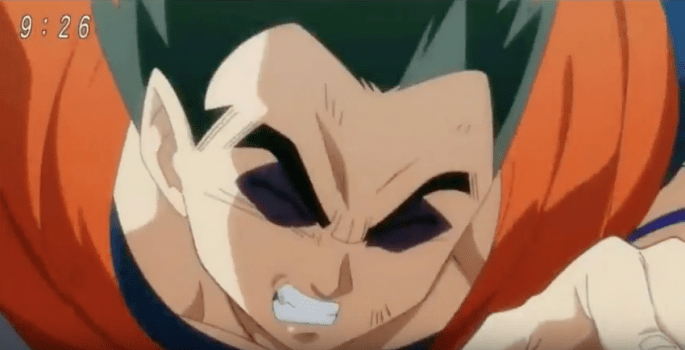 For those who don’t know, Lavenda, also known as Venomous Lavenda, is the second oldest brother in the Trio of Dangers. Majin Buu previously managed to defeat one of them in the first round, so it’s now up to Gohan to defeat the second member of the Trio.

Dragon Ball Super episode 80 will be released on February 26, 2017. Let us know if you’re excited about it or not in the comments below.