MobiPicker
Culture Anime Dragon Ball Super Episode 73 Release Date And Spoilers: To Focus On...
Share on Facebook
Tweet on Twitter
Deal Alert: 49% Off on ExpressVPN
Touted as #1 VPN in the world, ExpressVPN is now offering 49% off & an additional 3-months of service on its annual plans.

Dragon Ball Super episode 72 was released a few days ago, and fans are now eagerly waiting for the next episode to arrive. The previous episode was a rather surprising one as fans witnessed Goku almost getting killed by the hands of Hit.

Dragon Ball Super episode 72 was titled as “Will There Be A Counterattack?! The Invisible Killing Strike.” and it left fans speechless. At first, Goku and Hit were seen fighting each other, and Hit was trying his best to end the life of Goku. Goku did had a hard time against Hit as the latter planned everything from the start, but he still managed to counter most of his attacks. 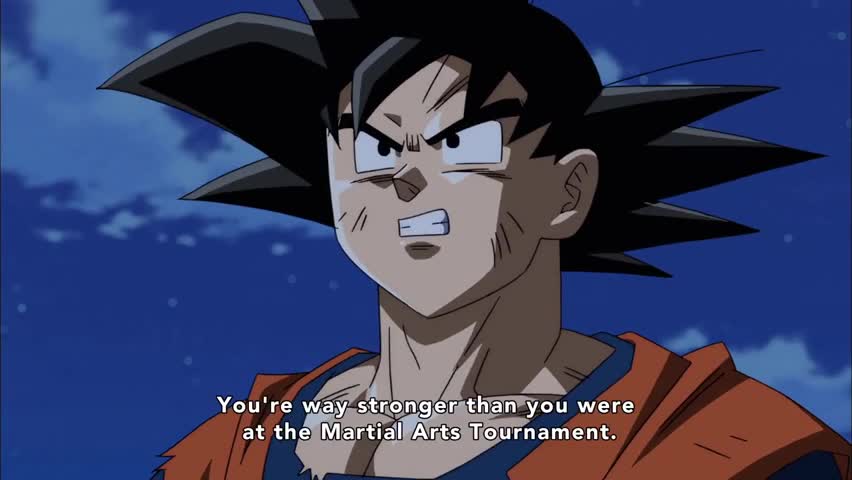 After some time, Goku ran out of patience and decided to end the battle. He used one of his most powerful attacks, which surprised hit. With one attack, Goku managed to defeat Hit. However, because he had no eagerly left in him, Goku passed out too. Afterwards, Vegeta, Beerus and Whis appeared. Whis then surprised everyone by revealing that he actually hired Hit to kill Goku. However, he later revealed that it was done to train Son Goku harder. Beerus then got mad and told Whis that he should have trained Goku himself.

Hit Warns Goku To Watch His Back With A Smile

After all this, Hit got up and told Goku that the killing time is over. With a smile on his face, Hit warned Goku to watch his back from now on. He then flew away, while Beerus demanded to eat steaks.

Gohan Takes A Break From His Studies

The upcoming episode of Dragon Ball Super will bring all the fun back. The previous episodes have been really serious as they focused on how Hit ends the life of Goku. Dragon Ball Super episode 73 is titled as “Gohan’s Disaster! Great Saiyaman’s Unbelievable Movie Adaptation?!” and in it, Gohan will be seen in his Great Saiyaman outfit, now that he has taken a break from his studies.

Let us know if you’re excited for it or not in the comments below.