Dragon Ball Super Episode 61 was released two days ago, meaning that fans are now eagerly waiting for the next episode in the critically acclaimed series to arrive.

Dragon Ball Super Episode 62 will air in just a few days, and fans are now waiting to see what will happen in the next episode. Currently, a lot of rumors claim that in Episode 62, fans will be able to see a more powerful version of Trunks. This means that the series will soon introduce an upgraded version of Trunks. 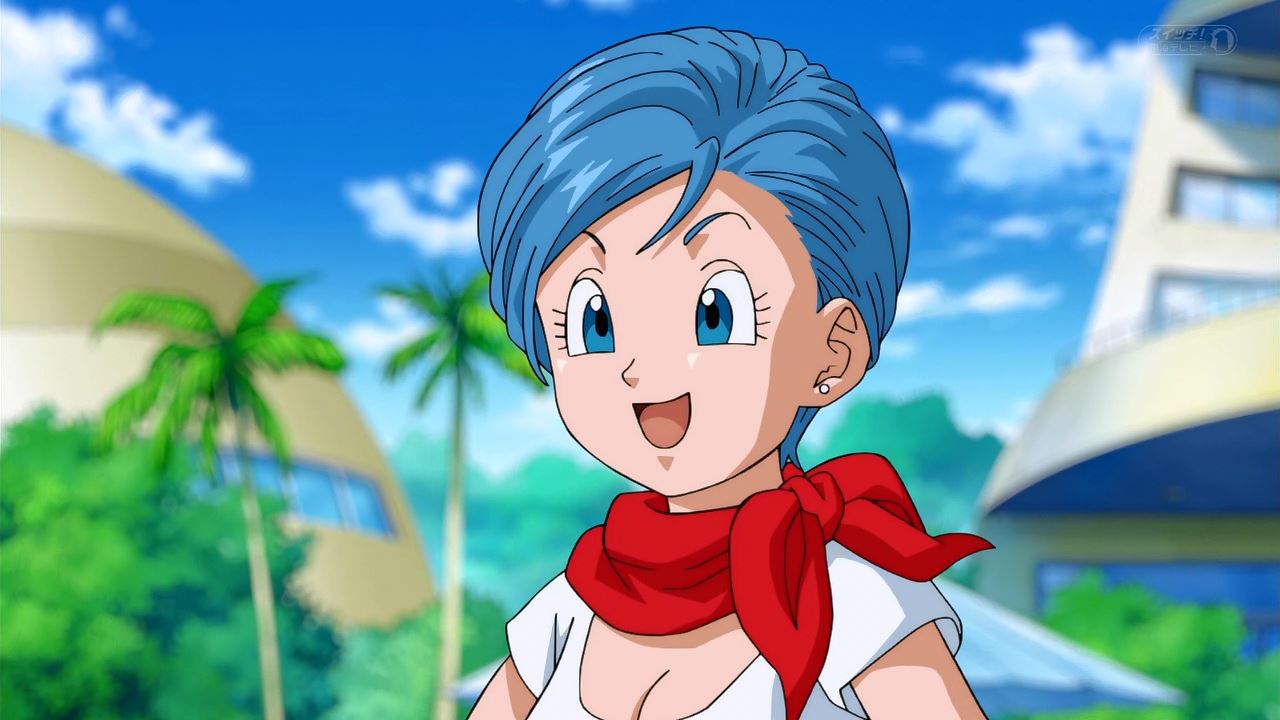 That’s right, various rumors claim that Bulma will die by the hands of Black Goku and Zamasu in the upcoming episode. After seeing the death of his mother, we can pretty much expect Trunks to go all out. TheBitBag reports that Trunks might transform into Super Sayian Blue in Episode 62, so we can expect Trunks to show us his strongest power.

As for Dragon Ball Super Episode 63, rumors are that Trunks will be seen struggling for his life against Black Goku and Zamasu. Trunks currently wants to save the world and avenge his mother, so he might also get killed in the process because of his strong emotions. However, all of these are just rumors and we will be able to confirm whether they are true or not after the upcoming two episodes.

Goku and Vegeta To Save Trunks From Dying

There is also a slight chance that Goku and Vegeta will get back into the battlefield just when Black Goku and Zamasu are about to end Trunk’s life. It would be interesting to see how the duo will manage to save Trunks from dying. 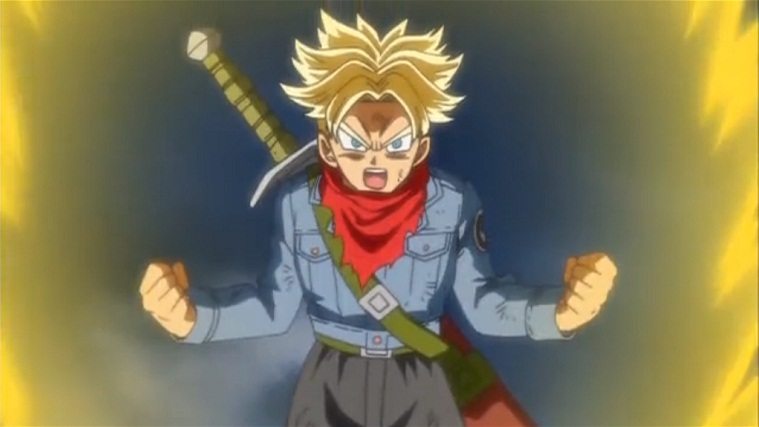 Dragon Ball Super Episode 63 will air on October 23, 2016. The upcoming two episodes will finally reveal how Goku and Vegeta will save Trunks from the hands of Black Goku and Zamasu. We will also get to see whether Bulma meets death or not. It would be without any doubt, a heart breaking scene to see Bulma die, as she only intends to help Goku, Vegeta and Trunks in their battle against Black Goku and Zamasu, who are currently trying to destroy the world for their own pleasure.

Let us know if you’re excited for Dragon Ball Super Episode 62 and 63 or not in the comments below.