Dragon Ball Super Episode 60 was released a few days ago, meaning that fans are now eagerly waiting for the next episode in the critically acclaimed series to arrive.

In Dragon Ball Super Episode 60, a very big tragedy happened. When Goku and the others told Future Trunks that they have saved the future by ending Zamasu, he doubted that. According to him, the future still remained unchanged. However, Beerus came forward and told him that when a god kills another god, the future is changed. So to confirm whether the future was changed or not, Future Trunks wished to go back to his world (which is the future) and check on how things are. So without any further due, here is a quick recap of Dragon Ball Super Episode 60 and spoilers of Episode 61. 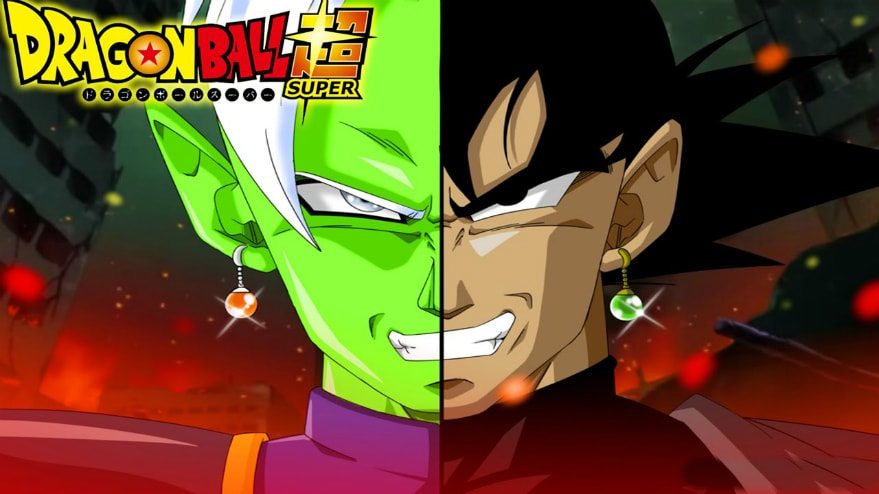 Fate Of The Future Still Remains The Same?

After Future Trunks stated that he wishes to check out the future timeline for himself, he along with Vegeta, Goku and Bulma squeezed themselves in the time machine to travel to the future and check it out. However, as soon as they arrived, they get to know that Mai’s life is in danger. Though she is later saved with the help of a sage bean and a kiss from Trunks. Unfortunately, it is later revealed that Future Trunks was right. Despite what Beerus said, the fate of the future remained the same.

After they get disappointed by seeing that killing Zamasu didn’t have a single effect on the future, Vegeta senses the presence of some enemies. And those enemies are later revealed to be Black Goku and Zamasu. The trio, Goku, Vegeta and Trunks then head towards them to confront them.

After the trio confront the two powerful foes, Goku comes forward and tells Zamasu that he is aware of everything he has been doing. Using Dragon Balls for bad purposes and going beyond limits by creating a fake Black Goku. However, Black Goku then shocks everyone by saying that the body he currently has is the body of the real Son Goku and the heart he possess is of Zamasu’s. It was later revealed that after getting his hands on the Dragon Balls, Zamasu’s first wish was to switch bodies with Goku. 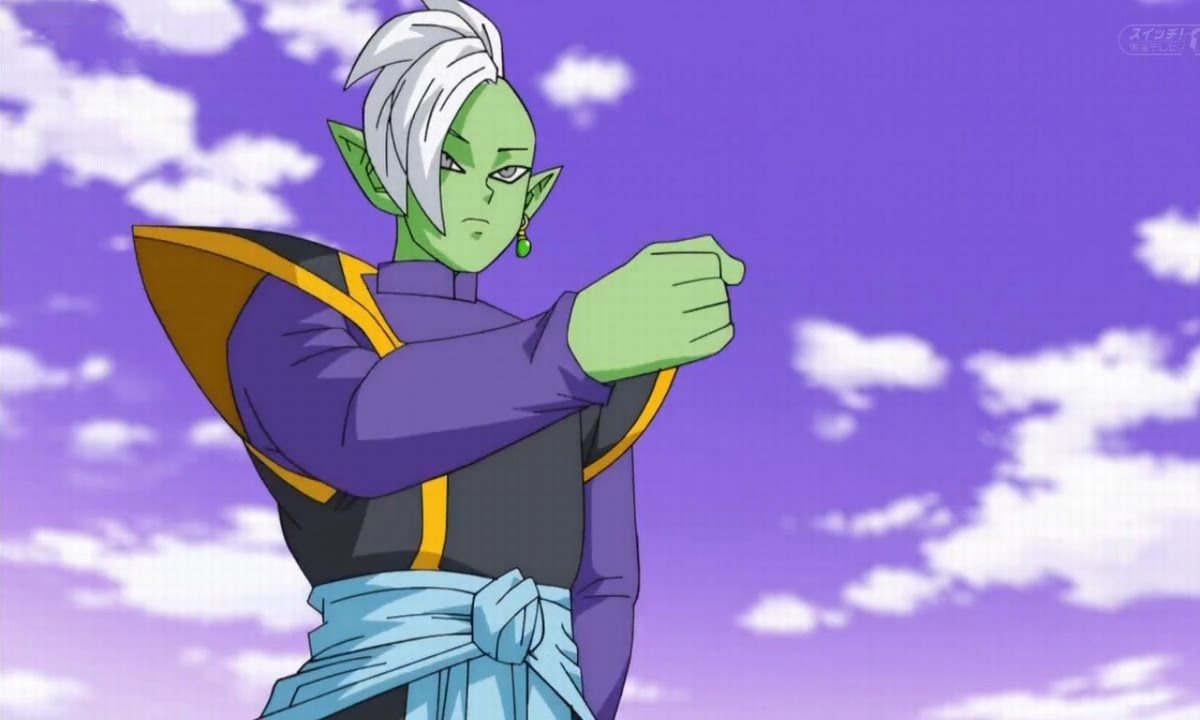 When the trio get to know what Zamasu did, they get worried about what happened to the real Goku now that his body has been stolen by Zamasu. Goku then furiously asks Zamasu what he did with the real Goku, to which he replies by saying that he killed him.

Now, in the next episode, we will get to know what actually happened with the real Goku and how did Zamasu actually managed to switch bodies with him. The next episode is also set to reveal the future plans of Zamasu, as it is titled as “Zamasu’s Ambition: The Terror Of The Zero Humans Plan Spoken.”

Goku, Trunks And Vegeta To Go All Out Against Zamasu And Black Goku

In the preview episode of Dragon Ball Super Episode 61, we get to see that Goku, Vegeta and Trunks get into a battle against Zamasu and Black Goku. However, it is revealed that they both get stronger when they fight together, so Goku tells Trunks and Vegeta that they will have to go all out against them, and the trio then gets prepared to take them down once and for all.

There are speculations that the future Zamasu might have come from a different timeline, so there is a slight chance that the real Goku is trapped inside Zamasu in another timeline. However, this is just a speculation and we will get to know whether it is true or not in the upcoming episode. 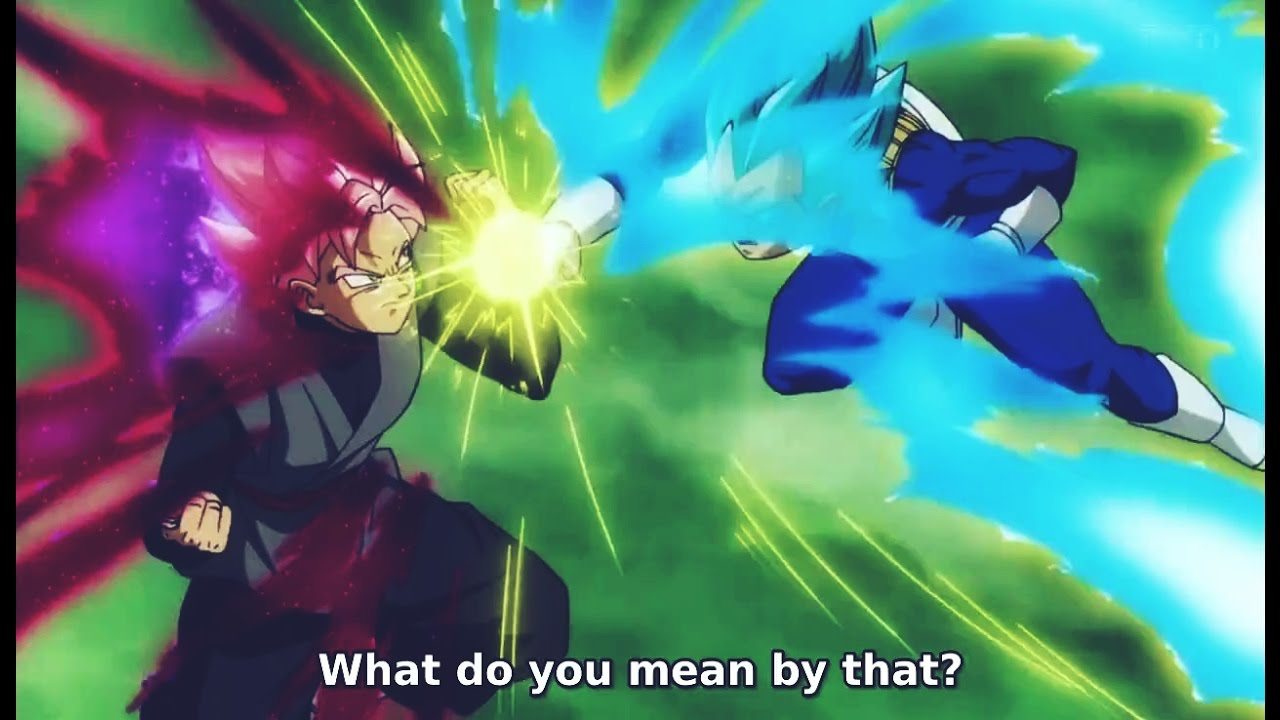 In Dragon Ball Super Episode 61, we might also get to see that there are many Zamasus working on the Zero Humans Plan in different timelines and they will all soon merge with each other. If this turns out to be true, then we can also expect to see Goku trying to warn other Gokus from different timelines about Zamasu’s intentions and they all might work together to bring him down.

Dragon Ball Super Episode 61 will be released on October 8, 2016. Let us know if you’re excited for the next episode in the series or not in the comments below.