Here is a recap of Dragon Ball Super Episode 59 and spoilers of Episode 60.

In Dragon Ball Super Episode 59, we saw a badass version of Beerus.

After learning Zamasu’s intentions to kill his master, Goku, Beerus, Whis, and the Kaioshin pay a visit to Gowasu. They then started explaining the current situation to Gowasu and when they were about to tell him about Zamasu’s intentions, he (Zamasu) appears out of nowhere with tea in his hands for Gowasu. Whis instantly discovers that Zamasu plans to kill Gowasu by poisoning him through the tea he brought. Whis then offers Gowasu a different kind of Snack and Tea, which he gladly accepts. Afterwards, Goku and his group say their farewell and leave the area. However, they are still concerned about Gowasu so they observed Zamasu’s next move from afar. 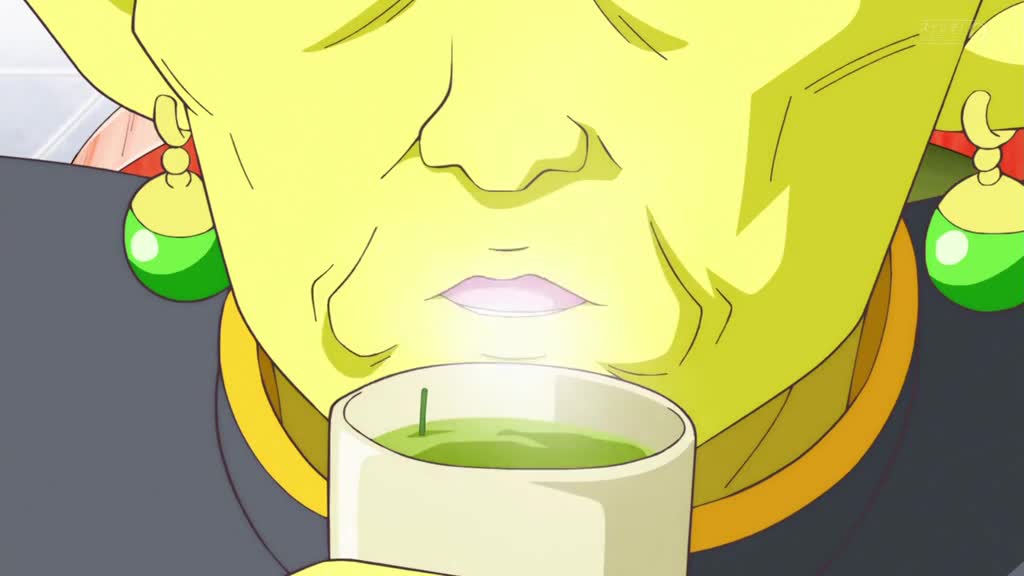 Although the group knows that Zamasu intends to kill his master Gowasu, Beerus can’t make a move until he actually does something so they have proof. So to make things easier, right when Gowasu is about to drink his tea, Zamasu attacks him with his energy blade and kills him. However, Zamasu is in for a surprise as Whis reverses the time to the moment when Zamasu takes out his energy blade to kill Gowasu. This time, Goku and the group prevent Zamasu from attacking Gowasu with the help of a mitten.

Zamasu is then left speechless after seeing that his attack didn’t even leave a single scratch on his master Gowasu. Goku and his group then appear once again and confront him. Kaioshin then comes forward and explains the situation to Gowasu. He tells him that Zamasu intended to kill him so he can get his hands on the Time Rings and use the Dragon Balls to gain immortality. Goku further states that in the future, Zamasu will destroy cities to wipe out the entire Human race.

Zamasu is surprised by what just happened, but he calmly sates that he doesn’t regrets his decision of killing Gowasu to get the Time Rings in his possession as he did it for the sake of Divine Justice. Beerus then runs out of patience, comes behind Zamasu and kills him without a second thought. Zamasu then vanishes in the air within seconds. 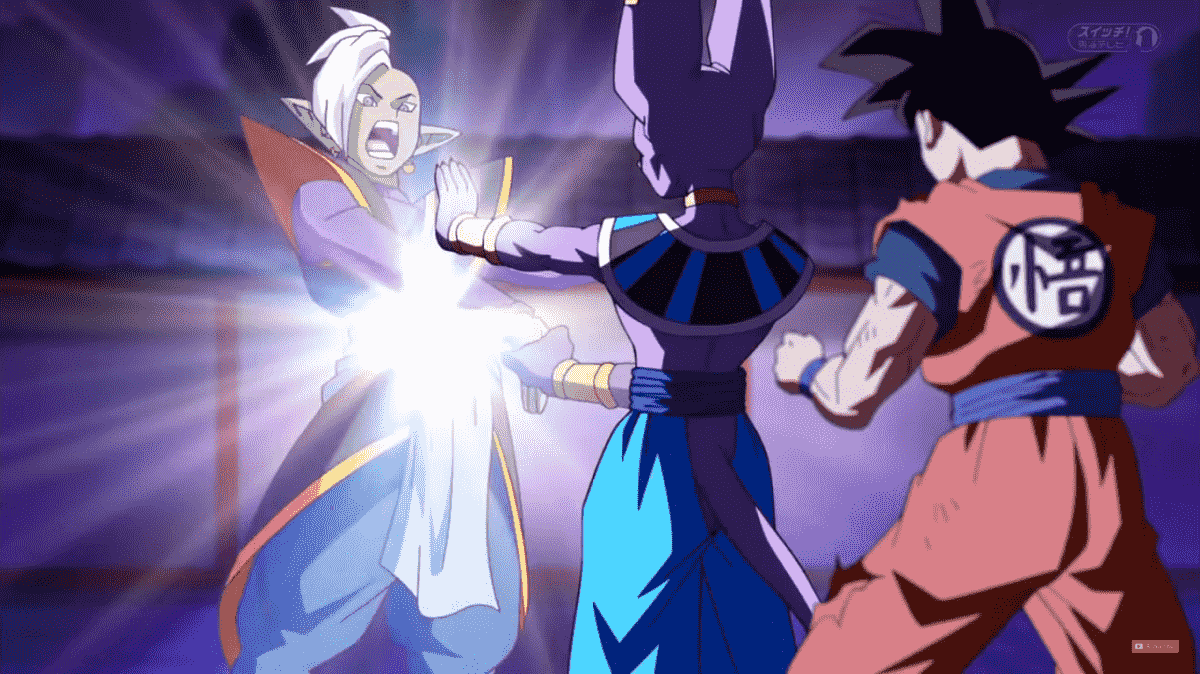 After successfully saving Gowasu from Zamasu, Goku and his group head back to earth where they meet up with Future Trunks. They tell him that they have ended Zamasu and have secured the future. Future Trunks on the other hand, feels that nothing has changed even after Zamasu’s death and the future will face the same fate as expected. Beerus then comes forward and tells him that when a God kills another God, the future is changed as the time space is effected.

In Episode 59, we saw that Black Goku is kind of becoming more evil day by day. We also managed to see what happened when Zamasu and Black Goku met in the future.

In the future timeline, Black Goku and Zamasu met each other, where Black Goku assured him that he will kill Goku the next time he confronts him. Zamasu then thinks that having Black Goku on his side will be a good thing, so he suggests Black Goku that he should find the Dragon Balls and use them to become immortal too. Black Goku then gets kind of excited and states that he now desires accomplish their mission of wiping out the entire human race.

Now, in Dragon Ball Super Episode 60, we might see Zamasu being still alive as he might have somehow gained immortality before his death. There is also a big chance that Goku will learn that Black Goku’s existence can not be reversed and that he desires to wipe out the entire human race.

Dragon Ball Super Episode 60 will be released on October 2, 2016. In the next episode, we will finally learn about the identity of Black Goku.

Let us know if you’re excited for Dragon Ball Super Episode 60 or not in the comments below.