Dragon Ball Super fans will be disappointed to know that the next episode in the series, episode 59 won’t air on its actual release date, that is September 18. Instead, it will now air on September 25 on Fuji Tv. The reason behind this delay is unknown, but this gap will pretty much increase the hype for the episode as it will be an important one. Why? Because in Dragon Ball Super Episode 59, we will see if Gowasu gets killed by Zamasu or not.

Episode 59 will show the fate of Gowasu. In the previous episode, the link between Black Goku and Zamasu was revealed. We also saw Goku and others flying towards Gowasu to warn him about Zamasu. But will they succeed in warning him about Zamasu and save him? 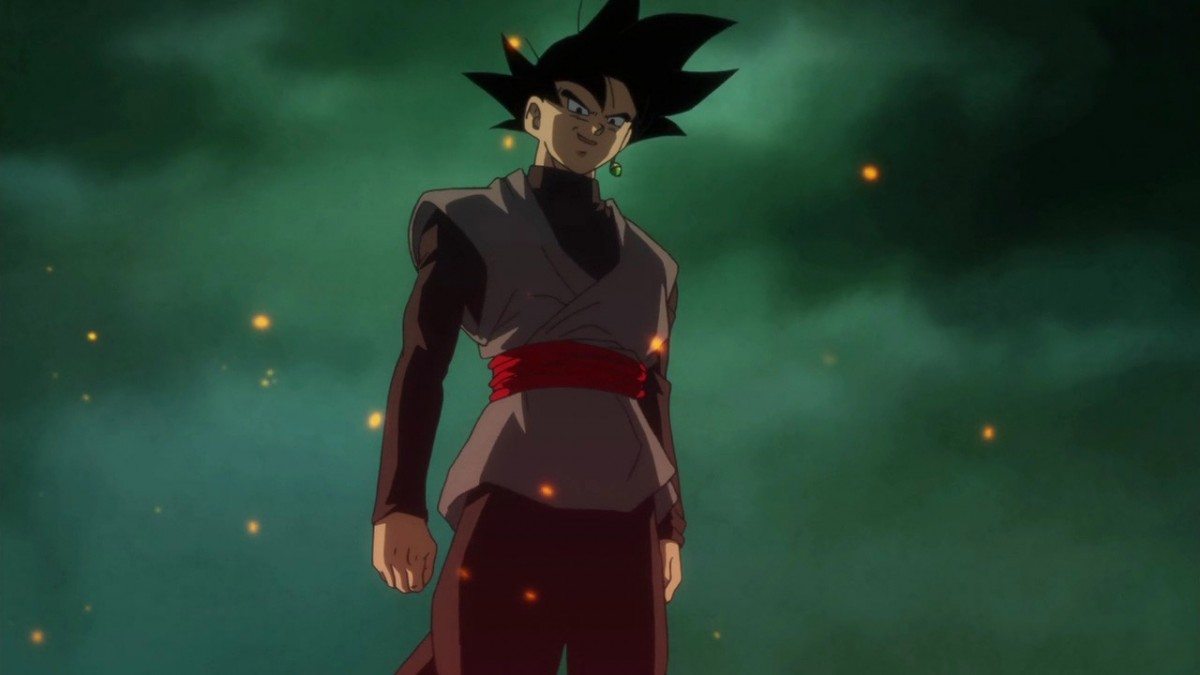 At the end of Episode 57, Goku, Future Trunks, and Vegeta successfully managed to return to the present day. Bulma however, was shocked to see their sudden appearance and was worried about their health due to their condition. In Episode 58, they recovered by eating senzu beans. 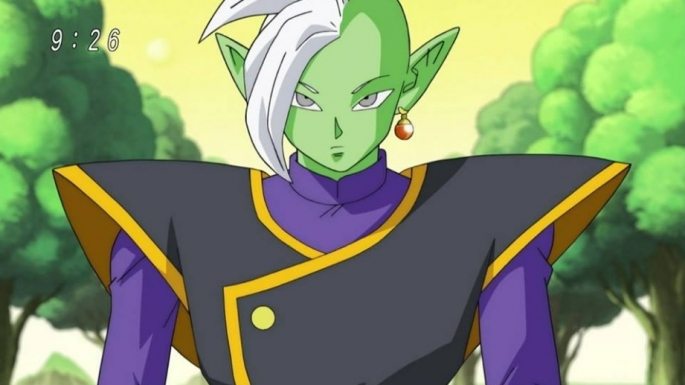 Earlier, it was revealed that Zamasu wishes to bring his ally so he can finally bring his justice to the Universe. The only way he can do that is by using Super Dragon Balls and this is the very reason why he wants to get them so badly. The Black Goku might be just a clone created by using Super Dragon Balls, which is why he is so powerful. Also, Zamasu and Black Goku might have run out of patience and used Time Rings to speed up the process of finding the Super Dragon Balls, which is why they landed in Future Trunks’ timeline.

At the end of Episode 58, it was revealed that Zamasu desires to kill Gowasu so he can get his hands on the Time Rings. He currently wants two rings, one for himself and one for Black Goku. So to warn Gowasu about Zamasu, Goku and the others travel to Universe 10.

The preview episode of Dragon Ball Super Episode 59 increased the hype for the episode as it showcases how Zamasu poisons Gowasu. He basically gives him something to drink and after drinking it, we saw a change in Gowasu’s health as his glass slips from his hand. Though we didn’t see his face when he dropped the glass, so it isn’t confirmed whether he actually drank it or not. Something surprising might have caused him to drop the glass. 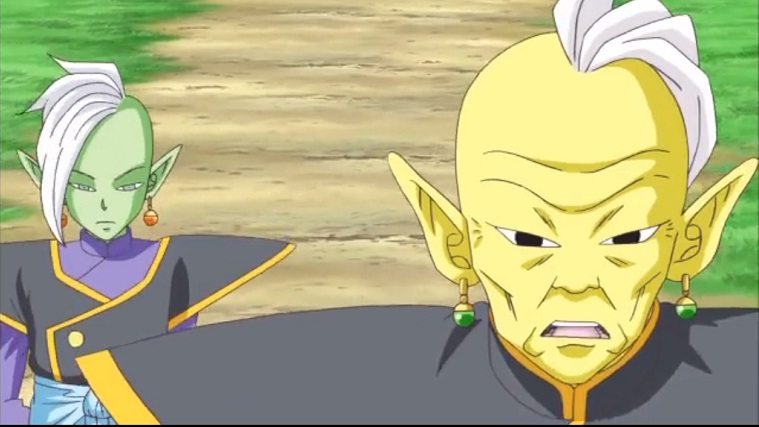 Will Zamasu succeed in getting his hands on the Time Rings by poisoning Gowasu or will Goku arrive in time to save him from his death? All will be revealed on the next episode of Dragon Ball Super.

Let us know if you’re excited for Dragon Ball Super Episode 59 or not in the comments below.