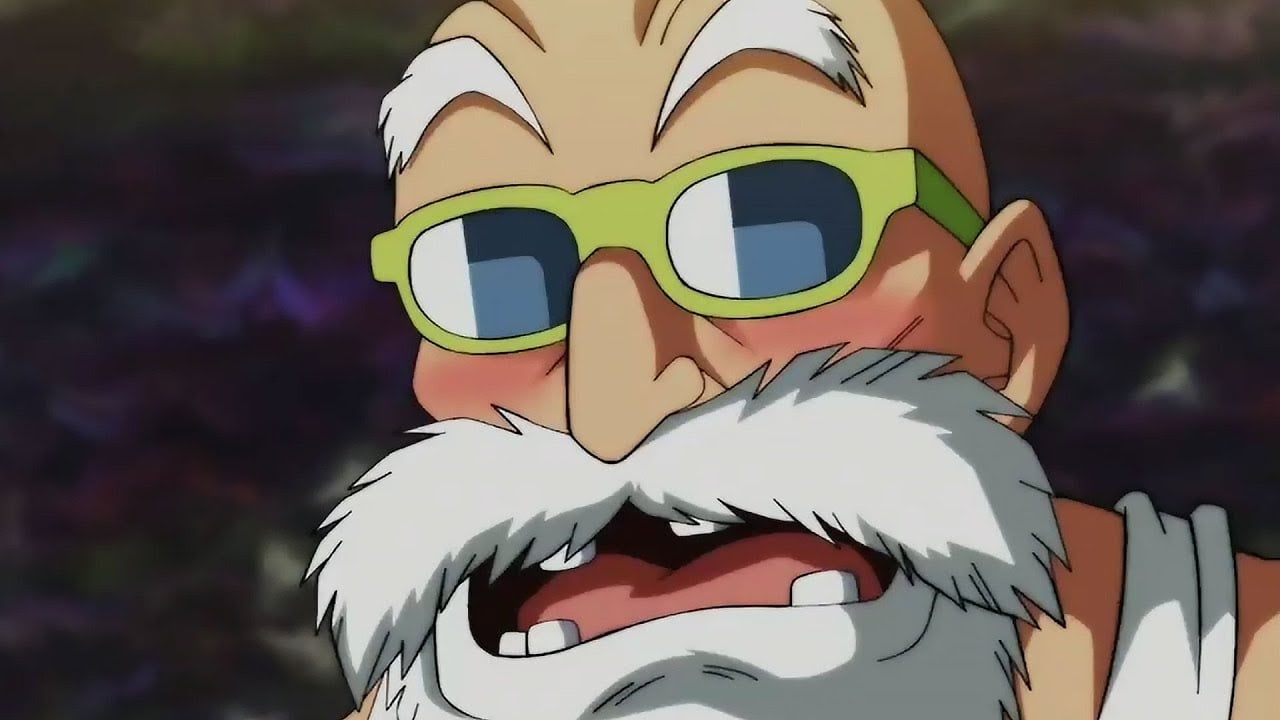 Dragon Ball Super episode 105 is titled as “A Desperate Battle! Master Roshi’s Sacrifice!” and in it, Master Roshi is finally going to get out of the sidelines and engage in a fight against someone. According to the official spoilers, he is to go against the fighters from Universe 4. The preview clip of episode 105 can be seen below, in which Roshi is seen in action for the first time in the Tournament of Power.

Will Goku manage to reach Roshi before he gets defeated? Let us know in the comments below.