The latest episode of Dragon Ball Super, episode 103 was released a few hours ago, and fans of the critically acclaimed anime series are now desperately waiting to see what happens next. In the previous episode, we got to see how No. 17 and Ribrianne went full-out against each other. On the other hand, we also got to see how smoothly Gohan managed to defeat Botamo after the latter challenged him. In addition to this, Universe 10’s annihilation was also featured, and Gohan was seen depressed about it as he discovered a picture of Obuni with his wife and child just before Obuni’s Universe was destroyed. And now, in the next episode, Hit is going to battle Universe 11’s Dyspo while Goku is going to transform into Super Saiyan God.

So without any further due, here is what happened in the previous episode along with what is expected to happen in Dragon Ball Super episode 104.

In Dragon Ball Super episode 103, No. 17 and Ribrianne engaged in a battle against each other and started delivering powerful attacks. Goku on the other hand, was seen having a hard time against Rozie as she was about to blow him up using Ki blasts, but No. 17 arrived just in time to save him by creating a barrier. Goku then quickly attacks Rozie with a Ki blasts, and he and No. 17 then corner Ribrianne and Rozie. However, just when the two were about to attack them, Jimeze arrived and saved them. 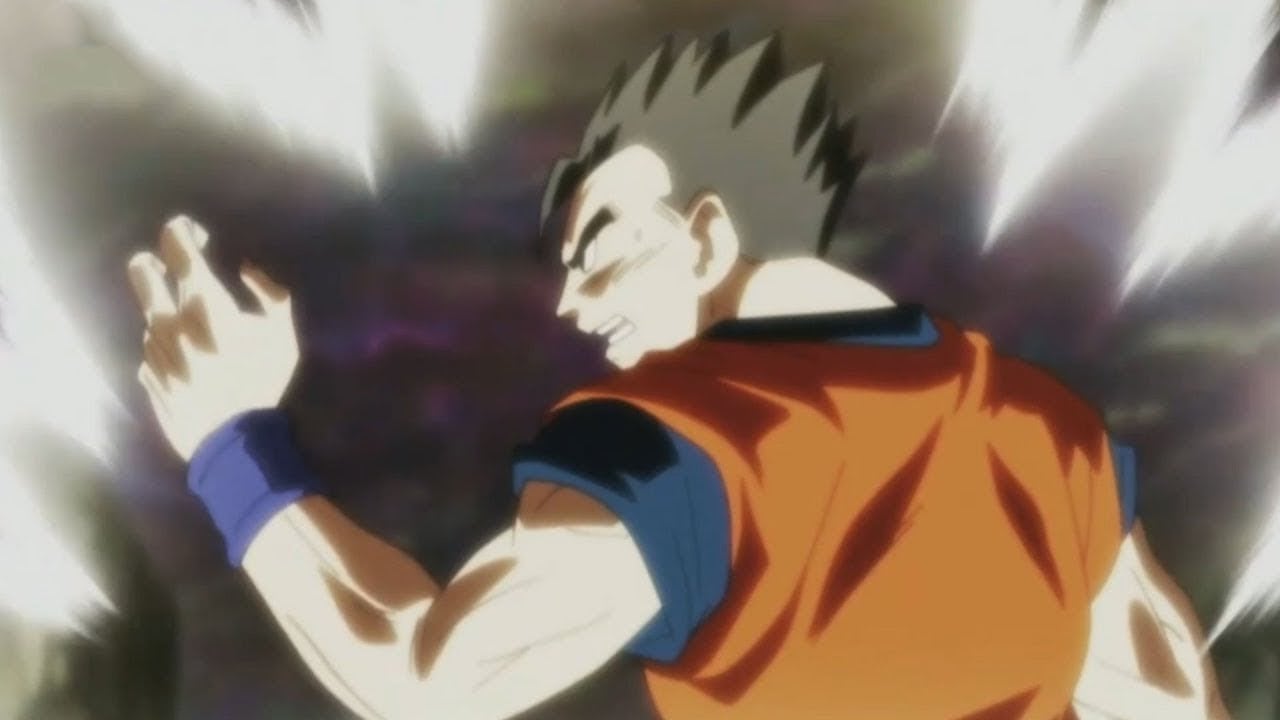 On the other hand, Gohan was challenged by Botamo. The two engaged in a fight against each other and Gohan attacked him with a fury blows, which surprisingly, had not affect on Botamo at all. However, as time passes, Gohan’s attacked begin to work as Botamo was off the ground and was unable to defend himself. Gohan then easily defeated Botamo by knocking him off the stage, but Obuni and Rubalt from Universe 10 appeared instantly to challenge him and Piccolo. Both Gohan and Piccolo manage to defeat the two warriors from Universe 10, and all of the other warriors from the said Universe also get defeated. Just before Universe 10 was annihilated, Gohan found a locked which had a picture of Obuni with his family inside it. Universe 10’s angel Cus and Gohan too were seen crying about the annihilation of Universe 10.

And now, in Dragon Ball Super episode 104, Hit from Universe 6 will be going against Universe 11’s Dyspo. However, Hit is going to have a difficult time against the Pride Troopers from Universe 11. Because of this, Goku is going to come forward and help him. It is said that while fighting the Pride Troopers, Goku is going to transform into his Super Saiyan God form. So fans will finally get to see something they have been waiting for from the start of the tournament.

Dragon Ball Super episode 104 will be released on August 20, 2017. Let us know if you’re excited for it or not in the comments below.