Dragon Ball Super episode 102 was released some time ago, meaning that fans are now eagerly waiting for the next episode to arrive. The previous few episodes of the series have been really interesting as they have focused on how Goku, Vegeta, Kale, Caulifla, No.17 and No.18 fought against the Pride Troopers from Universe 11, and how Goku helped Caulfila and Kale. And now, in the next episode, Gohan is finally going to be seen in action after a long time.

So without any further due, here is a what happened in the previous episode along with what is expected to happen in Dragon Ball Super episode 103.

In Dragon Ball Super episode 103, Goku, his team mates and his allies fought against the Pride Troopers. Sanka Ku, Su Roas and Brianne decided to transform into their magical girl alter-egos, but they were interrupted by No. 17’s attacks before they could do that. However, Brianne, Goku, and Toppo got mad at him for using such tactics and Goku allowed the three to transform. After successfully transforming into their alter egos, Ribrianne, Kakunsa, and Rozie deliver a powerful attack through which they manage to brain wash a lot of fighters present in the arena. 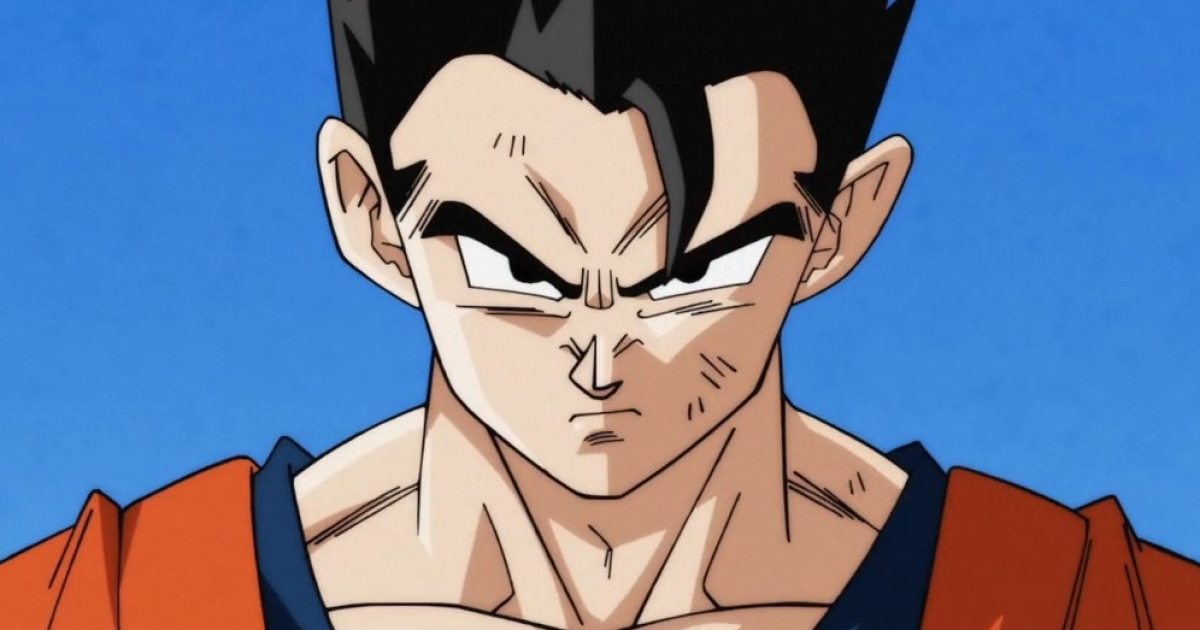 Gohan’s team then decided to split so they can easily take on their opponents. Vegeta quickly confronted Brianne and attacked her, but she easily managed to counter his attack. She even defeated Universe 10’s Jirasen while delivering a rolling counter attack. On the other hand, Goku is seen having a hard time against Rozie, while No. 17 fights against Kakunsa. After No. 17 eliminates Kakunsa and Vikal, Ribrianne powered up and decided to take on No. 17 herself.

Now, in Dragon Ball Super episode 103, fans will get to see a battle between Ribrianne and No. 17. As both of them are really powerful and skilled fighters, fans can expect to see a really epic fight. On the other hand, the official spoilers of the upcoming episode reveal that the next episode is going to feature Gohan in action. It is said that Universe 10 is going to get cornered by Universe 2’s warriors, and then Gohan and his team mates are also going to challenge Universe 10 to a fight. Whatever the case is, the next episode of Dragon Ball Super is going to be filled with a lot of thrilling moments.

Dragon Ball Super episode 103 is currently scheduled to release on August 13, 2017. Let us know if you’re excited for it or not in the comments below.