Dragon Ball Super episode 101 was released a few days ago, meaning that fans are now eagerly waiting for the episode 102 to arrive. The previous few episodes of the series have been really amazing as they focused on how the teams from various Universes are trying their best to survive in the ongoing Tournament of Power. The previous episode focused on how Goku temporarily teamed up with Caulifla and Kale to handle the pride troopers. The next episode on the other hand, is going to focus on how Vegeta is going to handle Universe 2’s Brianne.

So without any further due, here is what happened in the previous episode along with what is expected to happen in Dragon Ball Super episode 102.

In Dragon Ball Super episode 101, Goku challenged Jiren to a fight, but just when he was about to fight him, Toppo appeared out of nowhere and started attacking Goku with a lot of Ki blasts. Toppo and Jiren then returned to gain some stamina, while the pride troopers decided to take on Goku themselves. The pride troopers, Kahseral, Tupper, Zoiray, Cocotte, and Kettol decided that all of five of them will avenge Vuon’s defeat by taking down Caulifla and Kale. As the pride troopers were too much for them to handle alone, Kale and Caulifla decided to decided to temporarily team up with Goku, which made things easier. 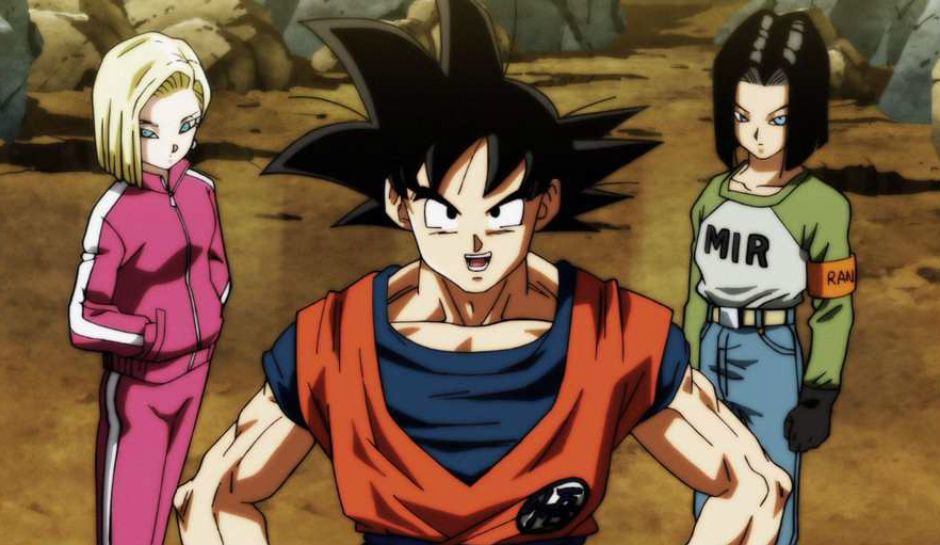 The pride troopers start attacking Goku, Kale and Caulifla, and they push them to the edge. However, No. 17 and No. 18 arrived just in time to save them, and with their combined forces, they managed to defeat Tupper and Kahseral. The rest of the pride troopers regroup and begin attacking Caulifla and Kale, while Cocotte transfers them into a temporary dimensions where no one will interfere in their attack. After seeing that Caulifla is getting hurt, Kale once again transforms into Super Saiyan Berserker, but surprisingly, she gains control of her powers. Kale and Caulifla then deliver a power ki blast through which they managed to defeat Kahseral, Zoiray, and Kettol, while Cocotte is defeated by No. 18.

Now, in Dragon Ball Super episode 102, it is said that Brianne is going to merge with Sanka and Su, and will transform into Ribrianne. Vegeta is currently expected to fight her, meaning that we will finally get to see the Prince of Saiyans in action. In addition to this, Brianne merging with her allies confirm that it is allowed to merge in the Tournament of Power, meaning that we can see the return of Vegito.

Dragon Ball Super episode 102 will be aired on August 6, 2017. Let us know if you’re excited for it or not in the comments below.