Dragon Ball Super episode 100 was released a few days ago, meaning that fans are now eagerly waiting for the next episode to arrive. The previous few episodes of the series have been really interesting as they focused on how well the teams are doing in the ongoing Tournament of Power. In the previous episode, we got to see how Goku managed to help Caulifla transform into Super Saiyan 2. In addition to this, we got to see how jealous Kale was upon seeing Goku helping Caulifla. And now, in the next episode, Goku is expected to team up with Caulifla and Kale.

So without any further due, here is what happened in the previous episode along with what is expected to happen in Dragon Ball Super episode 101.

In Dragon Ball Super episode 100, the fighting between the teams continued. Cabba managed to defeat Nigrisshi and Murisam and he then confronted Vegeta. Hit on the other hand, was seeing trying to survive by using his time skip ability against his opponents. Kale and Caulifla managed to defeat Napapa and they then confronted Goku. Caulifla then asked Goku to teach her how to transform into Super Saiyan Blue, but he refused to teach her. Caulifla then transformed into Ultra Super Saiyan, but Goku managed to doge all of her attacks. 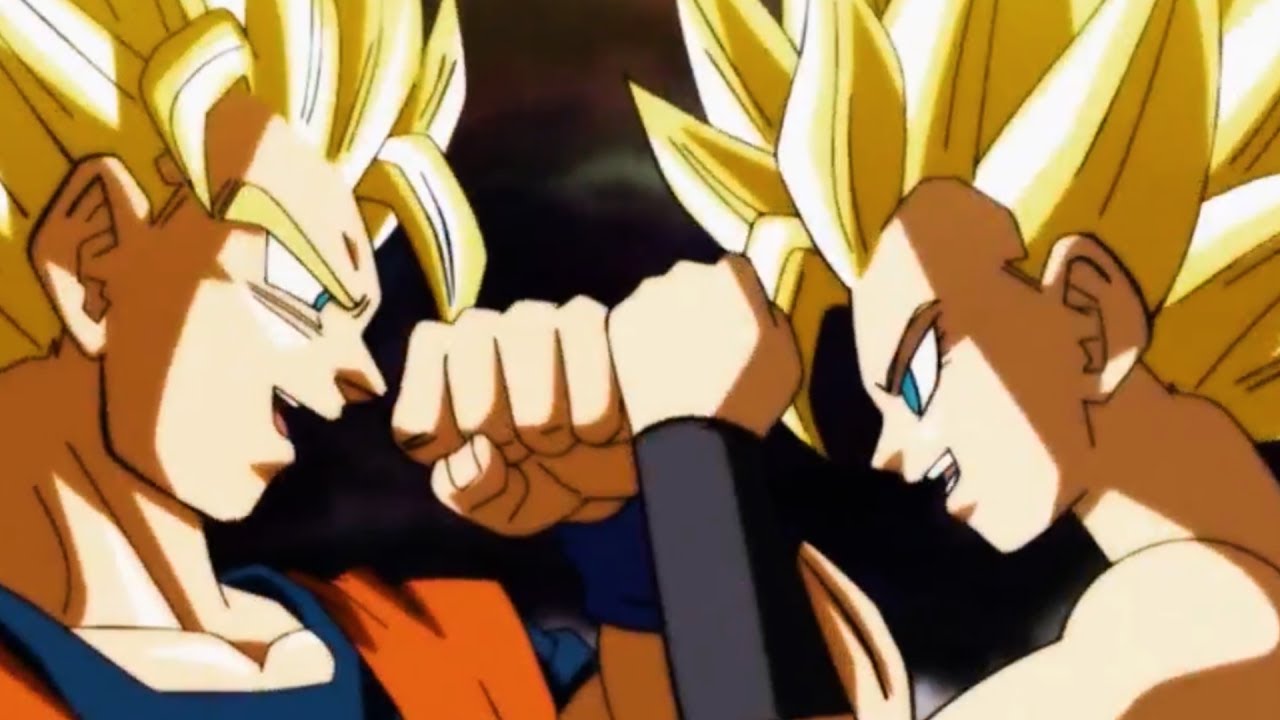 Later on, Goku decided to help Caulifla. Thanks to him, she managed to transform into Super Saiyan 2. However, Kale transformed into Super Saiyan Berserker after she was taken over by the feelings of uselessness. She then fled towards Goku and attacked him in jealousy as she thought that Goku was trying to steal Caulifla from her. As Goku was overwhelmed by Kale, he quickly transformed into Super Saiyan Blue. After Kale dodged Goku’s Kamehameha, she lost control of her powers and started firing ki blasts everywhere, which resulted in Methiop’s defeat. She even managed to defeat Universe 11’s Vuon when he tried to stop her. Hit then knocked out Kale with a single Ki blast and retreated with Caulifla and her, while Goku decided to challenge Jiren.

Dragon Ball Super episode 101 is currently scheduled to arrive on July 30, 2017. Let us know if you’re excited for it or not in the comments below.