Dragon Ball Super episode 100 was released a few days ago, meaning that fans are now eagerly waiting for the next episode to arrive. The previous few episodes of the series have been really interesting as they focused on how the teams from various Universes are trying their best to survive in the ongoing Tournament of Power. In the previous few episodes, we got to see how Universe 7 lost its first fighter and how Goku managed to help Caulifla in transforming into Super Saiyan 2. We also got to see how jealous Kale was upon seeing Goku helping Caulifla. And now, in the next episode, Goku is expected to join forces with someone to defeat a group of fighters.

Where To Watch Dragon Ball Super Episode 101 Online For Free

Dragon Ball Super episode 101 will air after a few hours and many fans are currently wondering how they can watch it online for free. Although there are many legal streaming sites available all over the internet, but all of them have some kind of paid subscription. However, there is still a simple way through which fans can watch their favorite series online for free. All they have to do is, register on Crunchyroll.com and take a 14-day free trial.

You will then become an official member of the site for 14 for free, meaning that you will be able to watch Dragon Ball Super episode 101 online for free.

As for what will happen in the next episode, Goku is going to team up with Kale and Caulifla. It can be recalled that in the previous episode, Goku helped Caulifla in transforming into Super Saiyan 2 after she asked for his help. After seeing how Goku is helping Caulifla, Kale transformed into Super Saiyan Berserker and attacked Goku while thinking that he is trying to steal her away. Goku then quickly transformed into Super Saiyan Blue, but Kale lost control of her powers and started firing Ki blasts everywhere and even taking down some opponents in the process. However, Hit managed to knock her out and he then retreated with her and Caulifla. Goku then challenged Jiren to a fight. 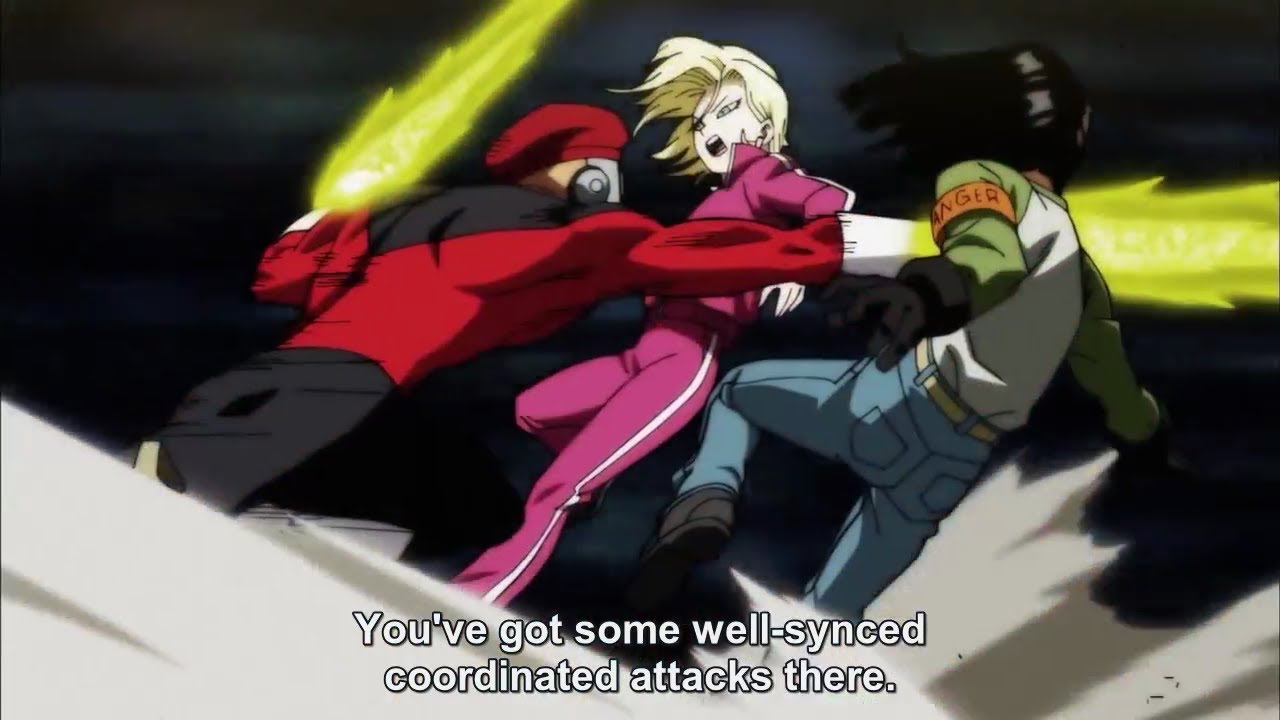 Now, in Dragon Ball Super episode 101, Jiren is not going to fight Goku and his team himself but is going to send five of his pride troopers to handle them. As Goku won’t be able to handle all five of them alone, Kale and Caulifla are expected to join forces with him. Whatever the case is, the next episode of the series is definitely going to be filled with thrilling moments.