Dragon Ball Super episode 99 was released a few days ago and fans of the critically acclaimed anime series have been eagerly waiting for the next episode to arrive since then. The previous few episodes of the series have been really exciting as they focused on how the Tournament of Power started, and how the team of Universe 7 lost its first fighter. During the tournament, fans can expect to see a lot of surprises and tricks. And in the next episode, fans will finally get to see something they have been waiting for a long time.

Where To Watch Dragon Ball Super Episode 100 Online For Free

There are currently a few hours left until Dragon Ball Super episode 100 is aired, and many fans are currently wondering where and how they can watch it online for free. As all legal streaming sites have some kind of paid subscriptions, fans try to find out ways through which they can watch their favorite series online for free. However, there is actually a simple way through which they can do that. All they have to do is, create a Crunchyroll.com account with the 14-day free trial.

You will then become an official member of the site for free for two weeks, meaning that you will be able to watch Dragon Ball Super episode 100 online for free.

As for what will happen in Dragon Ball Super episode 100, fans are going to witness something for the first time. Almost every fan has been waiting to see something like this for a long time now. In the next episode, fans will get to see Female Broly in action as Caulfila is going to transform into Super Saiyan Blue. For those who don’t know, Caulfila is the first every female Super Saiyan of the entire Dragon Ball series. 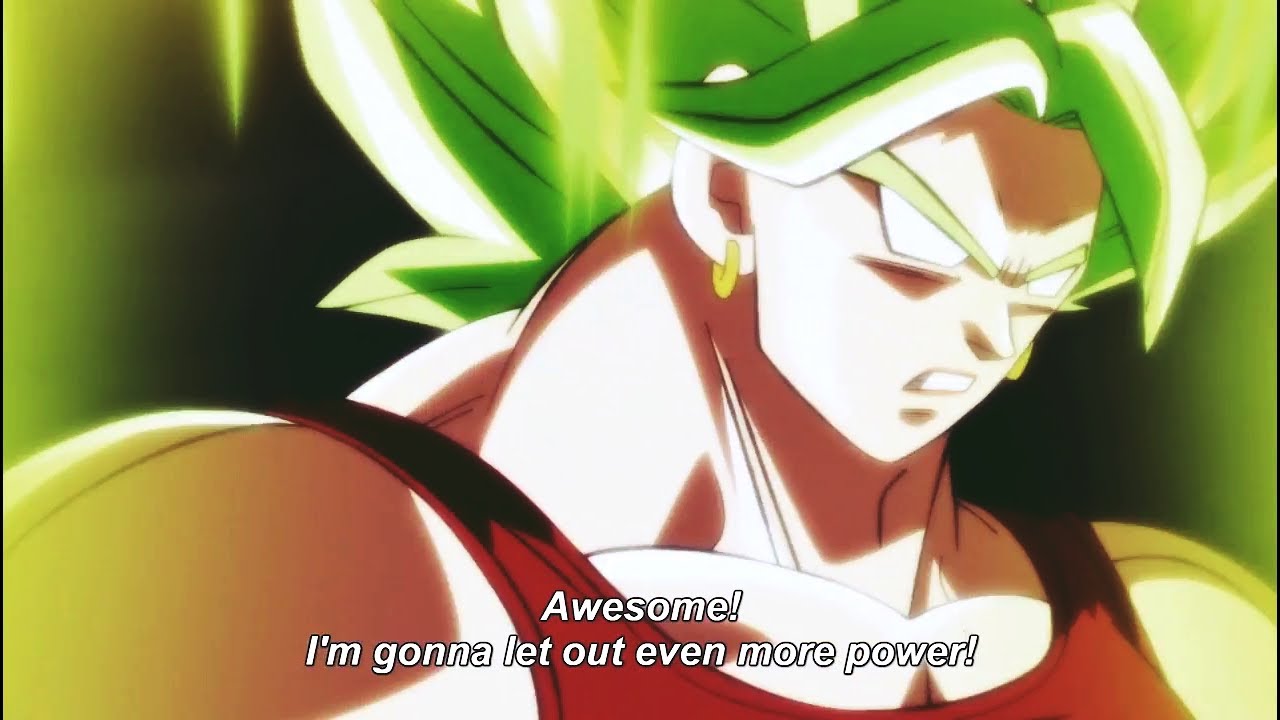