Downton Abbey: Mysteries of the Manor has been launched, another TV show that has been made into a game. Nowadays, it is something of a trend that mobile game developers grab popular TV shows and paste their universe onto various genres of mobile games. This was pretty much the case with Heroes Reborn, although in their case there was a strong connection between the game developers and those of the show. Downton Abbey: Mysteries of the Manor was created with the cooperation of Tag Games and Activision. 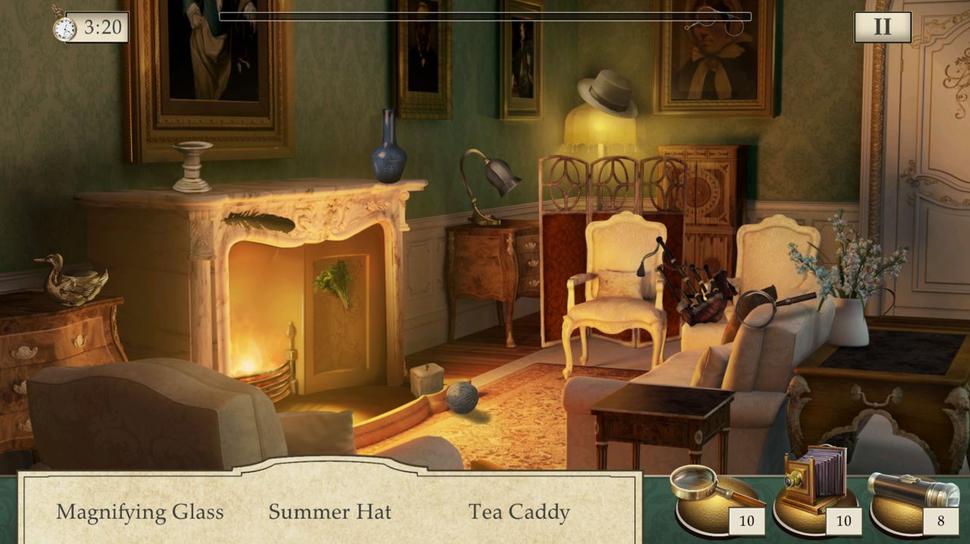 Downton Abbey: Mysteries of the Manor has some amazing 3D environments and is promised to go under constant updates. The game is free-to-play and runs on both Android and iOS devices.

As a side note, the TV show’s writer will be receiving an award at this year’s International Emmy Founders Awards.

We hope to so more TV shows appearing as games on mobile devices, being a great way for fans to interact with the universes of their favorite TV shows.