The Creators Update is the first big update that Microsoft planned to release in 2017 after the Anniversary update released last year. It is one of the most anticipated updates for Windows 10 as it is expected to pack several new features while bringing improvements to the existing ones. 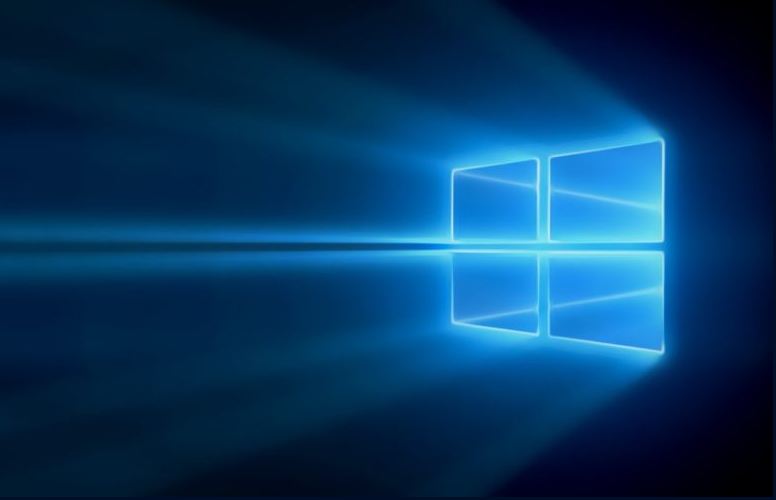 A few days back it was reported that that the Preview Build 15063 would be the final RTM build and was expected to be rolled out really soon. Microsoft has now almost confirmed the fact by allowing the users to download Windows 10 Creators Update using the Update assistant tool. Several reports have confirmed that Microsoft is referring to the 15063 as the RTM.

The users can now update their Windows 10 version with the latest version ahead of the public release set to happen in early April. If interested, then you can download the Windows Update Assistant from here to download and install the Windows 10 Creators Update RTM build.

You must know that the Update Assistants downloaded for the Anniversary Update won’t work for the Creators Update. The assistant has been updated by Microsoft for the new version will have to be downloaded again from the link given above.

When the assistant leaked last week, it didn’t allow the users to download the Creators Update. The changes have been recently made and were first spotted by the Twitter user @WZorNET.

And if you are not a fan of update assistants, Microsoft has made arrangements for you too. The tech giant has made the Windows 10 Creators Update RTM ISO files available for download. They are available both in 64-bit and 32-bit. Here are the links-

Having said that, Microsoft has still not officially confirmed the final build and there is a possibility that some last minute bug fixes can be introduced before being publicly released on April 11.