The final version of the iOS 11.2 is out now and you can now download the iOS 11.2 IPSW for iPhone, iPad, and iPod Touch. With this update, Apple brought some major changes to the iOS devices, especially the ones announced quite recently. While we may discuss them, the download links for iOS 11.2 IPSW and the process to install it will also be mentioned in the later section. 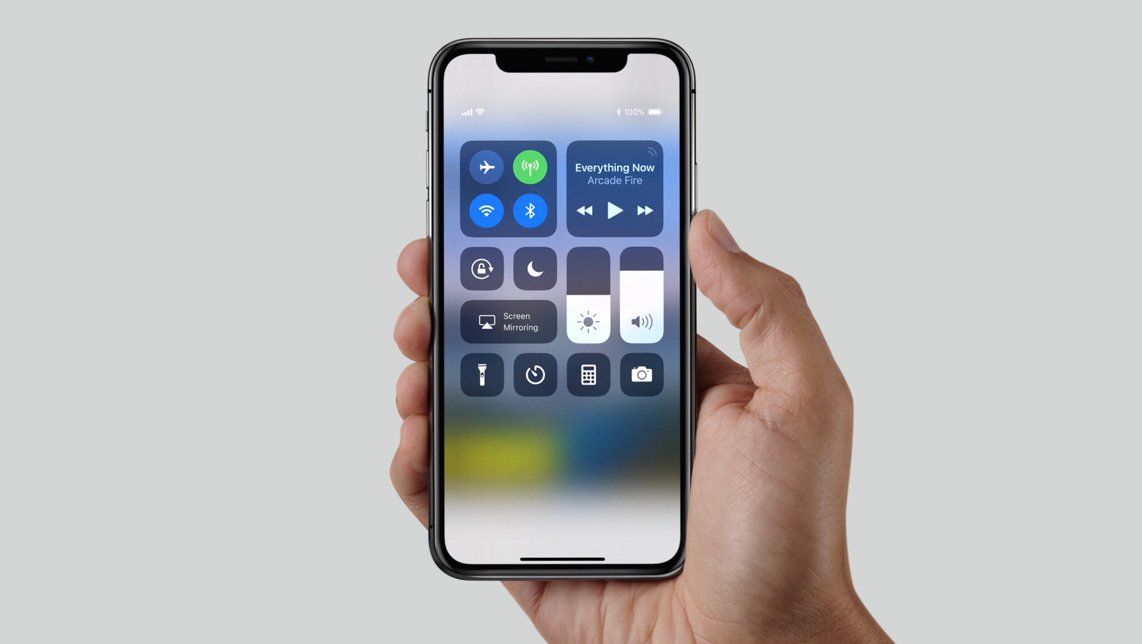 With the iOS 11.2, the major change that was made was enabling fast wireless charging on the iPhone 8, iPhone 8 Plus, and iPhone X. The three phones will now support up to 7.5W of charging from a wireless dock. Apple Pay Cash is another thing that has been enabled with this update. It will allow you to send and receive money from Messages app itself.

Apart from these major ones, the iOS 11.2 update brings a number of fixes and improvements, details of which can be accessed from the changelog.

Jumping straight to the iOS 11.2 download and install process, there are a couple of ways. First one is a pretty straightforward of downloading iOS 11.2 over the air. Apple has already pushed the update for all the compatible iOS devices and it should be available for all in the coming days. This is a known way and I am sure you aren’t here to know how to download iOS 11.2 over the air.

For the process to install iOS 11.2 IPSW file, you can head to the guide that we already have in place for your help. The steps mentioned in the list will remain to be the same, it would just the file that will be different and needs to be downloaded from the links below.

iPhone 6s Plus, iPhone 6 Plus