Bethesda has seen it fit to reveal new information on Doom’s multiplayer mode, include its variation on the classic King of the Hill game type, titled ‘Warpath’ as well as Hack Modules, which are essentially single-use power-ups. 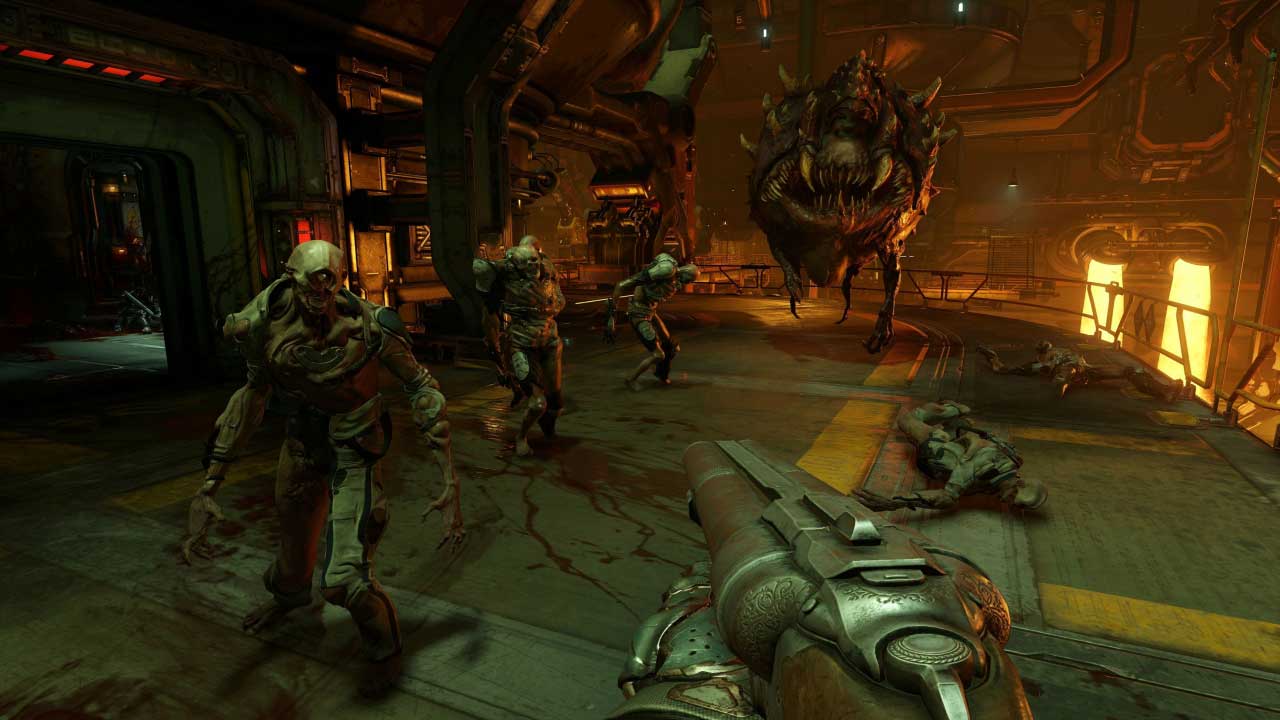 First up, Warpath. Much as in most King of the Hill game types, in Warpath, you goal is to capture the control point. The twist? The control point is always on the move, along a clearly defined, circular path (the titular Warpath, methinks) and at the opposite end of the path is a Demon Rune. Playing a round of Warpath means having to decide between rushing for the control point, or racing towards the Demon Rune to completely obliterate your opponents.

Hack Modules are single-use items you earn through the game’s progression system: the more you play, the more you earn. Among the ones Bethesda has revealed are:

In what might be one of the most convenient decisions made for a multiplayer game, Hack Modules have timers that pause when you die, so that you’ll always juice out the module’s full capability.

Doom will be coming out on 13 May for the PC, Xbox One and PlayStation 4.