We have a fresh leak coming in from the Xbox One store over in Australia. Someone apparently jumped the gun and has revealed that pre-ordering Doom on the Xbox One comes with the original Doom (from 1993) and Doom II: Hell on Earth. 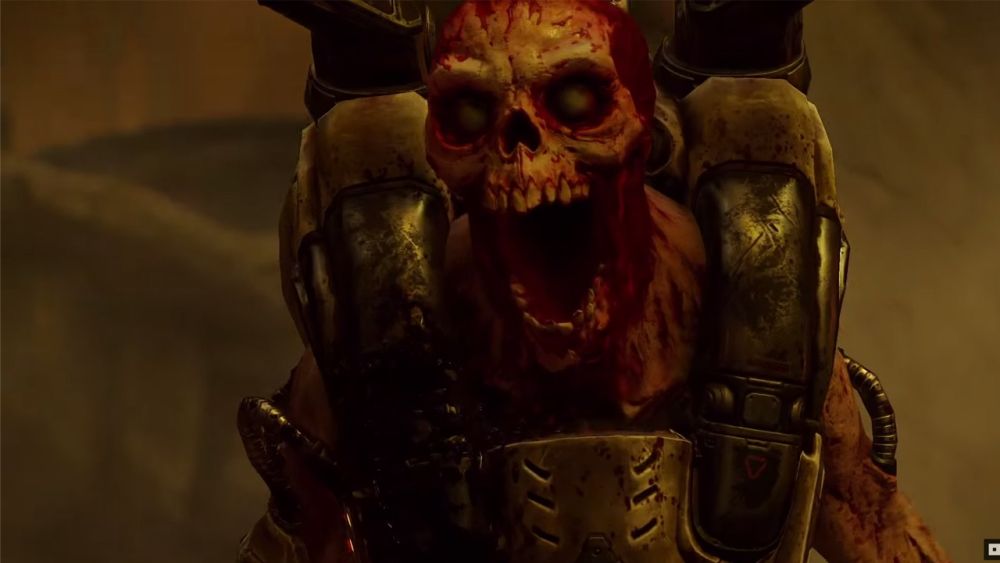 According to the offer details, “For a limited time, pre-order DOOM and receive DOOM I and DOOM II. The codes will be delivered to your Xbox message center in 7-10 days.”

While the pre-order page was swiftly taken down shortly thereafter, it does show up on Google’s cache, viewable here. It’s not mentioned whether the version of Doom I and Doom II will be fresh ports or backwards compatibility based versions, but we think it’s more likely going to be the latter.

This offer reminds us strongly of a pre-order promotion Bandai Namco is running for Dark Souls III, in which pre-ordering the game gets you a copy of the original Dark Souls for absolutely free. The game will be playable on the Xbox One via its fancy backwards compatibility features.

The offer appears to be exclusive to Xbox One at the moment, even though Doom I and Doom II are available on Steam. Doom (the new one) is coming out on Friday, 13 May 2016 for the PC, PS4 and Xbox One.